A "Fat" Woman Responds To Her Body-Shaming Trolls 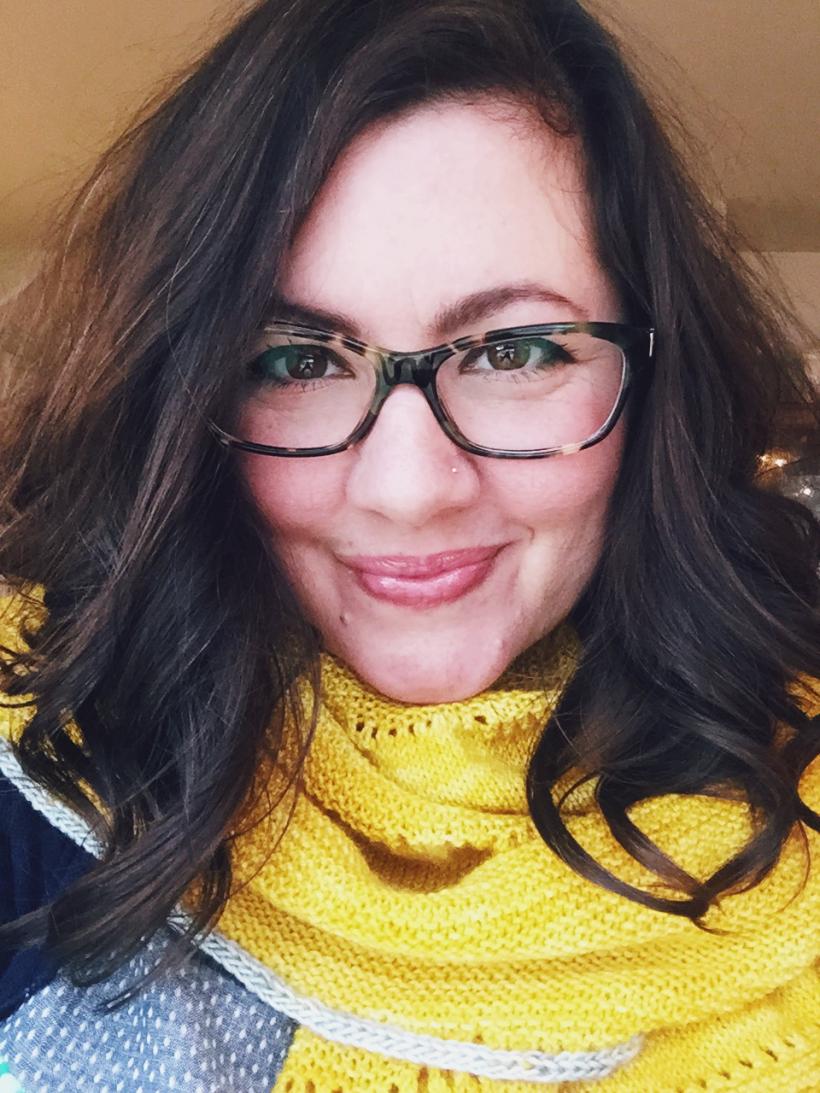 Should you ever begin to feel that humanity has taken a turn toward the loving and compassionate, get thee to any article, pretty much anywhere, and proceed to the comment section immediately.

Writers admonish other writers with great fervor, "DON'T READ THE COMMENTS." We all know what's there. The vast majority of the time, it's positive. But the rest of the time it is so scathing, so vile, that if you were feeling good about yourself and your message, forget it. You've been told. Checked. By a stranger.

Trolls, trolling: the catch-all name for the type of folk who like to let everyone know just how brilliant their opinions are, even when no one asks. I don't live under a rock, and as such, of course, I've heard of trolling. I have beared witness to it. I have even been trolled (is it a verb?), but I'd never given the Trollers (a noun?) the time of day—because what they say is usually a bunch of mumbo jumbo that's easily dismissed.

But things took a turn for the, shall we say, abusive, when an article I wrote called "Being Thin Didn't Make Me Happy, But Being Fat Does" was published.

The story, which made the simple statement that my happiness is not size-dependent, garnered a fair amount of attention after it showed up of Huff Post, Yahoo, and The Daily Mail. And I learned quickly that the avenues for insult increase exponentially every time an article is shared.

There is the traditional method of trolling, of course, which is commenting on the original. The second possibility is to comment on the article on the new site sharing it. And then there is an additional opportunity to insult via the Facebook sharing (either on the actual share or through your own sharing, if you're really gutsy). If you're a troll, you have to weigh your options carefully here, because if you aren't calculated in your approach, not nearly enough people will be able to see your trolling and jump on the trolling bandwagon.

As a writer, you'd do yourself a favor to ignore the comments on all of these avenues. In the beginning of newfound "fame," it's tempting to scroll those comments for validation. We all want to be loved.

But this is a good time to reevaluate your life goals and possibly feed your existential crisis by reading some Nietzsche. For example, "To live is to suffer, to survive is to find some meaning in the suffering." Or in the insulting.

A vast number of those who feel compelled to call me a selfish, gluttonous moron, won't actually identify themselves as human. Presumably either because they aren't human, or because they are afraid of being burned at the stake via a barrage of refuting comments. Both of which are completely viable options.

Just for fun, let's review some of this editorial commentary with my response. If your comment is being featured here, congratulations, you've earned the title of "nasty enough to warrant discussion":

Uh, I think you mean gluttonous. "A" for effort though.

-"You know who doesn't care if you're happy, The Diabetes."

PS: Did you know Diabetes warrants both capitalization and a The? Also I don't have it. But thanks for your concern.

-"I feel bad for your children, when you're dying you'll have to tell them you loved cake more than them."

Actually I'll probably have to tell them that Santa isn't real and then explain which of them was my favorite and why. Dependent on whether or not I'm in a nursing home, and on who put me there.

-"In the event of the apocalypse or a home turf war [you'll be so fat] you won't be able to run."

Obviously this person has never seen me run for a slice of cake.

That last one is my favorite.

There are a few ways of reframing the troll situation for your own sanity: 1. If you're pissing people off, good. You're making people talk. 2. For every troll there are at least 50 people who heard your message and were ready to hear it. 3. Haters gonna hate.

You can't win them all.

If you like this article, please share it! Your clicks keep us alive!
Tags
trolling
trolls
online misogyny
sexism
conversation
weight
body image