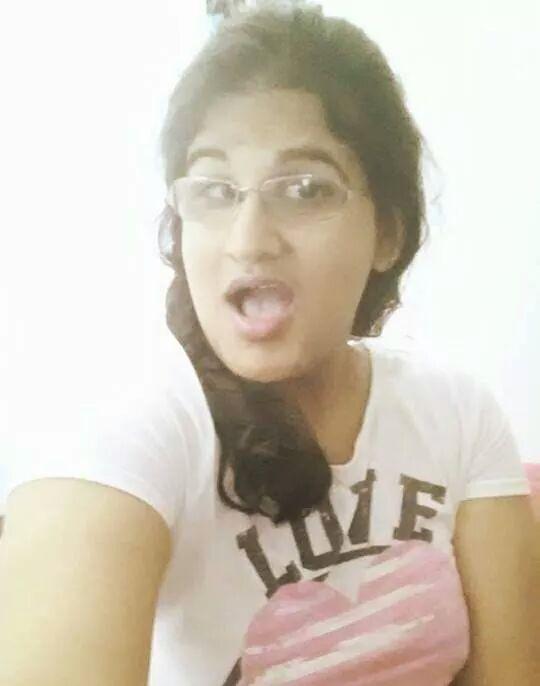 As an Afro-Latin trans woman, I am keenly aware of police violence and its impact on my community. A feature of my community, and maybe all oppressed communities, is that when something goes down everyone is made aware. Whenever something happens, it gets through the grapevine, whether or not it’s made known to the general public. We know that police violence against the trans community is a deadly serious issue. The problem is that nobody else knows that; nobody else is really made aware.

Women of color as a whole are ignored during the conversation on police violence, our communities seeing it as something that only the men experience, and trans women are entirely erased from the conversation, as if to say that—like all anti-trans violence—we deserved it. We, women of color as a whole, have always been at the hearts of movements; our work and words adding fuel to the fire of necessary revolutions. Yet, even so, this occurs facelessly. Movements grow and become powerful without acknowledging who made it so. That’s what makes the erasure of trans women of color from discussions of police violence a slap in the face; the modern day queer battle for equality was sparked by a series of riots that we started. The Cooper’s Donuts Riot, the Compton’s Cafeteria Riot, and the Stonewall Riots were all started partially or wholly by trans women of color in response to police violence, yet within the mainstream (white) queer community, discussions of police violence are suppressed.

What TWOC quickly learn, what I had to learn, was that police violence against us wasn’t just police wounding, raping, or killing us. It was also police re-victimizing us after we had been brutalized by others or supporting those who kill us by refusing to investigate our deaths. Many of my trans sisters have had negative interactions with the police, as have I. The one thing that (white) people tend to say regarding those types of interactions is that if we didn’t “act suspicious” we would have great interactions and relationships with the police. They paint rosy pictures of the police as being friendly to “good” people and only violent with “bad” people.

Even as a kid, I remember the violent interactions that older friends of mine would have with the police. I remember them slapping a friend to the ground on his stomach despite him only hanging around on the stairs outside of the apartment where my family lived. Years later, I’d have my first negative interaction with the police as a trans woman. I was 19 and walking to a corner store, the cop was in a parking lot, and that’s when he saw me. He asked me how old I was, I said 19, and he didn’t believe me. Even though he thought I was a minor, he still proceeded to hit on me. My interactions with police have always had an undertone of sexualization, like I wasn’t a human but an object to have sex with.

What does the mainstream conversation around people of color and police violence mean? What do we want it to mean? If we truly mean it when we say that black lives matter, then we have to include the lives of all black women and girls, including the trans women and trans girls. Don’t erase us from conversations that we are so intimately experienced with. Too many black trans women and girls have died, been raped, or been beaten for people—whether they are people of color or white people—to erase us from this conversation.