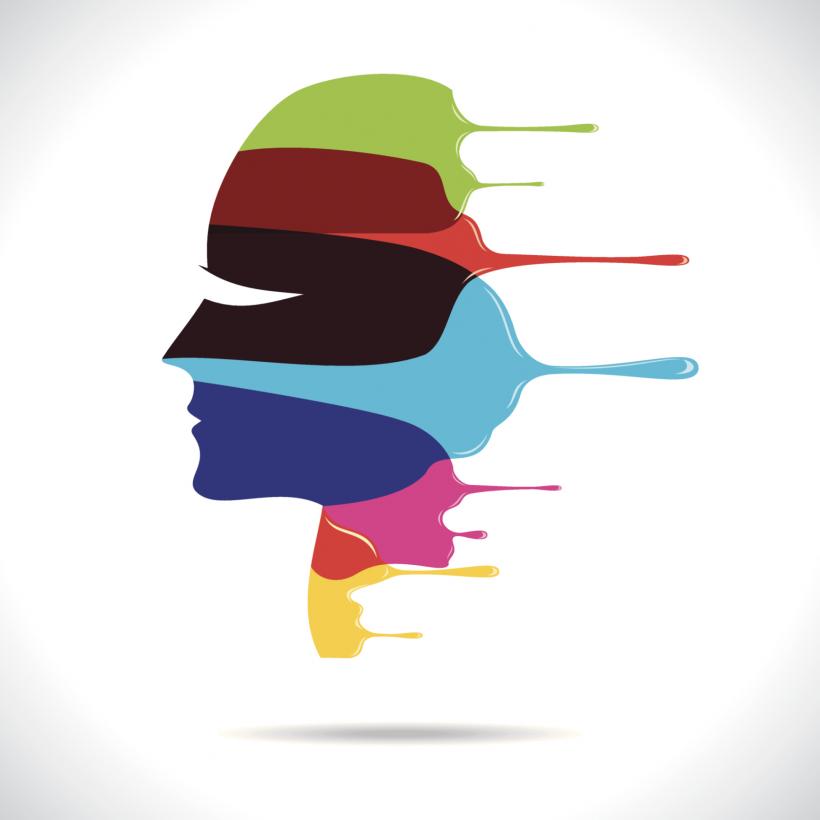 This is a guest post from Ravishly's special Conversation series on the cosmetic surgery debate. Have a story or perspective you'd like to share? Email ravishly@ravishly.com.

Brazil and America are currently wrestling for the dubious title of performing the most cosmetic surgeries in the world. We decided to ask a woman from South America about her own experience with going under the knife.

I have had two surgeries: an otoplasty to correct protruding ears, and a silicone implant surgery on my breasts.

I had the otoplasty because I was not happy with my floppy ears. I heard a lot of really mean things in school when I was a child, like “monkey” and “Dumbo.” I got the money for the otoplasty as a gift from my aunt (who also suffers from floppy ears) for my 15th birthday. I had wanted to have the surgery done for a long time, but had no money for it. My aunt always understood me since she had the same problem, and realized how important this was for me. The gift was a great surprise. Last year, she summoned the courage herself, and also had the surgery performed.

Post-op was difficult and very painful, but every minute and every penny I spent was worth it. The results of the surgery greatly increased my self-esteem, and I do not regret it for single moment. I would do the surgery again as many times as necessary. My friends and family visited me, and my boyfriend at the time also gave me a lot of support.

The second surgery was also a procedure I’d planned to have for a long time. A cyst was found in my left breast, but because of its shape and size the doctors already knew it was benign, despite being very painful. Regardless, the surgery was still necessary. So, that was the perfect time for me to get the implants I always wanted. I saved money to do the surgery and went to Brazil (it is cheaper there—I live in San Francisco).

My friends visited me, including one who had recently done the same procedure, who lent me the post-surgical bras. Other friends took turns with my mother to keep me company, and brought me books and goodies.

My ex-boyfriend from the time I had the first surgery (a great friend today) made some tarts and brought me movies. My husband, however, almost did not care. Later I realized that the idea did not please him, which was a disappointment for me. For almost a year I lost sensitivity in my breasts all but completely, but it is gradually coming back—though it is still not 100% normal. When I lost the sensitivity and my husband didn’t show excitement about the augmentation, I kind of regretted it, and got a little insecure. But I am working on it.

Sometimes I think about doing another cosmetic procedure—to make the keloid scar from my breast implant procedure look a little better. I don’t really like my nose either, and the varicose veins starting to show up on my legs are bothering me (ah, but these are not going to be with me for long; when I get some money I will do it right away). But for now I'm OK. I am learning to accept myself more and to like my physical features.

Now I actually have some money, but I'd rather take my ugly nose to relax for a few days on a beach in Bahia.

If I change too much I wouldn't be myself anymore. I have a friend who had a surgery that changed her face a lot. She was only 17 years old. And it took me a while to go back to associating her name with her new face.

I'm sure she would not want to talk about it, so we never did.