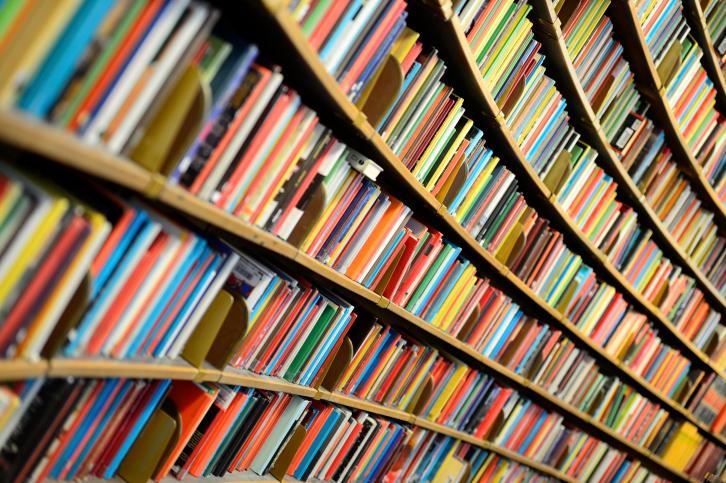 Friends, Romans, Ravishers! Lend us your ears! Er, maybe eyes is the more appropriate body part. Regardless, we dished up some good stuff for you this week and you should utilize whatever senses are at your disposal to get at it!

First off, we rolled out a brand new conversation series addressing the horrific phenomenon of misogynist trolling. From academics to writers to those who've had their lives destroyed by a systematic trolling epidemic, 10 people weighed in on the issue, offering up their perspectives.

For Trolls, Not Even My Young Child Is Off Limits

Contributing writer Anne Thériault eloquently shared the darkest side of her experiences of being a feminist who happens to be a mother on the Internet.

Choice quote: "Then someone came after my kid. Someone responded to my article with threats against my kid. Some sad misogynist who pees his pants every time a woman opens her mouth started tweeting in graphic detail the stomach-churningly awful things he was going to do to my kid. It doesn't matter how many different ways I write that out—it never seems more real or less terrible."

Contributor Sarah Nyberg discussed, in terrifying detail, all the ways Gamergate has rallied to ruin her existence.

Choice quote: "This is damage is meant to be as close to permanent as possible; picture the most heinous lies anyone could tell about you, but done publicly, in a way that will never disappear. They will be seen by any job you interview for, any curious acquaintance, any date that decides to peek on Google. On top of this, it also outs me as trans and hosts pictures from before I transitioned; this is the kind of online abuse that could get trans women evicted, cause them to lose their jobs, be assaulted or even killed."

Choice quote: "Whether it's Schoenkopf engaging in straightforward slut-shaming, or Hedges looking at women and imagining himself violated, sex workers in these media accounts are not people, but fever dreams, to be pitied, laughed at, hyperbolically loathed, and surreptitiously lusted after. And it is the particular burden of sex worker stigma that those fever dreams are immediately turned into profit. Hating sex workers—and treating them as things—can get you money. Put a picture of sex workers on your article, tell everyone how disgusting it is, and watch the punters click."

My Abortion Was A Hard Choice—But The Right One

New contributing writer Maggie Tokuda-Hall offered up a beautifully rendered, heartwrenching essay on what it means to her to exercise the right to have an abortion.

Choice quote: "Will holds my hand just like he is supposed to. I stare at the ceiling and laugh some more. There is a stupid poster with the most ludicrously tacky dolphins swimming through a rainbow above me. Just look at the dolphins, ladies, the poster says. And it'll almost be like the baby you made isn't being sucked right out of you."

6 Female Illustrators Weigh In On Sexism, Feminism, And The Newsweek Fiasco

Finally—but lord knows not least—co-editor Katie Tandy did a deep dive into the world of women illustrators, crafting an insightful roundtable interview with those on the front lines of an industry dominated by sexism.

Choice quote: "I saw my entire life stretch before me, a career of swallowing shit and saying thank you just in the hopes that the boys would let me play in their club house. That is not acceptable to me, and that is thankfully not our only option any more. I have seen women in tech survive by creating safe spaces for each other, so why shouldn't we?"