Help! After Three Years Of Marriage, Our Sex Is Stale 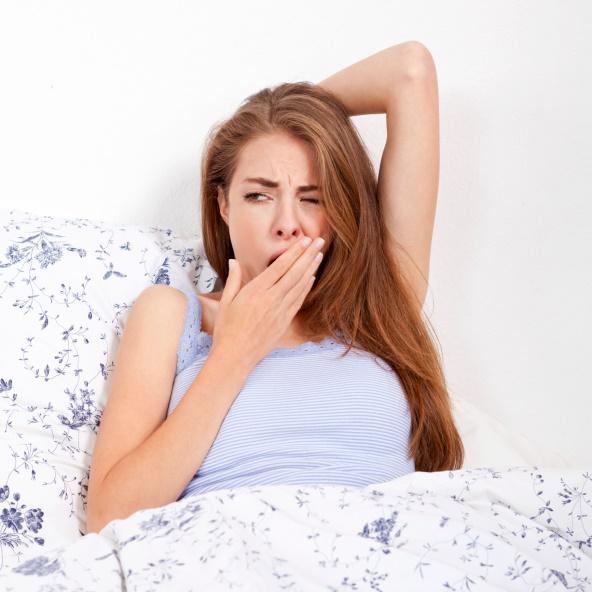 My husband and I have been married for three years and slowly but surely, our sex life sex life has gone stale. (And it used to be amazing!) Is there any way to get our spark back? We haven't discussed it just yet, but I know he must feel it too. I'm still in love with him but I've lost the passion! 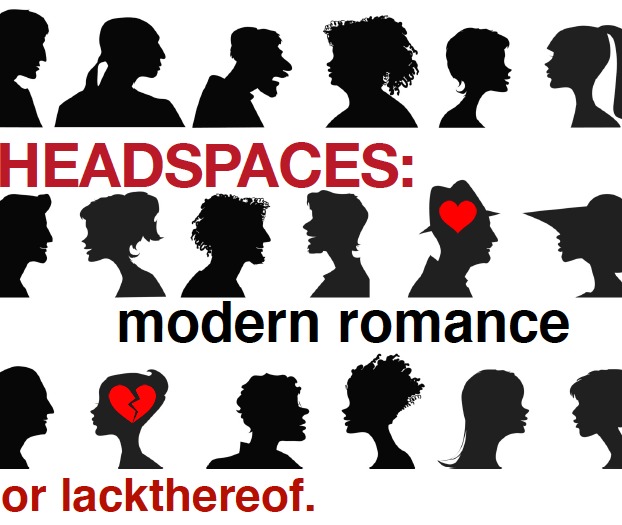 Oh god, the horror! The vertigo-inducing madness! The sickening sorrow of fleeting lust! The deafening silence of an orgasm-less existence!

What you’ve just described is—like it or not—completely and utterly normal. In fact, according to our dear doctors, it's practically expected at this point in your marriage. In the beginnings of a relationship, we are in the desperate but delectable throes of newfound love; their touch thrills us, sending goosebumps up our spine and a deluge of blood coursing to you-know-where. Our gut is filled with iridescent insects; we long for their company, their laugh, their body beside ours.

In short? We deeply long for a union with another person and sexual desire (burning loinal passion!) underlies and strengthens emotional love and bonding.

"As time progresses, however, love does too, morphing into a less impassioned blend of deep affection, commitment, mutual trust and respect, and increased intimacy, says Dr. Kozlowski. "More than a hundred studies suggest that this shift is related to hedonic adaptation, the innate tendency for people to become habituated to positive or negative life events or changes. And sexual arousal seems to be particularly sensitive to this process; we crave novelty in a major way in this arena. Dopamine, the neurotransmitter that is released in almost all drugs of abuse, is also released when we have sex, with greater variety linked to greater increases in dopamine levels. When we are with the same partner for a long time, often engaging in sex that has become routine, we do not experience the same highs that variety in sex brings."

Dr. Kozlowski also explains that research indicates that the shift from "passionate to companionate love" tends to occur approximately two years into marriage, and it seems as though you have reached that point in your relationship. Happily (or confusingly) that’s both the good and the bad news. You’ve made it this far—fist-pump!—and while the sexual spark has ceased to singe off your eyebrows, you are likely (and hopefully!) enjoying the deep contentment of companionate love. (Which basically means all that lust has transferred into a level of mutual understanding and a desire to care for one another . . . instead of just dropping trous and whispering sweet nothings.)

Fortunately for you, you and your husband had an initial spark you can work on rekindling. So gird your loins and get that flint ready! "But also know that it’s going to be different," says Dr. Kozlowki. "Just as people and relationships evolve over time, so does sex."

Dr. Naomi Ben-Ami echoes the notion that a long-term relationship needs more nuanced levels of patience and a willingness to evolve—both alone and together:

"A longer history with one person inevitably begets greater complexity, and this can sometimes lead to more challenges within the relationship. In serious long term relationships, sexual intimacy thrives on the overall connection of the couple. High degrees of negative emotions such as anger or resentment, emotional distance, or frequent and intense conflict, does not foster the emotional lubricant needed to engage in something as deeply vulnerable as sex. So, if you want greater satisfaction when it comes to sex, pay attention to the overall health of your relationship. Address issues that are damaging your connection and consciously build positive experiences with each other."

Therein lies the rub! What else is transpiring that might be contributing to said "staleness?" Only you can know the answer dear S in S.

But whichever way the nookie-cookie has crumbled in your case, "the unfortunate reality of stability is that it sometimes translates into predictability and routine, which in turn can take a serious toll on your sexual desire.

But fret not! Here are some tried and true ideas for ramping it back up:

If you like this article, please share it! Your clicks keep us alive!
Tags
psychology
marriage
sex in long-term relationships
Love
lust
hedonic adaptation
how to keep the spark alive

Help! After Three Years Of Marriage, Our Sex Is Stale
Dr. Naomi Ben-Ami

HeadSpaces: Help! I Never Get Asked On A Second Date
Dr. Naomi Ben-Ami

HeadSpaces: My Girlfriend Won't Come Out Of The Closet
Dr. Naomi Ben-Ami