5 Things To Know About Vaginas 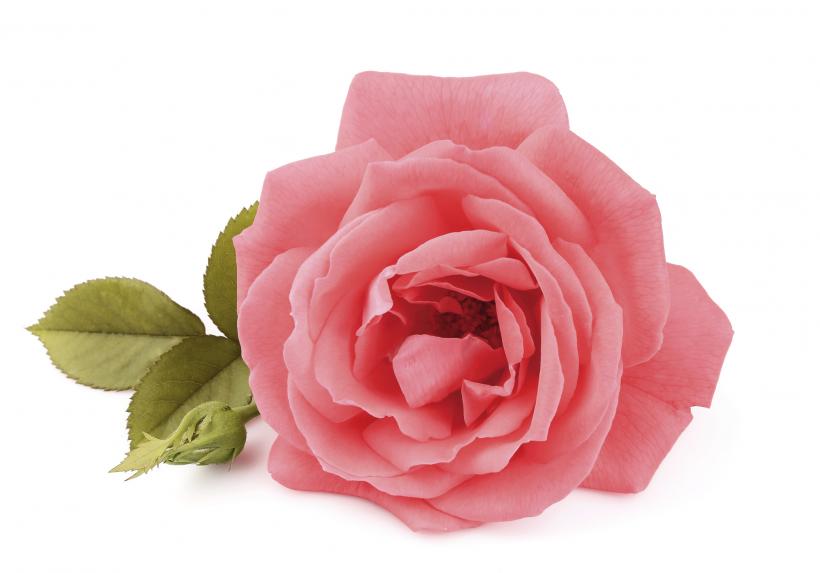 If your partner wants to complain about the scent of your lady business, he (presuming it's a man) should take a good long whiff of his basilisk followed by a entree of shut the hell up.

This week, let's talk about the cooter, the glory hole, the love tunnel, your hoo-haw/kitty/flower . . . The Vagina.

Vaginas, like breasts, come in a variety of shapes and sizes. It's easy to get lost in there (no pun intended) thinking about how your lady parts compare to other lady parts. Especially in regards to the *ahem* diameter. I don't want to be too graphic—actually, I live to be graphic—but let me just add to my credibility by saying: I have had my hands in A LOT of vaginas. Not because I'm a vagina aficionado or anything, but because I worked in labor and delivery, and vaginas sort of come with the territory, what with the babies coming out them and whatnot. I've arguably seen every sort of vagina there is, and I'm here to tell you they are all different. Is one vagina better than another? I'm saying no. Men may tell you otherwise, and if they do, tell them there are different kinds of penises too, and you have it on good authority that theirs is not the one penis to rule them all.

All vaginas are good vaginas.

Oh for crap sake, I have to talk about this everytime I say the word vagina. You do not have to do anything to your vagina. You do not have to wax/alter/shave/bedazzle any part of your body in any way. This isn't just feminist theory, this is a real legitimate fact. If you don't want rhinestones glued to your crotch, don't glue rhinestones to your crotch. I stopped shaving long ago and my husband doesn't have a word to say about it. And if he did, refer to section one. In the event that your man somehow thinks his monkey business is perfect as is, feel free to tell him if he thinks you need a restructuring, then he can pay a visit to the same waxer and get a brazilian himself.

It won't come up again.

Vaginas are totally built for use. Despite their likeness to a flower and oft being referred to as such, they are actually more like the rose bush in their frailty. This is good to know when approaching sex, but also in other more practical matters—i.e. childbirth. If I had a dollar for every time I heard a man ask an obstetrician for a "husband stitch" after their wife has just pushed a whole other human being out of their vagina, I'd have a bunch of restraining orders, because I would punch every one of them in their pickle. What on god's green earth makes a man think that his penis can grow and shrink seven times a day and still look exactly the same by bedtime, but his wife's vagina can't accommodate a baby and return to normal!? It's like an accordion in there. People. Stop panicking.

Here's another one of those things we always have to address. The Smell. Regardless of how you'd like to describe it, the vagina smells like a vagina. It does not smell like a rose, or spring rain, or summer breeze, or any other thing—other than a vagina. And it's not supposed to. If you are adding things to it to try to febreeze it up, you're probably just going to end up itchy, and still smelling like a vagina. If your partner wants to complain about the scent of your lady business, he (presuming it's a man) should take a good long whiff of his basilisk followed by a entree of shut the hell up.

*Note: douching is actually bad for you. Skip it.

*Note note: If you truly do smell fishy or otherwise foul, see your doctor/midwife/clinic, you may have bacterial vaginosis, which both easily diagnosed, and treated.

Condoms, tampons, diva cups, diaphragms, Nuva Ring, vibrators/dildos, etc. all go in there. They are meant to go in there. It's really rather alarming is the number of people who think the vagina is some sort of subway system. It is not. It's more akin to a Greyhound bus, that makes only one stop. What goes up must come out. It's not a tunnel with no end in sight. It actually ends at the cervix.

Now, with some shoving, small things can pass through the cervical canal (i.e. an IUD). I might add that it doesn't feel great to have anything, no matter the diameter, shoved through your cervix like a battering ram. Aside from the forced IUD, a condom is not going to float into your uterus, nor is any other thing. Your tampon is not lost. Your diaphragm is not on it's way to your actual anatomical diaphragm. Regardless of size. If something does inadvertently end up sort of "lost," squat down, bear down (like you're pooping—it's glamorous, I know) and put your finger(s) in there to grab it. Do not go to the ER and tell them you have a condom lost in your body. It's not lost, it's just playing hide and seek. Up your game.

Now, off to accordion practice.

If you like this article, please share it! Your clicks keep us alive!
Tags
vaginas
health
facts
douches
shaving
waxing
medical knowledge