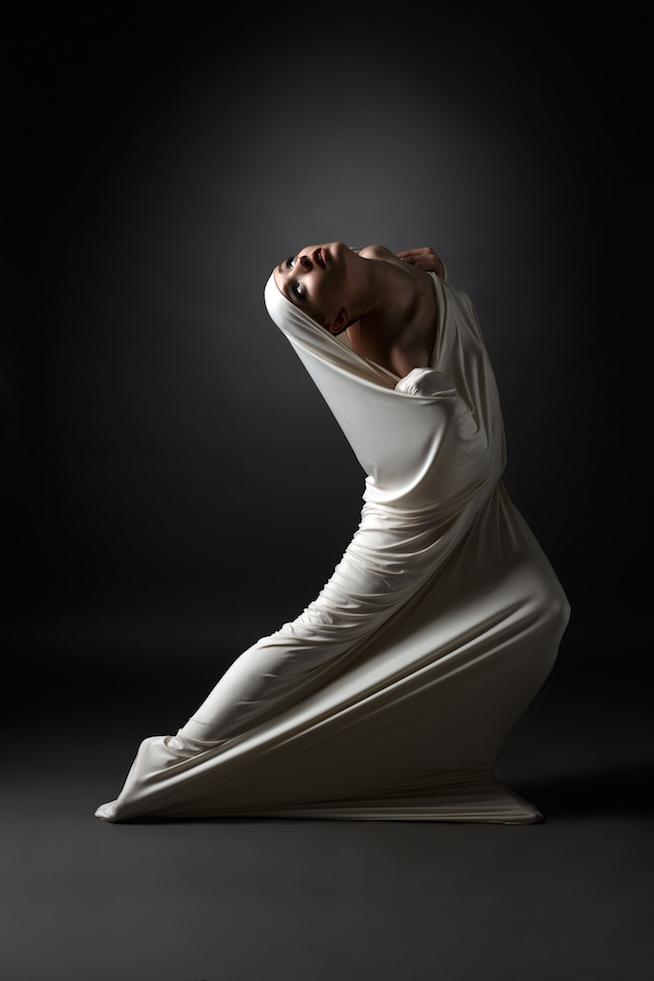 The old approach to psychiatric disorders has been doing more harm than good — but it's finally evolving.

My mother had her first psychotic episode on her 40th birthday. As her birthday bash extended into its fourth day of drunken celebrations, it became apparent that something wasn’t right. I was 11 years old at the time, and from then on, our lives were ruled by my mother’s rapid-cycling bipolar I disorder.

The first time she was hospitalized, I was left to my own devices for two weeks, alone in our home. Upon her release, a social worker was sent to talk to me.

“Is there anything we can do to help?” she asked. I looked at her, incredulous.

“It’s a bit late, don’t you think? Maybe while mom was away I could’ve used some help. I’m fine now.”

This experience set the tone for my interactions with the mental health system for the next 16 years. When my mother was manic, causing disruptions in stores or airports, or re-mortgaging our house to buy luxury cars, there was no system in place to help us. I would have to wait until she was arrested — for harm to herself or others — before she could be hospitalized and treated.

Due to the stigma attached to being crazy, my mother was unable to address and take responsibility for her health — often going off her medications, which led to extremely dangerous and scary situations.

Sometimes her meds just stopped working. They affected her liver and kidneys negatively, dulled her intellect and brought on nausea, constipation, and exhaustion.

Her doctors once told me that her case of bipolar disorder was the most extreme they had ever encountered, and frankly, they didn’t know what to do with her. This deep lack of understanding resulted in a string of disasters that eventually led to her death, at the age of 56. I had seen her a week before she died, but failed to recognize she was unwell with pneumonia. She was on so many drugs that I missed what was going on with her general health. Her lung condition was masked by the numerous side effects of her meds — memory loss, shakes and tremors, stuttering, confusion. I found her curled up in the fetal position one night, the life gone from her ravaged body. She looked so small I almost didn’t see her.

As a family member of a mentally ill person, I suffered at the hands of the medical profession almost as much as my mother. It is deeply frustrating to see how primitive the state of medicine still is today, with chemicals being the modern version of the straitjacket. Often, mom’s hospital stays would do more harm than good, delivering her back to us as a zombie, her glorious human spark extinguished by myriad heavy sedatives.

The doctors seemed angry with her. It was as if they were punishing her bad behavior by doping her with stronger and stronger doses of scary drugs — drugs they themselves didn’t adequately understand.

My mother once stayed awake for six straight days. When she was hospitalized (for driving into a storefront on purpose) the doctors assured me they’d given her such a huge dose of some sedative that she would be knocked out for at least three days. She was awake in six hours, commandeering the hospital phone. She had the nurses convinced that the prime minister of New Zealand would be calling, and the line would need to remain free.

“Does your mother know the Dalai Lama?” one asked me, in all seriousness.

“No,” I replied, utterly amazed. Was this not a mental hospital? How could these health professionals be so ludicrous?

“We’re all a bit manic in here,” laughed the nurse, referring to their long hours and lack of sleep.

My experience with the mental health system was characterized by desperation and helplessness. I carry the weight of personal guilt due to the outmoded approach to diagnosing and treating mental illness, as if, somehow I failed my mother, when really I know there was little I could have done.

The popular misconception that bipolar disorder and other mental illnesses are chemical imbalances permeates our culture. Doctors prescribe drugs that flood the entire brain, globally changing its chemistry, and freely admit they don’t know why and how these drugs work or don’t. As for the idea of a chemical imbalance, this is a dated, simplistic notion, and not an accurate description of what happens in the brain during mental disturbances.

For decades, there has been a deep lack of understanding around the underlying biology of the brain. But the times may be changing.

The emerging view is that our brains are like a computer’s circuit board, and psychiatric disorders are disturbances of specific neural circuits that mediate emotion, mood, and cognition. Scientists still know very little about the circuit basis right now, but they do know that the chemical imbalance hypothesis is rudimentary and erroneous.

Neurobiologist David Anderson has been studying the brains of fruit flies and has been able to use electrical currents to affect specific synapses, changing the flow of information in the fruit fly’s brain. What this means for humans is that, at some point in the future, we may no longer be beholden to the current method of drugging the whole brain with dulling, destructive chemicals that may temporarily calm the sufferer, while wrecking havoc on their organs in the long run. Rather, we may be able to target the actual location, neuron, and synapse that is malfunctioning with an electrical current. It’s too early to say, but we may be able to dispense with drugs entirely. No more punitive measures taken by doctors who know not where or why the brain behaves as it does.

As stigmas shift, and light is shone on psychiatric disorders, it is apparent that we all experience bouts of mental illness at some point in our lives. For some people, the prospect of being on medication forever is not acceptable. Not only because it means they are chronically unwell — crazy — but also because the drugs themselves are toxic and damaging.

I hope that this new study leads to a future where no other person has to lose a loved one because the doctors didn’t know what to do with them.

If you like this article, please share it! Your clicks keep us alive!
Tags
bipolar
bipolar 1
mental illness
medication for bipolar