My Struggle With Binge Eating Disorder 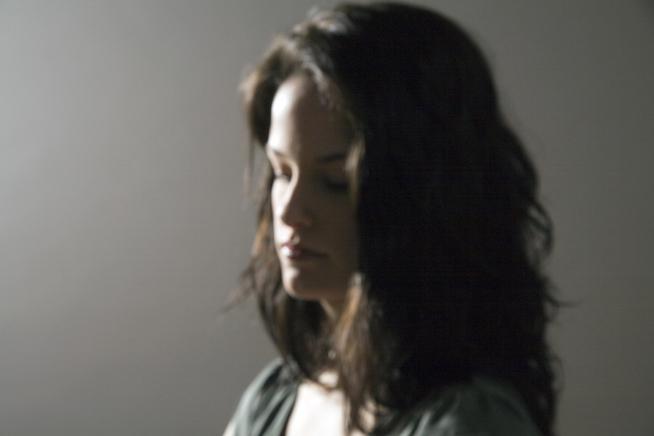 ...eating disorders all stem from the same place, the only thing that differs is their manifestation.

The nurse asked me to repeat myself for the third time: “You have an eating disorder…are you sure? I’m not sure I understand.”

I told her, for the third time, that I did. I told her in graphic detail about my binges, about the amount and type of food that I forced into my mouth long after I was full, about the lengths I went to to make sure that what I was eating was as unhealthy as possible, maximizing the damage I could do to myself. I told her about my drive-thru rides, using the classic “Oh, my boyfriend will have an extra-large fry and double cheeseburger,” fooling no one, and eating it all myself. I told her that I spent 35 days in residential eating disorder treatment, that I am not cured but that every day is a struggle between myself and my eating disorder.

And she continued to stare at me. "The doctor will decide if that is something we will put in your chart.”

B.E.D. is eating until you want to die, self-hatred that lasts without ceasing, and no compensatory measures to get rid of the food. To most, B.E.D. is a code word for “fat,” and the stigma around B.E.D. is real.

B.E.D. was not added to the Diagnostic and Statistical Manual of Mental Disorders (DSM) until the fifth and latest edition, released in 2013. By comparison, anorexia and bulimia were added to the DSM in 1952 and 1980, respectively.

Today, eating disorder recovery websites and blogs are more common than ever. All one needs to do is search “eating disorder recovery” on Tumblr or Instagram to get a flood of quotes and images of inspiration, tips on how to suffer through the holidays, and ideas for fighting negative thoughts on weight gain.

All of those things are important. Eating disorders need to be de-stigmatized, and the Internet has been a vital platform for reaching as many as possible. There is one thing, though, that the Internet lags behind on: recovery resources for those who suffer from B.E.D.

It is easy to find motivational quotes reminding girls that you need to eat — no matter your mood and to burn the clothes you will never fit into again. But what about for those like me, that have no problem eating no matter the mood — girls whose problem is the opposite. What about people who have jeans they’ll never fit into again, not because they are too small — but because their B.E.D. caused them to gain 50+ pounds?

Every time I tell someone that I am in recovery from an eating disorder, they do a quick visual scan of my body, see that I am overweight, and usually say something like, “Oh, I didn’t know there were other kinds of eating disorders.”

Do I blame these people for not knowing about B.E.D.? No. Before I was diagnosed, I didn’t know about it either.

During my time in eating disorder treatment, all of the other patients had a form of anorexia or bulimia, and their lives were affected immeasurably by their diseases. I became their friends, and they supported me in my journey. What I was told over and over again was that eating disorders all stem from the same place, the only thing that differs is their manifestation.

My goal is simply to raise awareness for B.E.D. That it is almost impossible to spot in friends or family suffering from B.E.D. because of how easily covered it is: I was just so hungry at dinner. I’ve been gaining weight because of school stress/work stress/holiday stress.

If you are suffering from B.E.D., you are absolutely not alone. Though so much of the eating disorder community revolves around gaining weight and eating even when it’s hard, there are others who suffer with knowing their hunger signs and controlling impulses are nearly impossible to stop.

There is no shame in having B.E.D. It is a mental illness, not a weakness or lack of willpower.

My plea is simple: include more B.E.D. awareness in eating disorder recovery literature online. When making a list about how to survive the holidays, include tips for those who are afraid of overeating, not undereating.

If you or someone you know is suffering from B.E.D. or other eating disorders there is help and support, for more information go to NEDA. 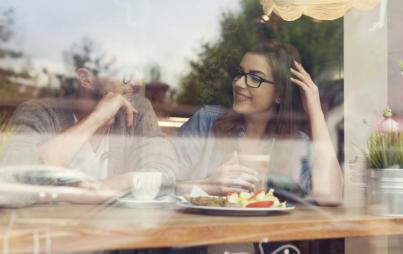