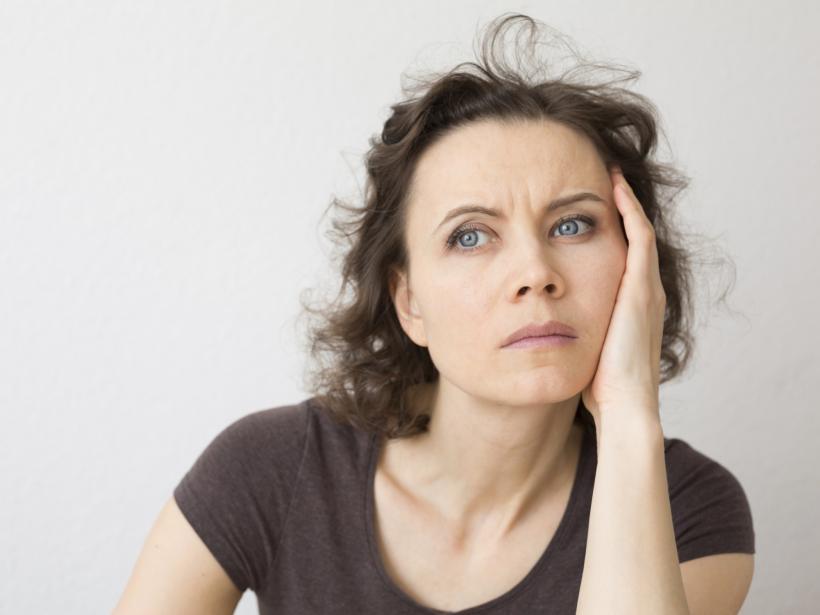 Is it all my fault?

Why haven’t I fought for my orgasm harder? Why has it taken this long for me to feel so outraged about it?

I have never had a proper orgasm during sex despite having had three sexual partners in my life and being married for 12 years.

I kept assuming it would eventually happen, magically, spontaneously. First one boyfriend, and nothing, then the second boyfriend, then nothing and then my boyfriend who became my husband… surely he’d get me there.

That’s part of the problem, I think. I keep waiting for my sexual partners to figure out how to bring me to orgasm. I’m a Sex Sexist. I take no responsibility for my own orgasm during sex, expecting that if the men I am with are any good at it, they’ll do all the work for me.

I’m starting to realize that’s not exactly how it works. Or does it? Are there men who know how to bring any woman to orgasm, even if those women have never learned how and are too shy to ask for help?

My first boyfriend valiantly tried. I was 19 and he was older. He had a lot of experience and he was incredibly frustrated that it wasn’t happening for me. It was the year that movie Don Juan DeMarco starring Johnny Depp as the sexually adept yet troubled expert lover. It was 1995. My boyfriend and I watched the movie together and walked out hand-in-hand and then he said, “He makes it look so easy.”

I knew exactly what he was referring to and that night we really, really tried. It just didn’t happened.

I enjoyed sex. I still do. I just can’t get there. I get close to there, very near to there, almost there, but not bloody there.

On my own it’s no problem at all. I’m there in 60 seconds if I want. Is that part of the problem? Am I such an expert masturbater that I’ve prevented myself from mastering the subtleties of the sex orgasm? Is that it?

Is it all my fault?

My second boyfriend was very upset that I wasn’t able to orgasm during sex and our relationship wasn’t as comfortable as my first so we never really discussed it. I just knew that he held it against me that I wasn’t getting out of our sexual relationship what he was. So one day I faked it, badly. He didn’t seem convinced but didn’t question me too much. We broke up shortly after.

I couldn’t face having to fake it again. I was a very bad actress and resent feeling the need to fake orgasm just to make him happy.

Then came my husband.

He and I have always had a lot of fun in the bedroom and I have been more honest with him than anyone. We have done pretty much everything two people who have sex do and while I haven’t ever managed to orgasm during sex I still enjoy myself. We go through phases of trying to “address the problem” but I explained to him that the pressure of having to figure it out is too much for me and prevents me from enjoying our intimacy. So he let it go.

But there’s no way I can have an orgasm during sex, from penetration plus stimulation, no way, no how. And trust me, we have tried.

So here I am, 40, and bad at sex. I am a complete and total orgasm failure. For a feminist, it is hard to take. My orgasm is just as important as his orgasm.

Why haven’t I fought for my orgasm harder? Why has it taken this long for me to feel so outraged about it?

I’ve decided that this is the year it’s going to happen and my husband is totally on board. I am doing all the research – don’t laugh – and now all we need is lots and lots of time to practice.

No matter how old I get or how long we have been together I am determined to master my own sex orgasm. I am going to get there, even if it kills me, or him, or both of us.

I deserve to orgasm during sex just as much as he does and it’s up to me to make it happen. Clearly.

12 Movies That Taught Me Everything About Love And Marriage
"I Watched Live From My Lounge Room As Challenger Exploded."
"Dear Friends And Family: Stop Pressuring Me To Party For My 40th."

If you like this article, please share it! Your clicks keep us alive!
Tags
Sex
orgasm
orgasm during sex with a partner