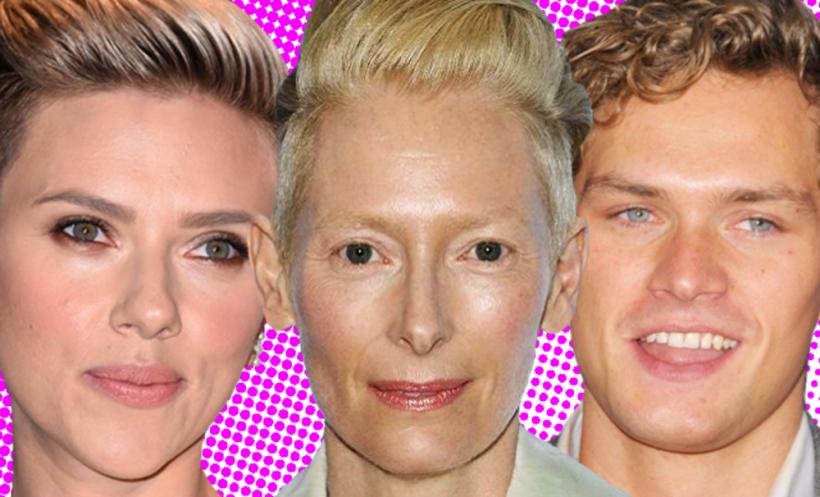 What does Marvel have against casting Asians in film?

Why is Marvel casting white actors to play Asian characters?

In the world of superhero movies, Marvel has been the clear successor over the last 10 years.

With successes that started with Iron Man, rolling into Thor and Captain America, a remake of The Incredible Hulk, and finally, the first Avengers film, everything seemed to be coming up roses for the film industry. In the face of DC’s continued film flops, the money and critical acclaim seemed to give the film company the strength to make whatever decisions they liked.

It was surprising, then, when their choice upon gaining control of the X-Men industry was to include amazing people of color in their cast, only to have every single one either die or switch to the side of evil.

An alarming precedent, though unfortunately not an uncommon one.

In an age where we’re becoming more aware of the importance of women, the LGBTQ community and people of color when it comes to representation, we like to think of whitewashing, or the act of placing a white person in the place of a person of color instead of actually hiring a person of color, as a thing of the past. The recent casting announcement of Scarlett Johansson as Mokoto Kusanagi in the Japanese classic Ghost in the Shell being produced by Dreamworks proved to us that these days aren’t in the distant past. Mainstream studios are still happily giving white actors makeup to appear to be members of ethnicities they are not, and mainstream white actors are still happy to accept the roles.

Marvel in particular, seems to have a problem with Asian actors and actresses. 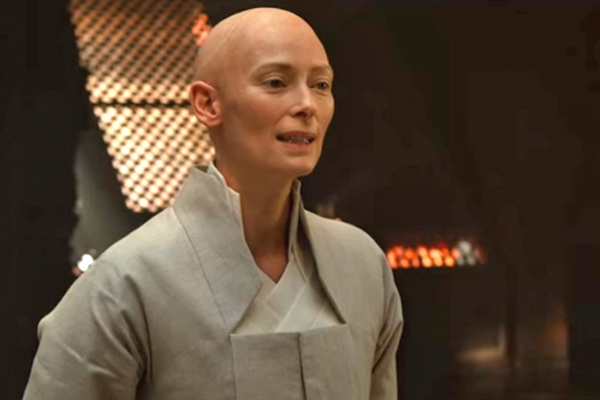 Enter the trailer for Doctor Strange, Marvel’s most recent film, starring Benedict Cumberbatch in the titular role. It also showed Tilda Swinton as the balding ‘Ancient One,’ a man who was Tibetan in origin and most definitely not white. When you look at Marvels’ cast of characters throughout their films, you rarely see Asian characters with any speaking roles at all, despite the plethora that exist to choose from, and those that are, seem to have a racist angle to them.

Marvel also refused to make progress with their Netflix series, The Iron Fist. In the comic, the lead character is in fact played by a white man, but in an incredibly racist role. It was a popular thing at the time to fetishize Asian culture — Danny Rand learns mystical martial arts and then magically becomes better at it than the Asian people who taught him. Casting an Asian man in this role would have subverted that racist message, but instead Game of Thrones actor Finn Jones will be taking up the mantle.

It’s disappointing that a successful film studio would choose to move backwards rather than forwards in an area that’s so easy to correct.

And while they’re certainly not the only studio making these public foibles, that makes them no less infuriating. Audiences who were excited to see Jubilee in the most recent X-Men films were disappointed by her lack of screen time or interaction. Fans of Doctor Strange now have their excitement for the film tinted by the depressing knowledge that Marvel apparently couldn’t find a single aging Asian man, let alone one who was actually from the region, in all of Hollywood, to fill the role.

What does Marvel have against casting Asians in film?