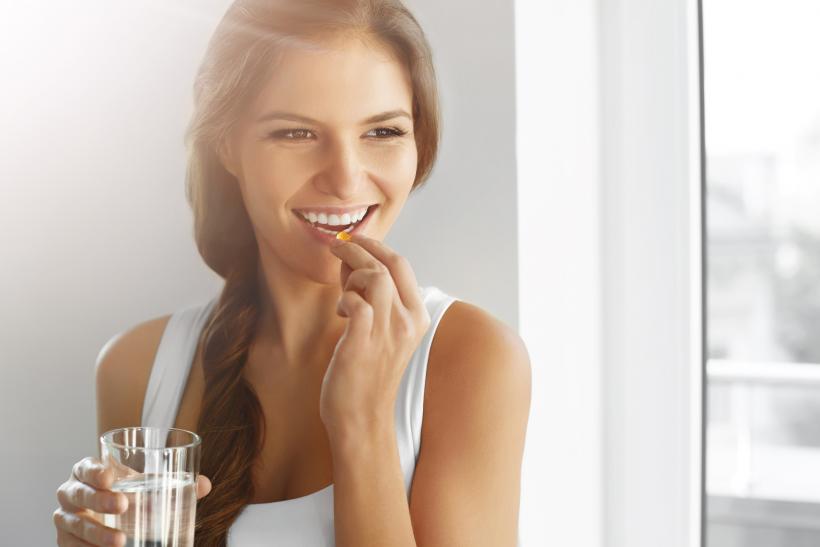 The story wasn’t just promoting some harmless diet... it was exalting extreme disordered-eating behaviors — with just enough of a mask put on it to confuse vulnerable readers. Image: Thinkstock.

Most days, I find good reasons to be optimistic about the way diverse figures are celebrated in the media. Or at least reason to feel like it’s getting better.

But then there are the times when I come across a story so toxic and oblivious to its possible effects that I spend the rest of the day wallowing in cynicism.

Recently, I had one of the latter days, thanks to an article on a prominent website that glorified a reality star’s consumption of just 500 calories a day.

Seriously — she was celebrated for taking time to “focus on herself” after a breakup by adhering to the extreme restriction diet. (“I gotta look my best, right?”)

It read like a caricature of diet stories, emphasizing the worst possible messages. Exercise? Yuck! Restrict calories until the body responds like it’s in starvation mode? What willpower! Doctors' warnings? Haters!

There were a few vague disclaimers, but nothing that made the point as strongly as it should. Speaking to U.S. News & World Report in 2011 about a 500-calorie-a-day diet, Harvard Medical School assistant professor of medicine Pieter Cohen said, “It's reckless, irresponsible, and completely irrational.”

In other words, it’s not something to be celebrated with professional before-and-after glamor shots.

Still, sadly, I know why it was written. Just like post-baby body reveals, diet transformations offer low-hanging fruit for entertainment writers. There’s a good chance the publication even got money on both sides of the deal: first from the D-lister’s public relations firm, and again from the views of incredulous people like me.

The problem is, the story wasn’t just promoting some harmless diet. In no uncertain terms, it was exalting extreme disordered-eating behaviors — with just enough of a mask put on it to confuse vulnerable readers.

Eating, say, 500 calories per day is evidence of a need for extreme control. I think the path to true self-care is characterized by the opposite: vulnerability.

The explicit statement that it was a good or even healthy form of self-care to engage in disordered eating is what upset me more than anything else.

The reason for that is simple: The reality star was walking down the same path I once had.

Except retrospect now reveals to me the final destination isn’t happiness or self-confidence, but more likely inner torment and quite possibly physically dangerous weight loss.

That’s what happened to me when I attempted to run from depression and anxiety. It was much more comfortable to focus on numbers in the form of calories or pounds than my real feelings.

And it was easy enough to believe I was taking care of myself — at least until a doctor bluntly put it that my heart was at risk because of my plummeting weight.

All along, I told myself I was making positive changes, but the real purpose was to regain some semblance of control in my life. But the thing that would finally make me feel better always felt just beyond reach. So it was more restriction, more rules.

Contrast that with genuine self-care — a process that isn’t about changes reflected in a mirror, but those that take place in the heart and soul.

That was a journey I wasn’t truly able to embark on until I relinquished control over my diet and accepted that happiness wasn’t about pants size. (In my case, there was even an inverse relationship.)

Eating, say, 500 calories per day is evidence of a need for extreme control.

I think the path to true self-care is characterized by the opposite: vulnerability.

That is why this reality star needed a thoughtful friend to caution her, not a magazine spread to spur her along.

And that is why we all need to take control decisively off its pedestal.