I'm A Doula, And Let Me Tell You, Orgasms During Childbirth Are A Real Thing 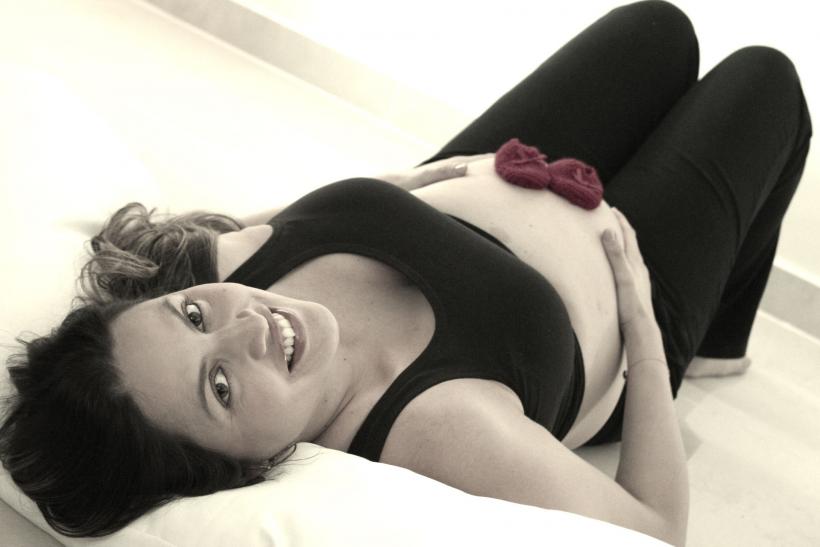 This miracle outcome is not based in fantasy, but in science. Image: mvorocha/Pixabay.

Now that sexuality is losing a bit of its taboo status, more women are coming forward about their ecstatic birth experiences.

But women [Editor’s note: and other pregnant people; we don’t own this article!] have an orgasm when they conceive a baby (hopefully!), so maybe it’s not outside the realm of reason that they could have an orgasm while birthing the baby.

According to The Independent, a survey by the Positive Birth Movement and Channel Mum has reported that 6 percent of women say they have had an orgasm during childbirth. My initial reaction when I first heard about women who reported orgasms during birth was that they were lying braggarts — mainly because I was jealous I had never experienced this phenomenon.

But since I’ve become a birth doula, my “lying braggart” theory has been crushed; I’ve witnessed many women experience multiple orgasms during birth. I’ve heard them describe these births as “ecstatic overflows,” “spiritual awakenings,” “waves of bliss,” and “the longest, strongest, orgasm ever!”

I wonder if these will be the ladies that end up having six children?

This miracle outcome is not based in fantasy, but in science. Studies have shown that two of the regions in the brain (the anterior cingulate cortex and insula) that are active during orgasm are also active during painful sensations — and childbirth is often labeled the pinnacle of painful experiences.

Beyond similar activities in the brain, orgasm and childbirth both produce strong surges of blood and stimulation of the birth passage, cervix, clitoris, and vagina. And sometimes, they both involve the partner whispering sweet somethings in the mother’s ear — or, teetering on the edge of sleep.

A professor of psychology at Rutgers University, Barry Komisaruk says, “Anatomically, orgasmic birth is no surprise. In fact, the intense stimulation of the vaginal canal in childbirth may work to block pain, whether that stimulation is felt as sexual or not.”

Are you hoping for an orgasm during childbirth? Why not, right? Try out these suggestions to up your chances:

I imagine women have been experiencing orgasmic births since the beginning of humankind, but have likely been sticking to the motto “mum’s the word.” Now that sexuality is losing a bit of its taboo status, more women are coming forward about their ecstatic birth experiences.

Hopefully, the sharing of this possibility can spark renewed hope (maybe even excitement!) in women who are terrified of the prospect of birth, and removes the belief that there is shame in a woman feeling bursts of pleasure in an experience where pain is the standard.

Maybe, childbirth can hurt so good.

“I'm A Doula, And Let Me Tell You: Orgasms During Childbirth Are A Real Thing” by Bailey Gaddis originally appeared on Babble, and was reprinted with permission.

I'm A Doula, And Let Me Tell You, Orgasms During Childbirth Are A Real Thing
Bailey Gaddis