The New Rules Of Dating: Everything From Sex To Ghosting 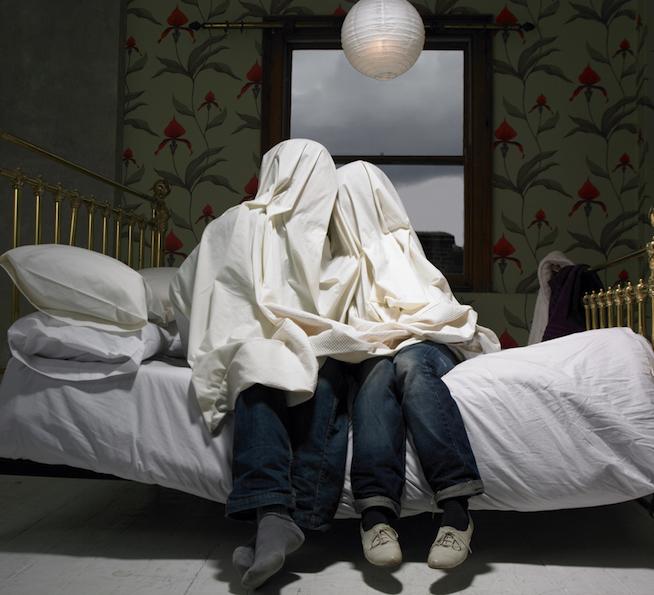 I am a long-time serial monogamist. At 27, I’ve had three serious relationships, but have never just dated. I’ve always just had significant others as an adult, and now, being single for a sustained period of time for the first time since high school, I’m finally entering the dating world. And I don’t have any idea what I’m doing.

I’ve collected insights from friends over the years, listening to their tales of dating woes and successes. It definitely seems like there are some methods to this madness, but a lot of the dating “rules” just don’t really feel like…me. So instead of turning to magazines or other sources of dating dogma, I’m just kind of stumbling around and doing what feels right.

Here are some of the things I know I’m not “supposed” to do as a new dater, but they’ve been working out alright for me so far.

1. Paying On The First Date

“Technically,” the old-school dating rules say that the guy should pay on the first date. But when I go out with a new man, I like to throw down my card first and treat him. I’ve found that a lot can be revealed about how forward-thinking some men are based on their reaction to this move. If they say that as the woman I shouldn’t have to pay, there won’t be a second date.

Time and again, I’ve had friends mandate that I wait for my date to make the first move and text me first. Well, I’m impatient and I like to just go for what I want, so when I feel like getting in touch, I go for it even if that means I’m initiating the communication.

3. Having Sex On The First Date (Sometimes)

If it feels right, I’ll go for it (if my date is down, of course). Other times I’ve waited until several dates beyond. Whatever feels right to me is what I let dictate when I get naked with someone new. It’s working out fine so far.

I don’t dress up for dates. Not even the first date. Of course, I dress appropriately for the context of the date — I don’t wear my bathing suit to go see a play or anything — but I don’t do anything different to my hair, I don’t wear makeup, and I don’t wear anything that I wouldn’t pick out for a normal outing with buddies. Basically I just wear whatever I want.

This one I feel bad about…but yes, I do ghost people from time to time. I know it’s wrong, and I want to be able to do the right thing on this front, but I just…I don’t want to be an adult all the time!

6. Having New Dates Meet My Friends Early On

Let’s just say I haven’t always picked the best people to date in the past, and my friends are all great people who care about me a lot. I want to get my friends’ take on a new person I’m interested in, and I also want to be social with new dates, and see how they get along with the people I’m close with.

If you like this article, please share it! Your clicks keep us alive!
Tags
ghosting
dating
dating advice
rules of dating