Postpartum Depression Made Me A Better Mental Health Advocate 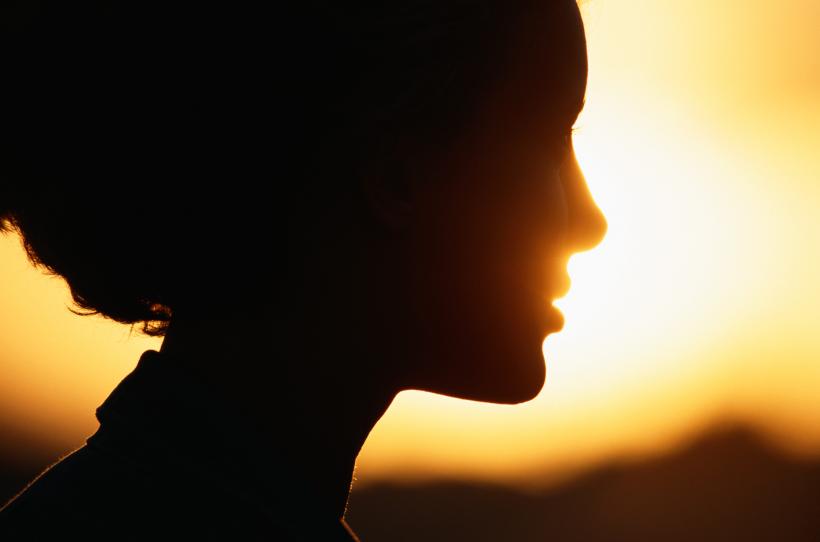 I clearly remember the first time that I was forced to accept that something was wrong.

My baby was six weeks old, and I was on a family vacation to my favorite place in the world: the New Hampshire island that normally lifts my worries away. We were having a party with friends and family, something that I love. And yet I couldn't stop crying. I handed the baby to my husband and went into the camp, sobbing in a bed that my grandparents and great-grandparents had slept in.

The next morning, after talking with my mother and husband, I called my midwife, crying into the phone.

"I'll call in a prescription," she quickly offered, without asking to see me in person or referring me to a counselor.

"But wait..." I wanted to say. Yet I had already used all my limited energy making the call in the first place.

Dealing with postpartum depression and anxiety is incredibly challenging for anyone. The joy of what you "should" be feeling as a new parent collides head-on with an overwhelming sense of loss of control and dread.

For me, considering the diagnosis was especially scary. My father, who has bipolar disorder, had been in a crippling depression for nearly a decade. Depression had stolen his ability to interact with his family, hold down a job, or write (a passion I share with him).

Putting myself anywhere near that label was terrifying. For years I had identified as an ally and advocate for people with mental illness, but when it came to applying a label to myself, I felt the full weight of the stigma that I had always fought against.

When I got home from vacation, I reluctantly picked up the antidepressants, but couldn't bring myself to open them. As the pharmacy bag sat untouched on my kitchen counter, I thought of all the times I had chided my father: why can't you just take your meds?

I suffered through, determined to overcome postpartum depression through sheer force of will, and never admitted until many months later that depression was what I was dealing with.

Being the family member of someone with mental illness can be incredibly frustrating. However, I had always told myself that no matter how bad of a day I was having dealing with my father's illness, he was likely feeling ten times worse. I never fully understood the truth of those words until I was in a similar situation. Even now, I know that my mild postpartum depression pales in comparison to the lifelong struggle that my father has had.

I never did end up taking the pills. I suffered through, determined to overcome postpartum depression through sheer force of will, and never admitted until many months later that depression was what I was dealing with. I was determined to avoid the shame, embarrassment and helplessness that a depression label brought.

Who knows how much easier my daughter's first year would have been if I had not been so hesitant to seek help.

Two years later, I can say without a doubt that my experience made me a better mental health advocate and ally. I understand, if only at a surface level, the nuanced effects that a mental health label can have on one's sense of self. I know not to oversimplify complicated decisions, like taking medications. And I’ve experienced firsthand how our disjointed health care system makes a scary situation even more difficult to navigate.

Most of all, I understand the stigma against mental illness is still very present, even within myself. Despite progress in recent years, we have a long way to go. Even now, I feel a little squeamish using the postpartum depression label, despite the fact that I would never judge anyone else for speaking out.

However, I also know that sometimes in order to move forward, we have to get uncomfortable. That's one way I can stand as a better ally, for everyone and anyone who struggles with mental health, including me.

If you like this article, please share it! Your clicks keep us alive!
Tags
postpartum depression
mental health
antidepressants
self-care