Why I Reject Imposter Syndrome 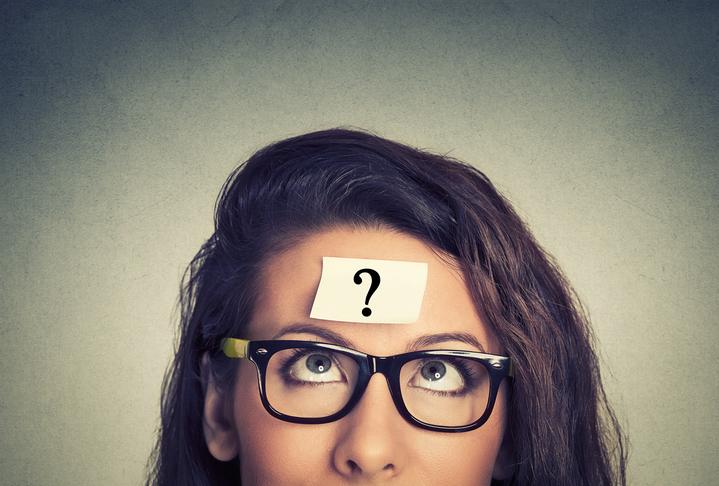 It's all about the confidence, baby.

Last week, I wrote an essay that I was really excited about. It was one of those times writers live for, when the craft is pure joy. The words were flowing, and I was merely the scribe, taking the essay from the ether onto the page (or, at least, the computer screen).

When I reread it the next day, I became even more enamored with the essay. I read it to my husband and sister before submitting (something I never do), because I was so proud of my words. They fed into my confidence. We all agreed: with this essay, I had nailed it.

Then, the rejection came.

Instead of being disheartened, I was indignant. Couldn't the editor see what I saw? Although I was frustrated, I didn't waste any time before sending the essay to another publication. I was confident in my work. Sure, an editor had said no, but I knew that could be for a any number of reasons: her editorial calendar was full, the tone of the piece wasn't a perfect fit, or maybe she was just having a bad day. Whatever the reason for the rejection, I didn't see it as a judgment on my worth as a writer.

Among writers, imposter syndrome is rampant and real, but I refuse to take part.

But anyone who has tried to accomplish something knows how important self-confidence is to achieving your goals. Our culture extols determination and grit, but both of those qualities require confidence.

"The price of success is hard work, dedication to the job at hand, and the determination that whether we win or lose, we have applied the best of ourselves to the task at hand," legendary football coach Vince Lombardi said.

Nowhere in that recipe is there room for self-doubt.

Each time I have advanced my career, whether when I landed a television writing job abroad or became the editor of a national magazine at 25, I had to push aside my self doubt and imposter syndrome in order to succeed.

Sports culture has embraced confidence whole-heartedly. I'm willing to bet that no pro athletes are suffering from imposter syndrome. In fact, I would wager that even in the lower leagues most players are brimming confidence. Despite extremely slim odds (like 1 in 2,451 for basketball players), millions of young players around the world are told that they will be the Next Big Thing on the court.

It's no coincidence that self-confidence is most easily seen in male-dominated sports culture. While athletic boys are told they can achieve anything, people who society deems as weaker - women and creative types - have their self-doubt reinforced their whole lives. Every time a kid on the playground says, "Girls can't do that," or an adult scoffs, "A writer? You better have a backup plan," we internalize that doubt.

As a society, we need to foster self-confidence in all our individuals.

Each time I have advanced my career, whether when I landed a television writing job abroad or became the editor of a national magazine at 25, I had to push aside my self doubt and imposter syndrome in order to succeed.

After all, it is terrifying to put yourself out there through your words. The best writing is honest and vulnerable, the intellectual equivalent of standing naked in a room of strangers. Writers share their secrets, in hopes that common stories can bring people together. However, sometimes we end up being torn apart in the process. This is especially true when it comes to internet writing, where anonymity gives trolls and ruthless commentators the power to rake a writer over the coals with just one click.

What is to be gained by doubting oneself? As poet Sylvia Plath said, "The worst enemy to creativity is self-doubt."

This doesn't just apply to writing. Some of my worst self-doubt has come as a mother. In a culture where moms are sanctified and parenting ideas are paraded across the internet, it's easy for women to feel like they're not doing it right.

Once, my sick daughter came to cuddle me as I was sitting on the couch. "Fix it mommy," she said. I looked around. Who was she speaking to? Me? Didn't she know that I had no idea what I was doing? I'm just faking it baby, I thought.

But to my daughter, I wasn't an imposter. I was everything she needed. To the people who read my stories on sites like this, I am a successful published writer. Why would I tell myself any other story?

I certainly still have moments of self-doubt, but I make a conscious effort to change my internal monologue at those times. Instead of saying, "If only you were good enough to write a book," I tell myself "You're doing great accomplishing small steps to get there." Instead of berating myself for always splitting my attention between my daughter and my work, I congratulate myself for juggling writing and motherhood.

After all, if I don't believe in myself, who will?

If you like this article, please share it! Your clicks keep us alive!
Tags
imposter syndrome
confidence
writer's block
writer's life 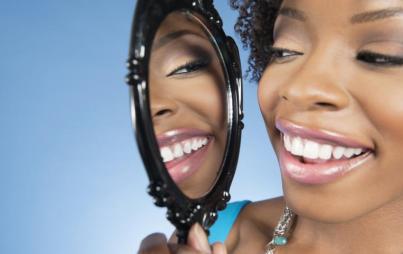 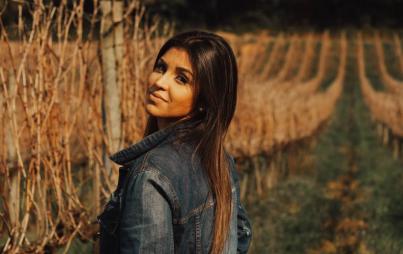 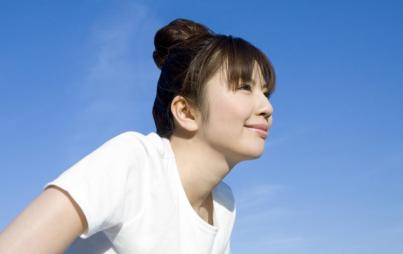 The Moment I Realized I Was Good Enough