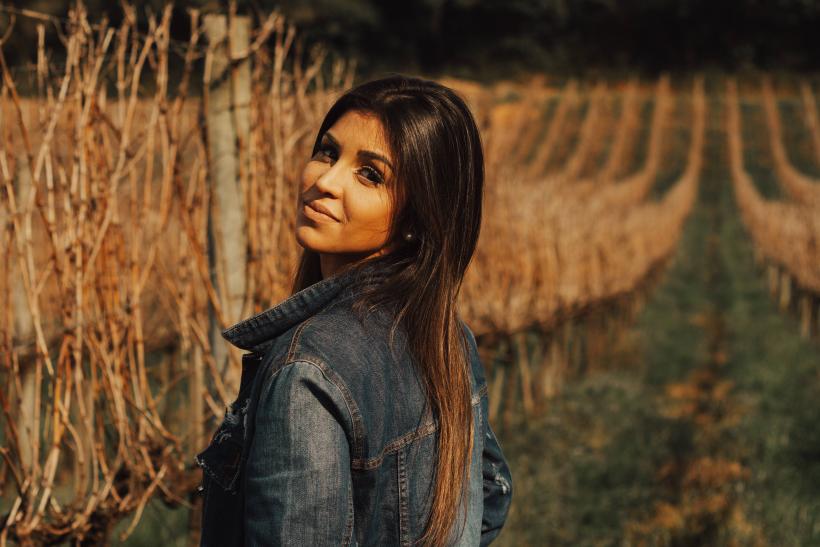 After a breakup, I’ll spend my evenings sitting in the bath browsing articles on my phone to make me feel better about my dating life.

I’d constantly be searching for that break-through article to make me feel better or at least provide an answer to solve my supposed cursed dating life.

One evening, I stumbled upon an article that proclaimed to help me understand men. It was all about the ‘male brain’ and how guys see situations compared to women. I figured it couldn’t hurt to read it as I’m interested in the male perspective when it comes to dating. The information in the article all seemed pretty common sense; until I read that ‘men only want to date women that make them feel good about themselves.'

I guess I understood that. I’d never want to date someone that made me feel crappy about myself. Except that it went on to explain that a woman who has a lot of career success could ‘trigger’ feelings of insecurity in men, which equals a guy not feeling good about himself.

I went from sad to perplexed as I started to think how my dating lows always coincided with career highs and achievements I was really proud of.

I often wonder if the fact I have a successful career is why I have so much trouble finding Mr Right.

After asking around with a few male friends, the general consensus was that I was intimidating to men — looks-wise and the fact I had a bomb career running an award-winning Pilates studio, writing articles for big publications, modelling, and running my own website.

The advice I was given? Dumb down a little, lie about your career, and while you’re at it, dress down a little too. I was told to hide my shape, avoid putting any photos on my dating profile that showed off the fact I’m busty, and even recommended to go as far as changing my name on my profile so guys couldn’t Google me and discover my modeling portfolio.

I strained to understand the logic in not brushing my hair and lying about my career being the key to landing a man.

So I resisted against it for as long as I could, until my dates would Google me and run in the opposite direction. I couldn’t work out if they were worried that I’d write about our date, or that I’d be super high-maintenance because of my modeling pics.

I’d given in a few times and dumbed down my dating profile until I realized it was attracting men I couldn’t see myself dating at all.

It was then I had the epiphany that this wasn’t really my problem — it was their problem, and if a man was genuinely turned off by my ambition and desire to take care of my appearance then he clearly wasn’t the right guy for me.

Success seems to be an area of acute insecurity for some men, and unfortunately for me, I seem to attract a lot of men with those insecurities. It’s a societal belief that men need to be the breadwinners when it comes to career, but for me, I couldn’t give a shit about the size of someone’s wallet.

Being self-employed for over eight years has meant I have to be sure of myself and know exactly what I want in life. And perhaps some people perceive that assuredness as arrogance before getting to know me properly.

Maybe it’s a turn-off that I’m so sure of what I want and who I am, and not afraid to take the lead. I feel confident to assert my boundaries in my career, and I don’t need a guy to constantly bolster my self-confidence as I know I’m an attractive woman. I feel confident to walk away from situations and men that don’t serve me, and to give men feedback if they do something I don’t like.

I figure I’ll let my career achievements and self-confidence act as natural selection, a way to weed out the men who aren’t right for me. Because strong women intimidate boys, and excite men, and that’s what I’m after.

If you like this article, please share it! Your clicks keep us alive!
Tags
dating
successful women
insecurity
double standard
confidence