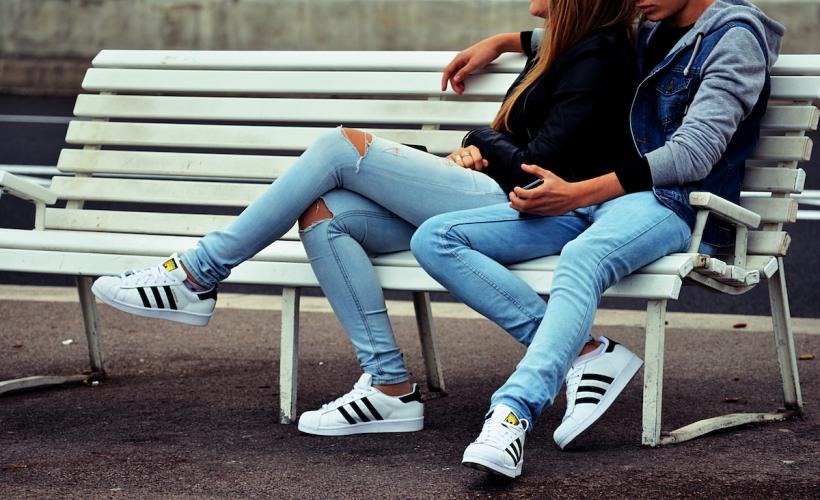 Photo by Djim Loic on Unsplash

My first experience with cheating was walking in on my highschool sweetheart kissing another girl at a party. My heart immediately sunk as the sense of betrayal set in when he looked back at me uneasily, all at once revealing the gut-twisting feeling he had that he’d exploited my trust.

As I grew older and started having sex though, my definition of infidelity evolved to be a little less black-and-white.

If I’m regularly dating and sleeping with someone, it’s an unspoken rule for me that I won’t be sleeping with anyone else. Yet if we’ve just gone on one or two dates, there’s a good chance I’m also doing that with a few other people, and realistically, I get that he is too.

A guy I was chatting with recently on Tinder asked to schedule a lunch date with me and I told him I could only accomodate a late afternoon get-together. When he kept asking as to why I had limited availability that day, I eventually caved and confessed it was because I had another date earlier in the day. Despite the fact I’d never met this guy and had only one phone call interaction with him at this point, he reacted as though our scheduling of a date meant that, in his mind at least, the relationship had already started. In my mind, however, it was just the standard phone call I use to screen all my potential dates.

Being on the flipside of the situation, in the past, I’ve been seeing men for several weeks and getting intimate with them, naively oblivious to the fact they’ve been doing the same with other girls.

These days with the ease of scheduling dates and talking to multiple people at once, the lines of “just casually dating” and cheating are more blurred than ever before.

Now I’m often compelled to wonder — should a second date signal the need for a conversation about where we stand? If I kiss him at the end of our date and then make out with a different date the following evening, is that cheating, or acceptable dating etiquette? Or does it depend on the person (or people) I’m seeing, and their individual attitudes toward infidelity?

According to a recent survey conducted by Elite Daily, 30 per cent of people believe sending flirty emojis to the opposite sex constitutes as cheating, while 62 per cent felt that just hanging out with someone you fancy on a regular basis is enough to cross the line into infidelity, even if you never actually get physical. However, relationship expert Marc Evan Katz says rather than being about various specific acts, the concept of ‘cheating’ is more about the idea of intent.

“I can flirt with a woman at a party. Make her laugh. Charm her. It’s part of having a flirtatious personality. But that doesn’t veer into cheating unless I’m asking for her phone number with the intent to pursue a sexual relationship with her… And, of course, there’s a big difference between telling an ex on Facebook that she looks great, and reaching out to her via text to see if she’s up for an illicit tryst.”

I recently found myself in a situation like this when a married acquaintance reached out to me on social media asking for business advice. A few messages were exchanged about a lunch catch-up, but when compliments and multiple kiss symbols started to find their way into our conversation thread, I started to get the idea he also wanted a bit of afternoon delight with his lunch. When I asked him if he wanted sex and was still married, he finally admitted to going through a problem patch with his wife and spilled how he thought I was the perfect person to have sex with, considering I was single, lived away from his town, and lived alone.

I was shocked at the excuses he used in order to justify his intentions to tee up a rendezvous behind his wife’s back. But I was even more shocked, when I confided in a few friends who revealed they didn’t even deem what he was doing as cheating “just yet," because no actual sex had taken place, thanks to my refusal to satisfy his inappropriate request.

Call me old-fashioned, but I tend to agree with Katz; you don’t have to screw someone to call it cheating. There’s such a thing as having an emotional affair, and that starts with intent, even if that intent is never brought to fruition.

Cheating starts when you tell your partner you’re exclusive, but you still keep Tinder on your phone, swiping right for something better to come along.

But perhaps we feel we can blur the line because we’re doing it in private, after all, if nobody saw it, it never happened…right?

Cheating is such an intensely cerebral and complex act that the reality is, we may never find a neat definition for it. Maybe instead we should look to our gut feeling and ask ourselves the same question I saw flashing in my highschool boyfriend’s eyes that day: Would I be okay with my partner doing this to me?

Are You Having An Emotional Affair?

23 Horrifying Ways People Found Out Their Partner Was Cheating

The Science Of Cheating, And Why Some Of Us Are Born To Do It

If you like this article, please share it! Your clicks keep us alive!
Tags
cheating
infidelity
affair
emotional affair