Ask Erin: Is It Wrong To Think Of Someone Else During Sex? 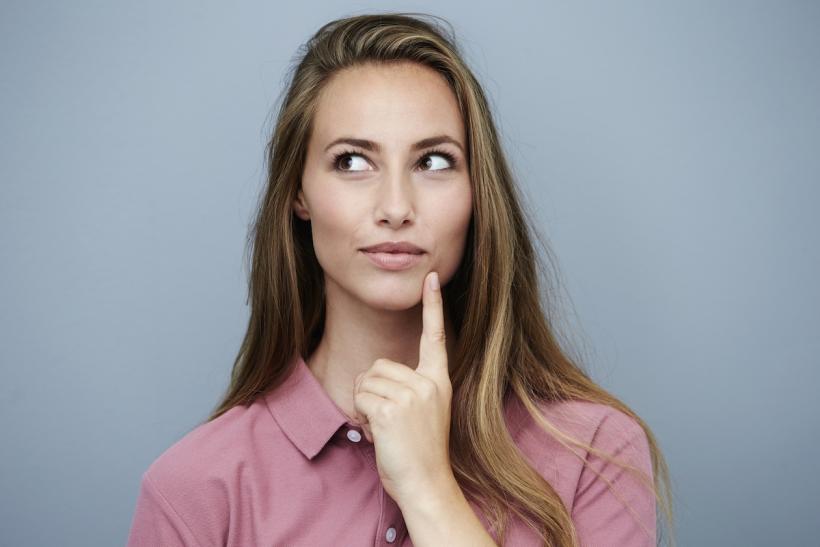 I bet that nearly everyone has, at one time or another, thought about someone else while having sex.

Is it wrong to think of someone else during sex? To give a little background, I have been dating my boyfriend for three years. Even though I have brought up the idea of being in an open relationship, the idea makes him uncomfortable at this time, so we have been monogamous.

Only recently has this become uncomfortable for me. But instead of cheating on him (which I have not done and don't want to do), I have started imagining having sex with other people while we are together. This is new for me, and I am feeling guilty about it.

Should I feel guilty? Or is this a normal thing to do?

I think it would really hurt his self-esteem if I told him. I do genuinely love him and care for him and am trying to find a way that we can both be happy with each other. Is fantasizing about someone else really so bad?

Related: Ask Erin: Am I Polyamorous?

I bet that nearly everyone has, at one time or another, thought about someone else while having sex.

Brains are like that. Our minds wander and sometimes they wander towards other people, at least theoretically. By my estimation, it’s normal and nothing to feel guilty about.

You do feel guilty about it, and that’s because there’s more here than just thinking about other people during sex.

Many, many years ago, a therapist told me something that has stuck with me. I am someone who walked around feeling guilty all the time, for things that I had no control over. This therapist said to me: “All your guilt is really unexpressed anger.”

Now, I don’t think it’s anger you’re struggling with, but I do believe the guilt is masking other feelings that you do not want to confront.

It’s pretty clear to me that you are looking for something different than what you have in this relationship. That’s not to say that you don’t love or want to be with your boyfriend. But, what you want out of a relationship does not line up with what he wants. And that’s something that you won't be able to shove under the rug forever.

Fantasizing about someone else is not “bad.” But, there’s no reason you need to tell him that, especially when you know it will make him feel crappy.

However, you do need to have a conversation (or conversations) with him about what you want. Because trying to stifle that is going to end up causing you both unhappiness in the long run.

Through open and honest communication with one another about your wants and needs, you may be able to figure out how to make the relationship work for both of you. If you cannot, then you will know, and you will have the opportunity — both of you — to find relationships with people whose values and wants align.

If you have a question for me about relationships, addiction, recovery, friendship, Dendritic Agate, babies, Double Zero pizza, or anything at all, use the contact form below or email me at rarelywrongerin@gmail.com. As always, your anonymity is golden. xoxo 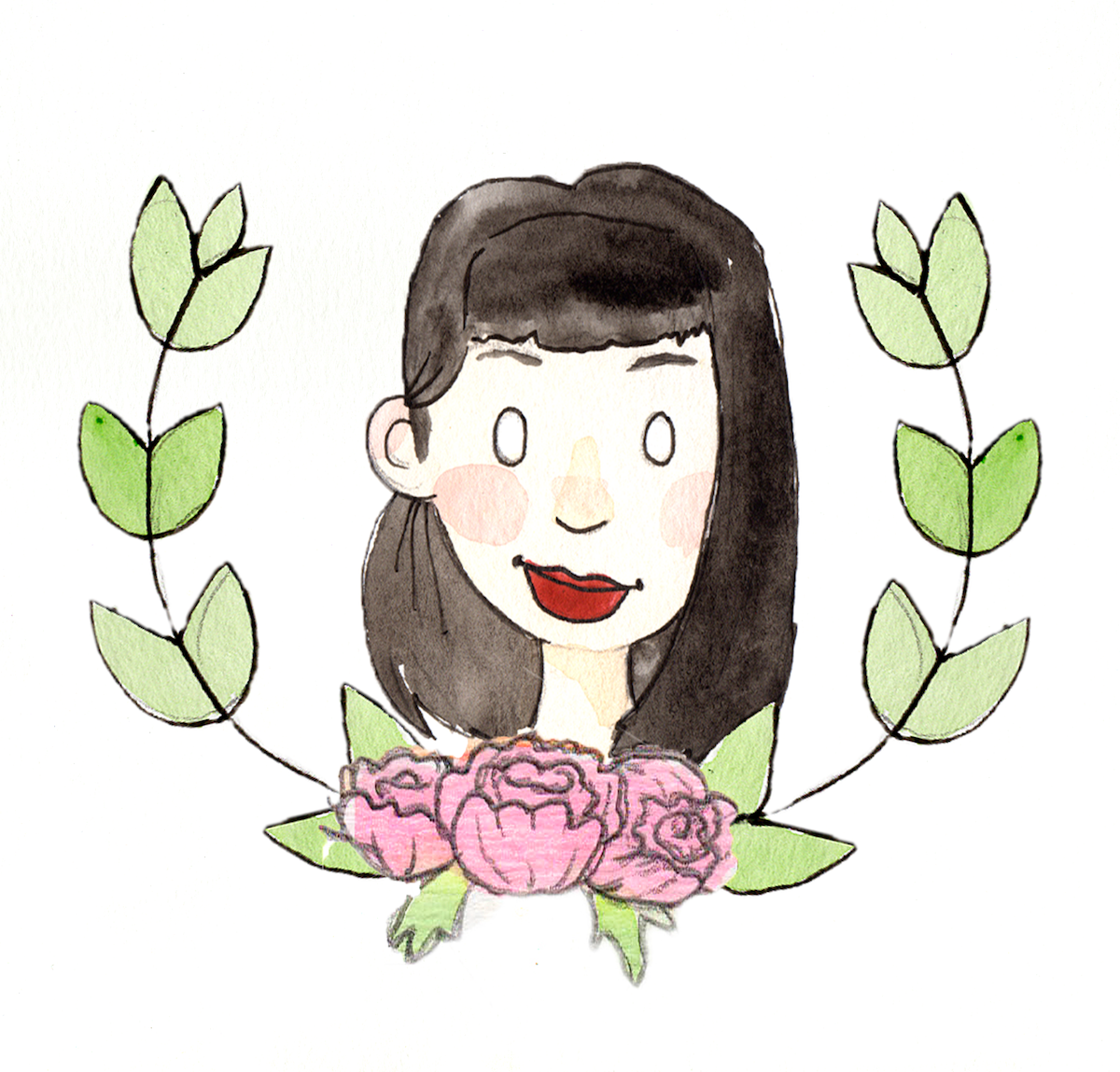 If you like this article, please share it! Your clicks keep us alive!
Tags
Ask Erin
advice
open relationships
Relationships
relationship advice
guilt