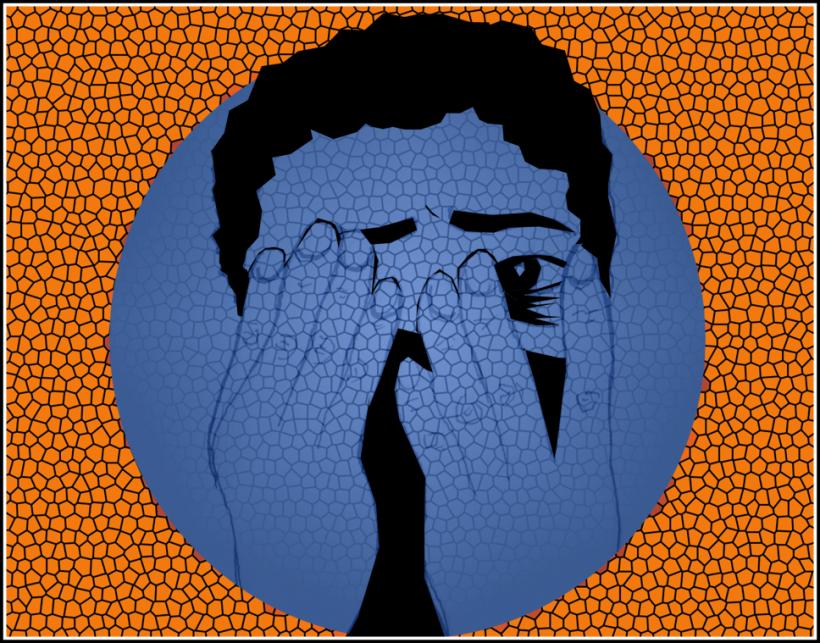 I sexually assaulted my ex, and I don't know how to make things better.

I have apologized and told her I would give her all the space she needs. The problem is we also have a daughter together, which just makes everything worse.

I do feel terrible about what happened, and I do take full responsibility.

I think my problem here is we have a long history, and there was a lot of things going on between us which led to this.

We were together for five years, and we largely broke up because she insisted on sleeping with other men. That's not the whole story, but a significant part of it.

We remained living together, and sexually active, after breaking up, but she started having sex with other people right away. She would come home and brag about these sexual encounters and in detail, despite me pleading for her not to.

Earlier in the night, before this incident happened, I was walking around an area where she told me she had sex in public with someone. Later that night, I came over because I was too tired to drive home after dropping off a friend who lived down the road. Big mistake.

She invited me into her bed for a massage, and she was not wearing any pants or undies. I massaged her, and later she went downstairs to sleep on the couch. When I woke up, I went downstairs, and that's when it happened.

She told me no repeatedly, but as horrible as it sounds I can honestly say I could not stop myself. I touched her and myself while holding her down. There’s always more to the story of course. Previously she told me if I wanted her I would have to force myself on her — her words. She also just recently started declining sex with me, and there have been multiple very confusing incidents where she would act like she didn't want to, then show me her butt or things like that.

I feel like absolute shit for what I have done. I will try to give her as much space as possible, although I hope I can still see my daughter. I think I am writing this partially as a confession, and partially as much as I hate myself for what I have done, I do feel that our whole relationship, in general, led up to this night. Do women have any responsibility in these situations — messing with mens’ heads and flirting?

How can she be held accountable for her actions with me still taking the blame?

I can honestly say, my big mistake was going over to her place that night — one of the biggest mistakes of my life. I don't ever see this happening with anyone else, because a lot of this had to do with our relationship and how confusing and difficult it has been. She literally told me before to force myself on her.

I'm so confused, and I don't know if I can live with what I have done and simultaneously wish she would just be with me, although I know it’s best not to and it will never happen now, if there was a chance before. I have a hard time living with this but also don't feel I deserve any sympathy.

First, thank you for writing in. As hard as it can be for men to confront this stuff, it is vital that you do. It is how we will move forward and teach the next generation what consent actually means and looks like.

You are guilty of sexual assault. You know this.

There is no dissecting of her behavior — no matter how problematic it has been, that erases your culpability.

You are the one who held her down when she repeatedly said no. This is why you feel as badly as you do now. I am glad that you have that awareness.

Again, you know this. You're doing what most people do when trying to confront something they’ve done that they feel ashamed about — you’re trying to find some justification that can alleviate the shame, even a little.

So where do you go from here?

First of all, continue giving her all the space that she needs. Second of all, you need some sort of written agreement in place that establishes boundaries concerning co-parenting. Third, you should offer to pay for therapy for her. Fourth, you need to get into some individual or group therapy yourself to process this and evaluate your behavior so that you never, ever do this again. You also need that therapy so that you learn how to set and repsct boundaries. For your daughter's sake, it would be great if you could model a healthy relationship for her.

I don’t believe you are a bad person. I think you are a rather typical product of rape culture. This is what rape culture begets in men, a sense of entitlement that supersedes another person’s (usually a woman or non-binary person) agency over their body. BUT, it is your responsibilty to take stock of this and change your behavior.

I urge and encourage you to get that therapy and to educate yourself about consent.

Here are a few good places to start:

The information within Ask Erin should in no way be interpreted as medical advice because I’m not a medical professional. But I am here to help — to share with you the wisdom I’ve gained after years of making mistakes. If you have a question for me about relationships, addiction, dating, friendships, depression, parenting, sex, consent, what I’m watching, what I’m reading, Pink Tourmaline, or anything at all, use the contact form below or email me at  askerin@ravishly.com. As always, your anonymity is golden. Lastly, I’m so excited to share with you my Ask Erin Self-Care Guide, free when you sign up for my weekly newsletter. xoxo

If you like this article, please share it! Your clicks keep us alive!
Tags
Ask Erin
consent
Sexual Assault
assault
rape culture