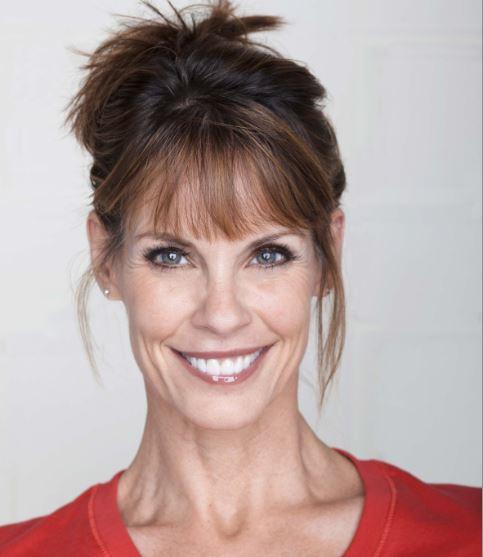 As Lt. Stephanie Holden, she lovingly hassled the “’Hoff” for five memorable seasons on the internationally-infamous syndicated powerhouse known as Baywatch. However, in real life, Alexandra Paul is much more than the show that made her famous. In addition to starring in over 70 films and TV shows (she’s appeared in 15 movies on the Lifetime Network alone), Paul is a dedicated social activist, courageously railing against global overpopulation and animal cruelty.

We spoke to Alexandra to learn more about her days as an international sex symbol, her commitment to veganism, getting arrested, and advice she got from Don Henley.

If you like this article, please share it! Your clicks keep us alive!
Tags
alexandra paul
baywatch
profile
Interview 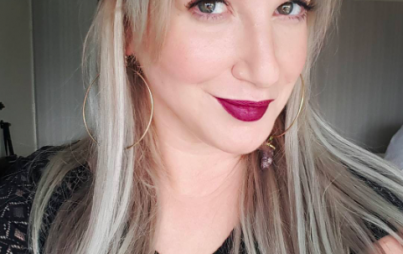