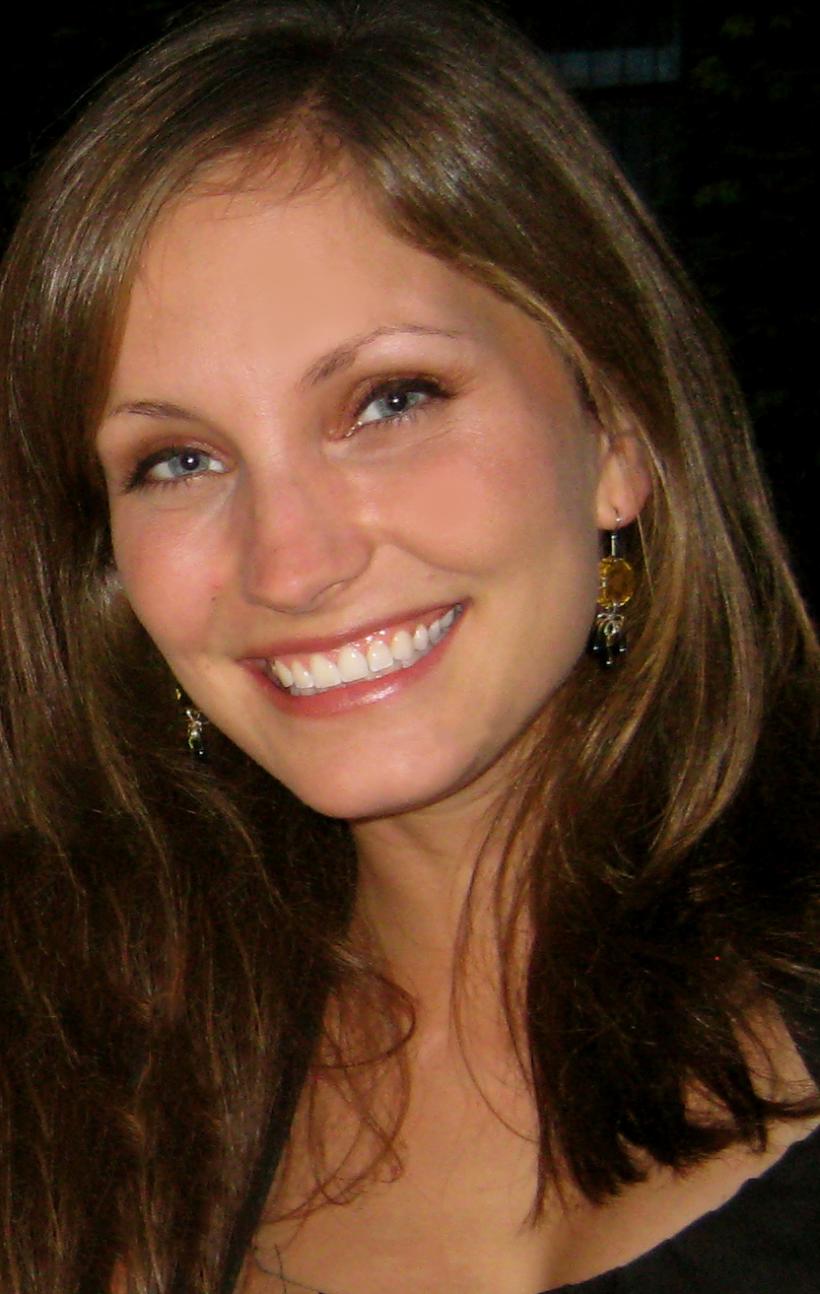 As demonstrated with heart-breaking clarity by a 16 year-old’s rape going viral as a meme over the summer, our society has a big problem. Or, perhaps more accurately, some big problems. Ours is a culture brimming with sexual bullying, slut shaming and victim blaming—and no group is more vulnerable to it than school-age girls. Buoyed by social media, classmates—both male and female—are eviscerating girls’ reputations, self-esteem and sense of safety, on a daily, and now very public, basis. The phenomenon can even turn deadly; intense, gender-based based bullying has driven some girls to take their own lives.

Enter: Emily Lindin. A survivor of just this kind of horrific sexual bullying, Emily founded the UnSlut Project to combat the toxic culture of bullying and slut shaming that denies so many girls dignity and security. Dedicated to promoting “gender equality, sex positivity and comprehensive, age-appropriate sex education for all ages,” the UnSlut Project is a powerful resource for girls who “currently feel trapped and ashamed”—and for those of us who are working to create the safer, healthier society they deserve.

We recently touched base with Emily to learn more about the wonder that is the UnSlut Project and some of the other life-changing projects she has in the works.

Your own personal experiences in part inspired your current work. Can you talk about what you went through in middle school and high school?

I went through puberty a lot sooner than most of my classmates, so I was already a target for sexual bullying at the age of ten. Then when I was eleven, my boyfriend put his hands down my pants and told all his friends, who told all their friends, and soon it felt like the whole town knew. From that point on, I had the reputation of being a "slut," and it followed me throughout middle school. I lost most of my friends and was the target of unwanted sexual attention from a lot of older boys. That label really defined who I was, and since I was too ashamed to talk to my parents about it, it was quite isolating. I considered killing myself and began cutting my wrists as a way to cope.

How did you decide to found the UnSlut Project?

In April, 2013 I heard about a girl in Nova Scotia named Rehtaeh Parsons who had taken her own life after being raped and then subsequently sexually bullied by her classmates. She was only 17. It was not the first story like that I'd heard over the past few years and it really rattled me. I knew that I wasn't the only woman who could relate to being targeted as the school "slut" and considering suicide, but unlike most people I had kept really detailed diaries during that time in my life. So I decided that blogging those diary entries—with added commentary for some perspective and even comic relief, where appropriate—would be a unique way to contribute to the ongoing conversation about teen suicide as a result of bullying. My diaries got a lot of attention pretty quickly, I think because so many people can relate to that type of experience. People of all genders from all over the world started submitting their own personal experiences and now The UnSlut Project is an online community for story sharing and support.

What are your goals with the project?

My first goal is to reach girls who are currently being sexually bullied to let them know that they're not alone. So many of us have gone through something similar, and we've survived and they can, too. The larger goal is to demonstrate through shared experiences just how pervasive this issue is. Even in North America, many people have never really considered the dangers of sexual bullying and what's commonly called "slut shaming" (implying that a girl or woman should feel inferior or guilty for her real or perceived sexual behavior). A lot of people even think slut shaming is a positive thing. I'm hoping to personalize the concept and start conversations so that people can evaluate their own assumptions and behaviors as a first step toward larger social change.

You've recently wrapped filming on a documentary. Can you tell us more about the film?

Yes! We're in the first phases of post-production and it's really exciting. We interviewed women in the United States and Canada who have had personal experience with different types of sexual bullying and slut shaming, as well as sex researchers, counselors, sexologists, psychologists and other experts to comment on where these problems come from and how we can all work against them. The film explores the issues of sexting, bullying over social media, victim blaming in rape cases, how slut shaming has evolved over time and other related issues.

You've also published the diary you kept from age 11-14. What was it like to put that online?

Right now, my diary is published on Wattpad. An expanded version will be published as a book next year. On Wattpad, readers can comment and ask questions as they get to each new diary entry, so it's been a really bizarre thing to read other people's evaluations of and reactions to my middle school experiences. But it's really rewarding and sometimes fun to be able to engage with them and respond to them directly! The weirdest part, I'd say, was reading through those diary entries for the first time in over a decade. I had pushed so many events to the farthest corners of my memory, so reliving them was sometimes upsetting.

What kind of responses have you received to your message and work?

The response has been overwhelmingly positive. I think this message really resonates with a lot of women all over the world, and people of all genders are starting to think about it differently. They want to get on board and work toward change however they can.

Given the emotional nature of this work and the toxic slut shaming culture we live in, it must be taxing at times to do this work. What is the hardest aspect of what you do?

The hardest aspect is also the best: hearing from girls who are currently being sexually bullied. It's really heartening when they reach out to tell me that reading my diary has helped them, or that they are relieved to know they're not alone and that it can get better for them. That's the main point of the project, after all! But it is still really depressing to be hearing from so many girls going through some variation of this slut shaming experience, especially when they aren't so hopeful. Sometimes I wish I were right there with them so I could get them the help they need. It's frustrating because I can only do so much.

What are the major things you've learned since you've founded the UnSlut Project?

Well, I can't even tell you all the wonderful things I've learned about feminist theory, women's history and gender politics from the friends and contacts I've made since starting this project. But I've also learned how to deal with the awfulness of the Internet, on a personal level. At first, when someone would tweet something nasty to me in reference to this project, I would really let it get to me. But now, I just use it as inspiration to work harder. I mean, if someone emails me, "Your project is dumb because sexism isn't a problem anymore and you're a stupid slut," they're basically just proving that my project is necessary. Now I just see these communications as validating of my work!

What advice would you give women and girls who want to do something against the phenomenon of slut-shaming?

My advice is always to start with yourself, and work outward incrementally from there. Until a few years ago, I didn't think twice about slut shaming other women. It was kind of just a nasty reflex I had. Now, I notice it everywhere, and that noticing and questioning of our own assumptions is the first step. After that, we can start conversations with our family and friends when we hear them slut shaming. It's best to be non-threatening and non-confrontational when possible, so rather than starting a fight, you're just encouraging them to question their beliefs and, hopefully, slowly change their perspective.

Are there any other new projects you're working on that we should be looking forward to?

In addition to the documentary, Zest Books is publishing my diaries in book form—with a lot of added context and other content—in 2015.