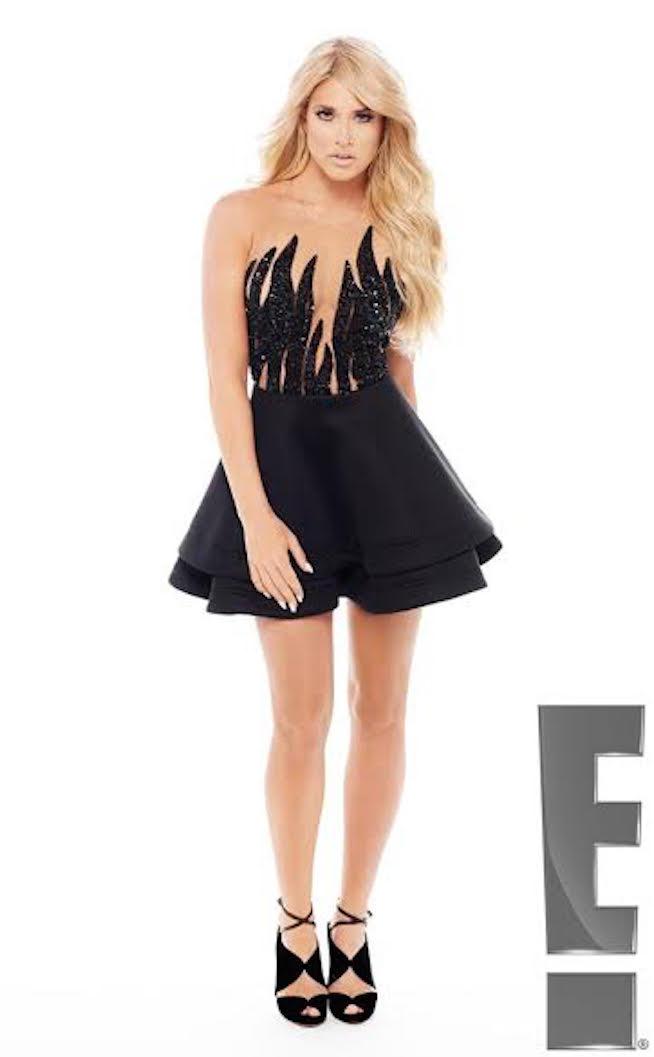 In 2015, it's pretty clear that women can be strong and athletic and become major stars in hardcore sports like mixed martial arts...but what about entertainment? For 28-year old Barbie Blank (better known to wrestling fans as  "Kelly Kelly"), an active youth has led to a lifetime of stardom. From success as a fitness model to worldwide fame with World Wrestling Entertainment, Barbie's can-do attitude and natural charisma have made her a popular figure in the wrestling world and beyond, further evidenced by her reality-TV success on E!'s "WAGS." We chatted with her about her commitment to fitness, her transition away from wrestling, and her crazy career.

Find more podcasts from Ravishly at iTunes and Podomatic!

If you like this article, please share it! Your clicks keep us alive!
Tags
kelly kelly
WAGS
E! entertainment
Barbie Blank 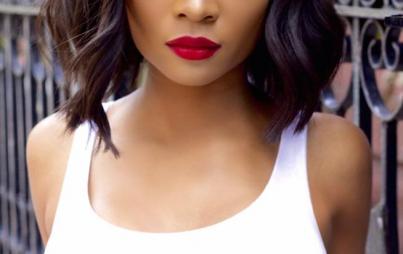