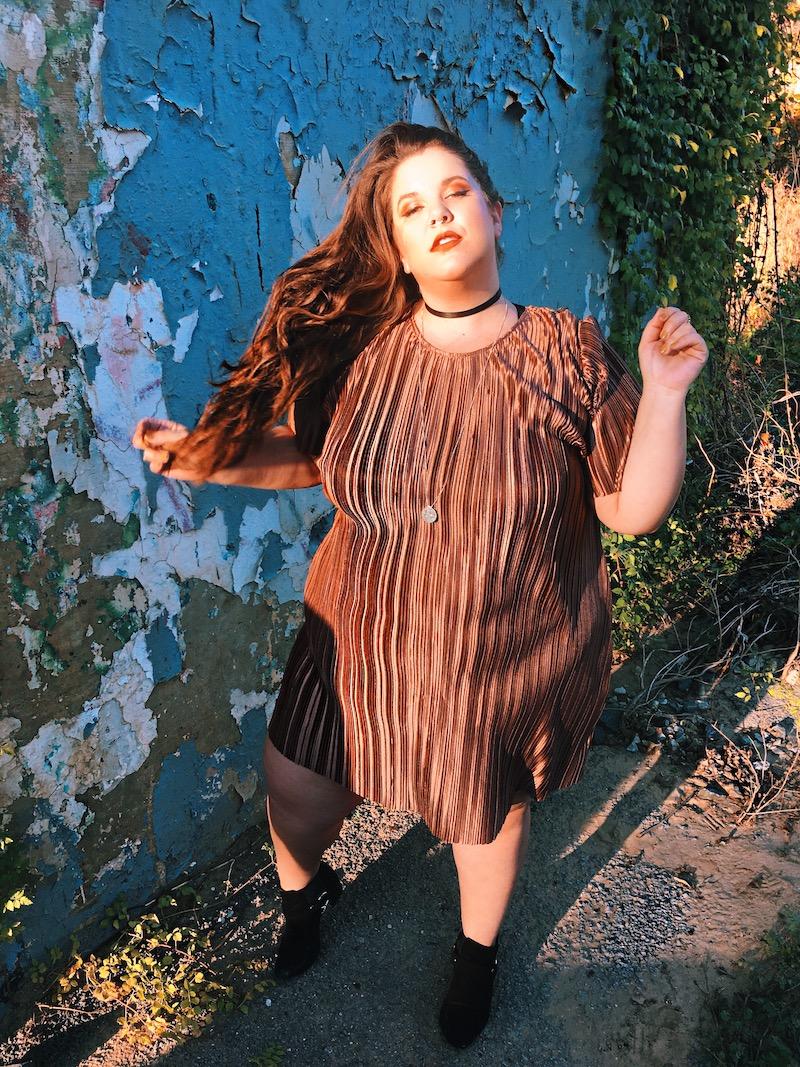 The world does not like fat people. The media sends us the message over and over through its portrayals of fat bodies on both the silver screen and TV, in the newsroom and even on our radios. From fat-calling to internet bullying, the world tells us both subtly and directly that it does not want us in it.

That’s why it truly matters when someone stands up to fat-shaming and lets the world watch the process.

Last week, Natalie Hage shut down an abusive fat-shamer. The popular Instagram influencer and plus-size model/blogger stood up for herself against a barrage of abusive comments and micro-aggressions regarding her size, recording the interaction in order to protect herself and share it with the airline, as well as validate and show solidarity with the experience of fat people across the world who deal with similar abuses on a daily basis.

By merely standing up for herself and showing the world what that can look like, Hage became an everyday hero. We reached out to Natalie to learn a bit more about her, the experiences that have shaped who she is, and her suggestions for how to stand up to fat-shamers everywhere.

Check out what Natalie has to say about her experience 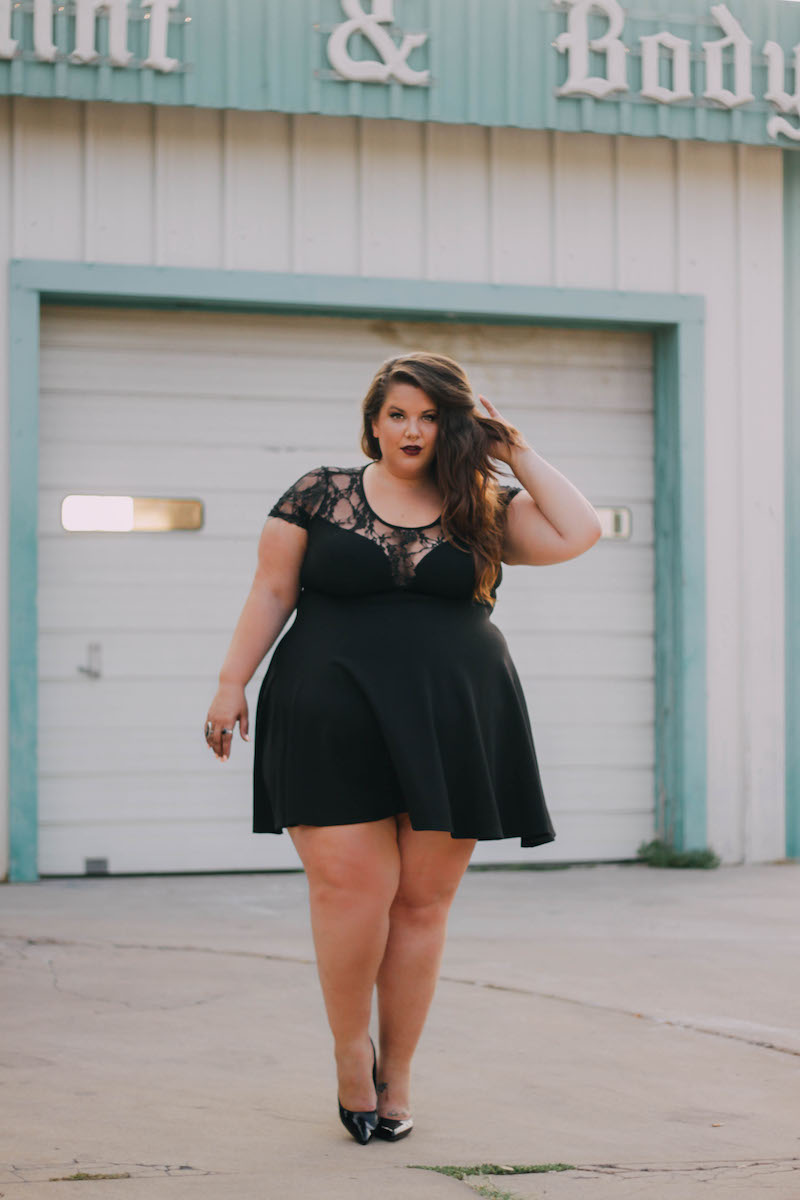 Tell us a little bit about yourself. Where are you from, what else do you love outside of fashion and fat activism?

I am a born and raised Texan, though I have never felt attached to this state in any way. I have a love of travel and it’s a huge bucket list item of mine to visit every continent before I die. I love watching YouTube videos, going for long drives, going out dancing with my friends, watching and going to wrestling events with my boyfriend, long talks on the phone with my mom, making my dogs smile, and taking naps. I fucking love naps.

As someone who has worked in the predominantly cis-male field of technology, how do you navigate everyday misogyny and micro-aggressions? What other forms of oppression have you had to face in your life?

I do my very best to establish strength from the first interaction and beyond: firm handshakes, strong voice, and intentional eye contact. While I do still get nervous sometimes because that’s human nature, I actually get excited to share my strengths with others. Nothing makes me more hyped than to be an asset to a person, team, or company for whom I am working. If I feel like I’m being purposefully disrespected, I approach them. I let them know how they made me feel and specific examples (that’s for anything in life - hence, the plane interaction…) of when I felt disrespected. If people never know that they crossed a boundary, they can’t remedy it in the future. 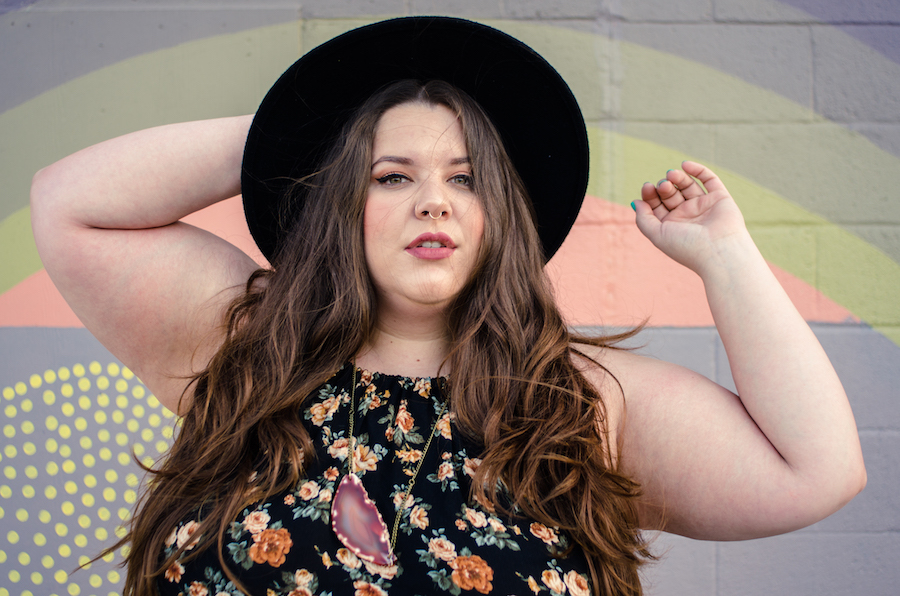 Why is it important to stand your ground in situations of fat-shaming and fatphobia?

Piggybacking off of the previous question — if people are allowed to continually engage in damaging behavior (shame onto others, fatphobia, etc), it becomes habit. Unfortunately, people need reminders of when their behavior is out of line. With social media becoming a prime way that people communicate, it seems to have bred a culture of anonymity and vitriol. People feel protected and empowered by the safety of being behind a computer screen.

When you stood up for yourself, you mentioned the frequency with which you work out at the gym. Do you experience fatphobia in athletic spaces? How do you respond to critics who suggest comments like that invoked the “Good Fatty” vs “Bad Fatty” dynamic?

I wouldn’t say that I experience fatphobia IN the athletic spaces as much as I do notice people's’ side eyes and lingering stares when I’m working out. It’s almost as if I get the ‘Awww, isn’t that cute? Fatty is trying!’ vibe. Honestly, I’m super fortunate to have a relatively private gym at my disposal 24/7 so I get to be alone most of the time. Though, it’s really telling of people’s fatphobia when I post on social media — it can be a photo OF ME WORKING OUT and people will still make shitty comments… about how I need to work out, how unhealthy I am, and so forth.

I move my body in ways that feel good to me and make me feel invigorated. I may not be able to run a marathon but I do what I can and I’m proud of myself. Though it ABSOLUTELY GOES WITHOUT MENTION: Even if someone was fat and happened to be unhealthy or did not engage in physical activity for whatever reason — it is absolutely not a reason for them ever to be shamed. Ever. 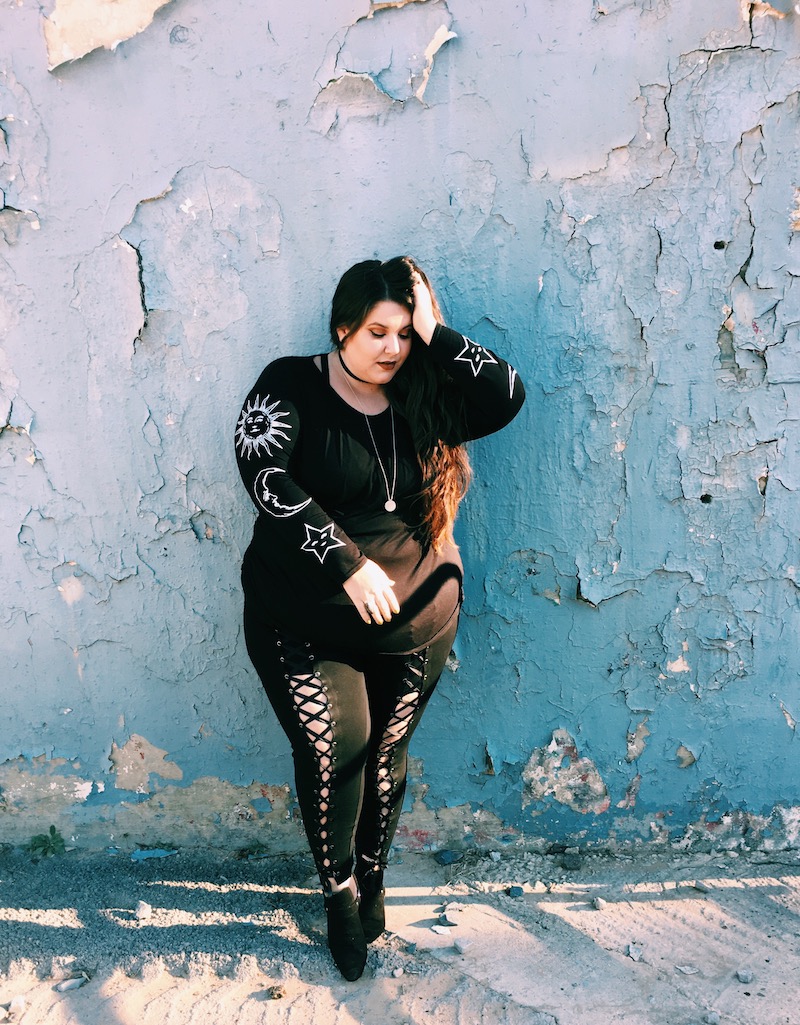 How can someone advocate for themselves in a similar situations such as yours on the airplane? What’s your idea of a step-by-step guide to shut-down body-shaming?

First of all, never put yourself in a situation that feels unsafe. If you’re somewhere where you feel outnumbered or vulnerable in a dire way, don’t stay... your bodily safety is more important than anything.

Beyond that, you can advocate for yourself by simply doing it. Stay calm as much as possible — people will be more receptive to hearing material they could be defensive about (when they’ve fucked up) if you’re calm. Choose your words and be concise. Give people specific examples of what hurt you and how. (i.e.: "When you said/did _____, it really made me feel _____.")

If you cannot verbalize your hurt, write it down. Send an email, send a text, send a letter. Communicate how you can and stand your ground.

While people who hurt you do not inherently deserve your emotional labor, it might be an effective way for you to resolve these feelings.

What would you tell a person experiencing feelings of low self-worth due to body-shaming? What kind of advice can you give them?

The biggest advice that I can give is to know, honestly and truly, that someone who says things to hurt you is not happy with themselves. It’s cliche, of course, but it’s cliche because it holds truth. It doesn’t make it not sting when people say hurtful things but it’s something you can try to remember — it says more about the character of the person doing the hurting than it does about you.