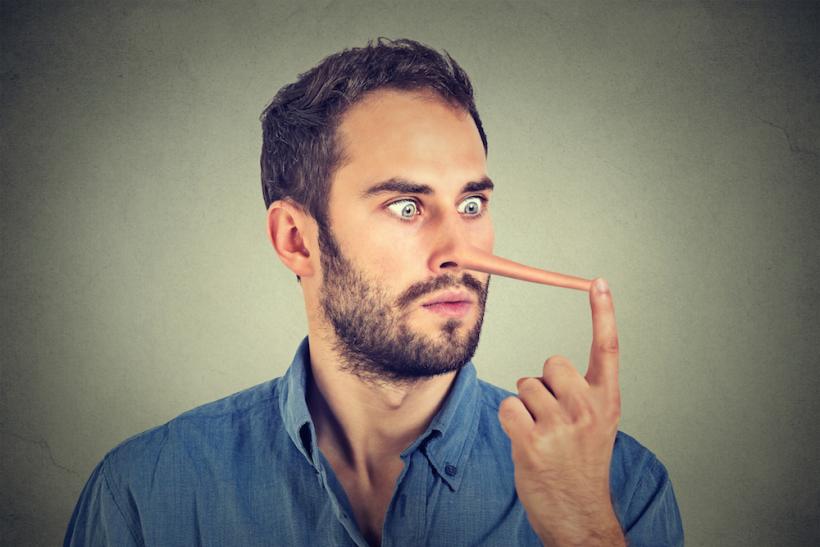 Today in News You Really Cannot Use: Folks with a college education are more likely to have an affair.

At least according to AshleyMadison, the world’s leading married dating website.

You might remember 3 Pricks In 3 Minutes: The AshleyMadison Experiment, my Ashley Madison expose. Wherein I shared with you all the number of penis pictures I received in just one 24 hour period.

A good time was had by all.

All except “Dick On A Yacht,” I feel like that guy really expected me to get back to him.

Anyway, if that experiment taught me anything, it’s that A. pretty much anyone will send you a dick pic, and B. they don’t care if you have any education at ALL. All you need is boobs and/or a face.

But that doesn’t say anything about how much education they have.

As a recent AshleyMadison survey shows, apparently more is worse.

According to the data, you’ll find most cheaters have at least attended college (44%).

Here’s how it breaks down by education level:

According to the data:

Soooo. Cheating with someone less educated.

AS IF IT MATTERS?

A high education is typically a sought after characteristic when searching for a marriage partner. But when it comes to infidelity, it’s a different story. When asked what is the highest level of education for their affair partner, the leading response was “I don’t know” at 36.5%. It seems like it’s a don’t ask don’t tell policy because affairs respond to a different need.

Here’s what I think:

I think if you want to screw other people, you should just be like, “Hi. Husband/Wife, I would like to have sex with other people for X reason. Is that ok?”

If they say no, then you need to A. keep it in your pants or B. renegotiate your vows.

If you know it’s unlikely that you are going to be able to sustain a long-term, monogamous relationship, then you should be open or poly from the start, or stay TF single.

As such, they might have some sort of vested interest in your search for a f@#kbuddy.

Questionnaires are what they are: questionnaires. AM asked members their education level, 1556 people answered. That’s not a very big cross-section of a population, maybe only the college educated wanted to answer. Maybe everyone else was too busy cheating to care.

But again, as if it matters?

If you're joining AshleyMadison to find someone to cheat on your partner with, your college education ain't shit. All we need to know is you got an A in Dirt Bag 101.