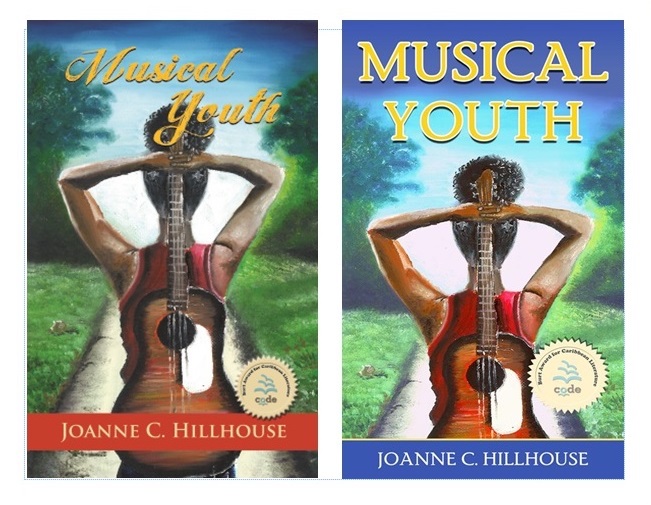 I recently had the pleasure of chatting with Caribbean author Joanne C. Hillhouse about her YA book Musical Youth.

Music, Discovery, Love. Can one summer make the difference of a lifetime? Zahara is a loner. She’s brilliant on the guitar, but in everyday life, she doesn’t really fit in. Then she meets Shaka, himself a musical genius and the first boy who really gets her. They discover that they share a special bond, their passion for music, and Zahara finds herself a part, not just of Shaka’s life, but also that of his boys, the Lion Crew. When they all get roles in a summer musical, Zahara, Shaka, and the rest of the Lion Crew use the opportunity to work on a secret project. But the Crew gets much more than they bargained for when they uncover a dark secret linking Shaka and Zahara’s families, and they’re forced to confront some uncomfortable truths about class, color, and relationships on the Caribbean island of Antigua. Musical Youth placed second in the 2014 Burt Award for Caribbean Literature. 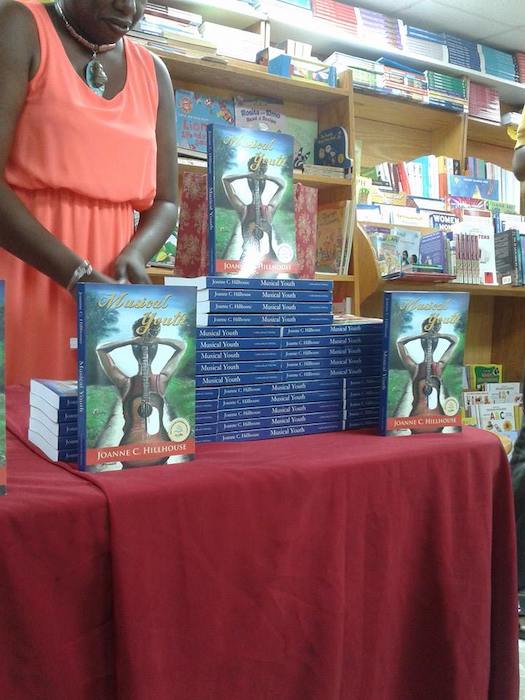 What inspired you to write Musical Youth?

Musical Youth was a unique writing experience for me. Normally, I find my way into the story organically through character, and the characters were drivers for me, but it began with me deciding to submit to the Burt Award for teen/young adult Caribbean fiction. There are so few opportunities, especially for a writer off the (mainstream publishing) map, and I decided I would be standing in my way if I didn’t at least try. I started writing two weeks before the submission deadline. It went on to place second in the competition, which came with an opportunity to choose from a pool of Caribbean publishers.

With writing, the story is there sometimes in the accumulated experiences, observations, and questions of your life. I had been a guitar student like the main character, I had done musical theatre and musical stuff with my crew as a teen, I had had my experiences of coming of age and colorism; it was all there, waiting to be pulled.

What do you hope American youth will learn about Caribbean culture by reading Musical Youth?

Teens are teens; people are people. I’ve always believed in our shared humanity, and I know from my experience reading so much lit from the world outside my world growing up, that it can help you to see the humanity in others who may not look like you. While at the same time, learning and appreciating the different ways we talk, the different things we eat, the different landscapes we occupy, the different ways we exist in the world …and sometimes that the music we listen to might be a bridge.

*P.S. A recent internet find was Musical Youth being used as inspiration by one of the four teams (Fannie Lou Hamer Middle School) competing in the New York City Children’s Aid NYC Iron Go Chefs 2019, alongside Sandra Cisneros’ The House on Mango Street, Gary Soto and Ed Martinez’ Too Many Tamales, and Ann McGovern’s Stone Soup.

Which character in Musical Youth do you most identify with?

The main character Zahara, in that she’s introverted but not uninteresting or unengaged, and that we both walked with a guitar as teens. I hesitate to say that we are both guitarists because she is so much better than I ever was. She’s a boss, and her journey to realizing her true gift is one of the beautiful things about her character arc for me.

Probably write what you know…and, also, write what you know. It can be limiting to your imagination, but it can help ground it as well in tangible specifics that can help the story feel real. So it’s good advice if you use it to pull the details you need to flesh out the world of the story, but lousy advice if you use it to say, okay, I can only write about this thing and don’t allow yourself to explore.

What are you working on next?

Currently, I’m working on a radio play I hope to submit to an international competition. I’m beginning to sense a pattern here. I’m also, at this time, preparing to head off to the Sharjah International Book Fair — where I’ll be on a teen/young adult panel and a panel discussing New Daughters of Africa, which is a global anthology that I’m a part of. I have a school visit while there, during which I’ll hopefully be able to share my children’s picture books (With Grace and Lost! A Caribbean Sea Adventure).

Then it’s back here to Antigua and Barbuda, where I freelance as a writer and editor, in between working on my creative projects. 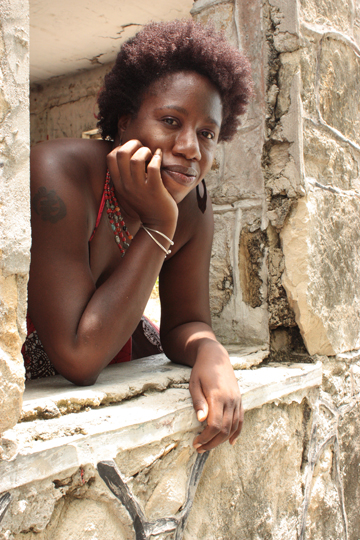 Joanne C. Hillhouse is the author of the teen/young adult novella Musical Youth, finalist for the Burt Award for teen/young adult Caribbean literature (2014); Oh Gad!, a 2014 NPR Weekend Reads selection and a novel which landed her on a LitHub list of 10 Caribbean female authors you should know (2018); With Grace, a pick for the USVI Governor’s 2017 Summer Read Challenge; The Boy from Willow Bend, which along with Musical Youth, is on schools’ reading lists in the Caribbean; Dancing Nude in the Moonlight which has been re-published as part of a 10th anniversary edition with other writings; and Lost! A Caribbean Sea Adventure, which became Hillhouse’s first Spanish language edition — ¡Perdida! Una Aventura En El Mar Caribe.

She has authored works of fiction which have been anthologized in publications like Pepperpot: Best New Stories from the Caribbean and New Daughters of Africa. Her fiction and poetry also appear in The Caribbean Writer, PEN America, Poui, Artemis, Mythium, Moko, and other regional and international literary journals. Her writing (features and reporting) has also appeared in Essence, Writer’s Digest, Huffington Post, The Caribbean Writer, and other publications.

Having worked as a reporter across different media and as an environmental educator, Joanne has been freelancing since the early 2000s working on projects for a wide range of clientele in Antigua, the Caribbean, and globally. She also founded (in 2004) the Wadadli Youth Pen Prize to nurture and showcase the literary arts in Antigua and Barbuda.

If you like this article, please share it! Your clicks keep us alive!
Tags
Joanne C. Hillhouse
author
Q+A
Books
diverse books
YA
Caribbean
YA lit