BangFit: The App That Tracks Your F*cking Exercise (Literally) 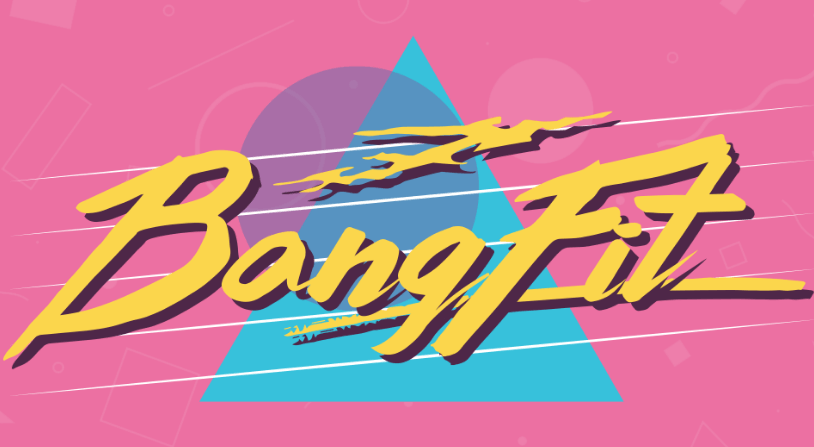 In a world where we can wear gadgets that measure our steps, mileage, and heartrate — not to mention that tell us the weather, give us our text messages, and let us control the music on our phones, it was only a matter of time before there was wearable tech for sex. Specifically, tech that makes sex count as a workout.

This is probably not an app that workplace wellness programs will give you rewards for using. And you probably don’t want to sync it to your Facebook and have it posting brags like, “Susie burned 275 calories doggie-style with BangFit!”

The writer who tried it for Tech Crunch had some trouble getting it to work, which is to be expected, since it’s still in beta. If I may suggest: I have a definite issue with how unsexy the belt is. If I’m going to wear something when I’m gettin’ busy, I want a little lace and pizazz, ya know?