BREAKING: Sex. It's Good For You. 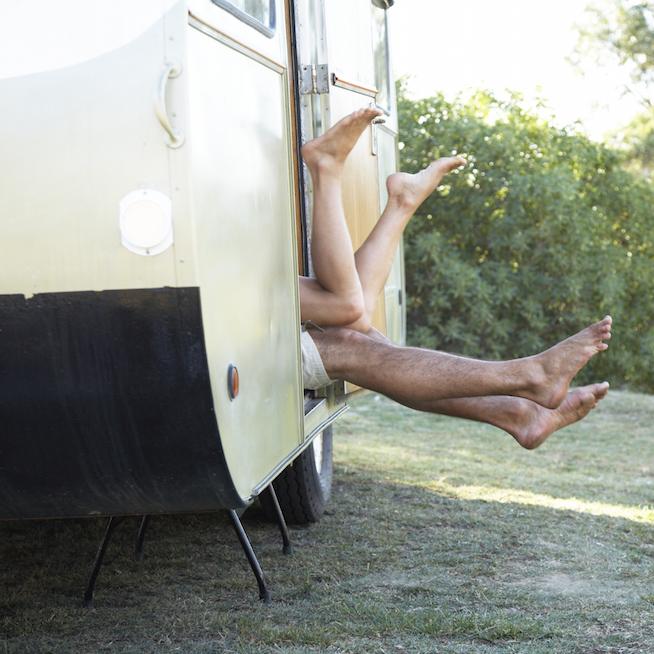 Researchers at Coventry University in England have been looking at the link between sex and memory in older adults. They surveyed 6,800 people between the ages of 50 and 89 on their sex lives. Afterwards, the participants were asked to take a number of mental tests. The results found that the people who have sex on a regular basis did better on memory related tests.

Woohoo! Sex is good for your brain! IT’S SCIENCE!

Having regular sex might not prevent Alzheimer’s or other age-related forms of dementia; however, it certainly can't hurt. So go have some sex, if you’re so inclined!

If you like this article, please share it! Your clicks keep us alive!
Tags
Sex
memory
sexuality