Michael Bloomberg Says No To A Third Party Run 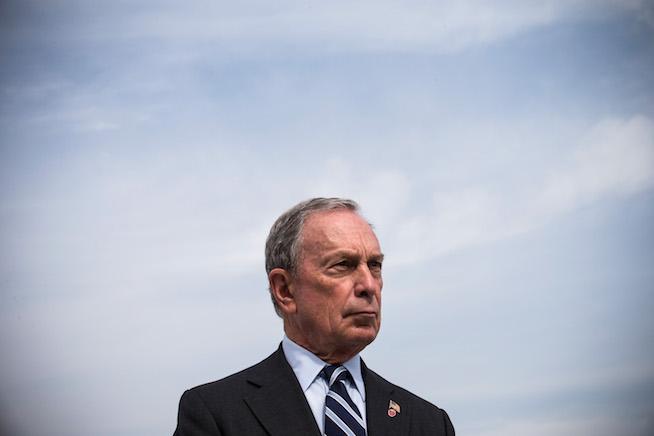 Yesterday, former New York Mayor and billionaire Michael Bloomberg announced he will not mount a third party bid for the White House.

Despite being a perennial dabbler in the idea of running, and dabbling with some seriousness and urgency this particular election cycle, we can put to rest Bloomberg’s political ambitions with a quote from Hamilton: “He’s never gon’ be president now!”

This is not actually a cause for glee. A case could be made that Bloomberg has the skills to be a very good president. However, as he acknowledged in an editorial on his site Bloomberg News, this is not an environment in which he can win the opportunity to try.

Bloomberg states that his polling team did the research and the math doesn’t add up. While he could win some states, he couldn’t make the threshold of 270 electoral college votes necessary to win outright.

He forecasts that he’d either lose on election day or lose slightly later if there’s no electoral college victory, leaving Congress to make the final choice. Moreover, he anticipates losing to either Donald Trump or Senator Ted Cruz. He has words to say about both of them, and none of those words are nice.

As President John F. Kennedy said, “Ask what you can do for your country.” Michael Bloomberg looked at the situation and decided that what he could do for his country was stay out of a heated and bizarre race for the Presidency, in the hopes that doing so helps clear a path for the best candidate possible.

If you like this article, please share it! Your clicks keep us alive!
Tags
Michael Bloomberg
2016 election
donald trump