Mom Whose Infant Died On His First Day Of Daycare Asks "Why?" 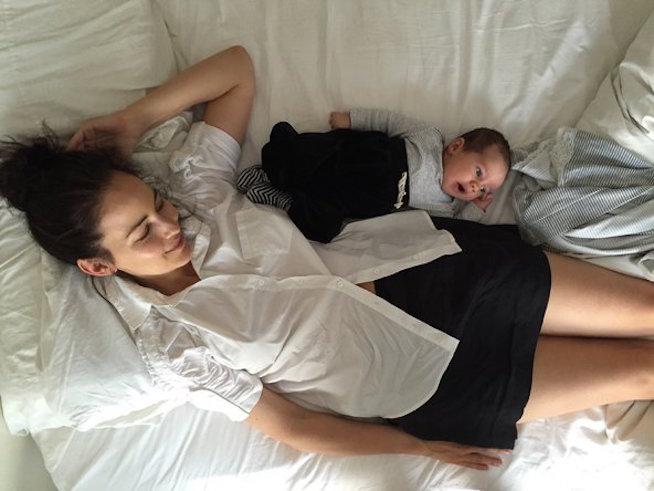 Amber Scorah's son Karl was three months old when she dropped him off at his first day of daycare. When she returned two and a half hours later to breastfeed him on her lunch break, he was dead.

Scorah penned a heartbreaking essay for The New York Times to ask one simple question: Why? Why does our culture devalue child-rearing and make it nearly impossible for parents to stay at home with their infants?

As Scorah points out in her poignant essay, she was "lucky" to stay home for three months. In a country that lacks comprehensive parental leave policies, many families must return to work within weeks or even days of a child's birth. Scorah was willing to take unpaid leave to remain home longer, but her company wouldn't permit it. Her only choice was to return to work or lose her job.

Scorah's words are striking in a country that, despite its wealth, is the only developed nation lacking paid parental leave: "If we truly valued the 47 percent of the work force who are women, and the value of our families, things would look different."

Scorah is an editorial producer at Scholastic. She and her partner have launched www.forkarl.com, where visitors can contact their government representatives and presidential candidates to voice their opinion on family leave.

If you like this article, please share it! Your clicks keep us alive!
Tags
forkarl
parental leave
paid leave
amber scorah 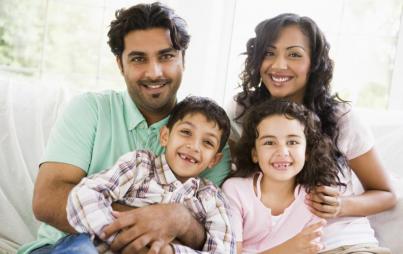 If Childcare Is The Key To Gender Equality And Parental Happiness, Can We Get It Now? 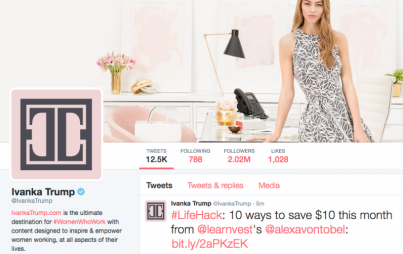 Ivanka Trump In Hot Water For Her Hypocrisy 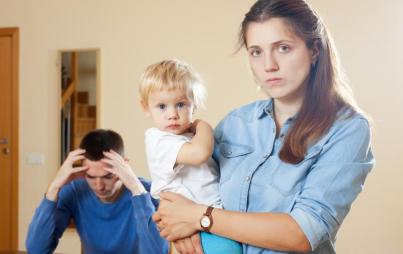 American Parents Are Miserable — But Not Because They're Parents 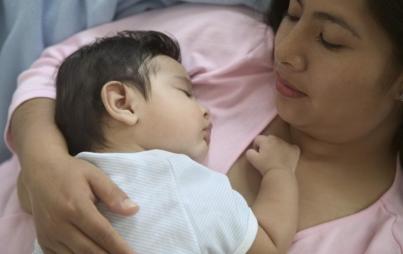 The Idea Of 'Me-ternity' Leave Isn't Just Insulting — It's Detrimental 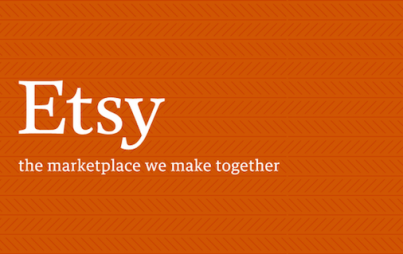