Why Are We So Obsessed With Monogamy? 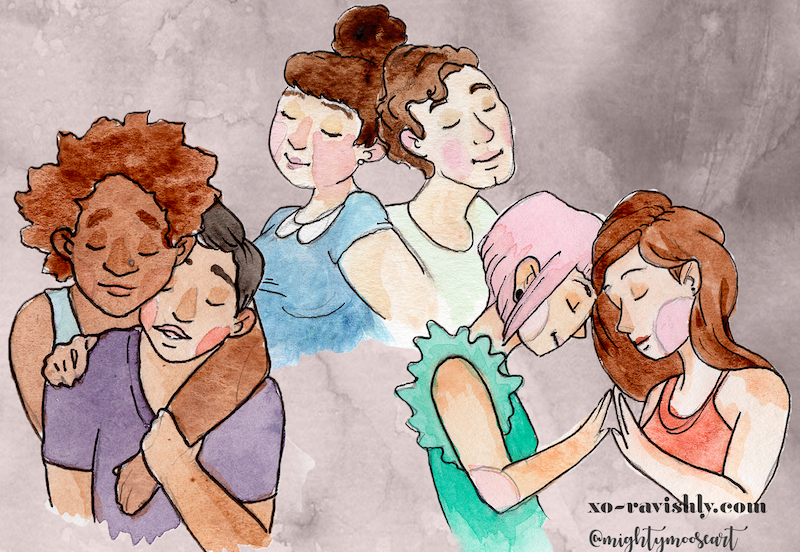 Monogamy is so weird.

I’m monogamous, and even I think it’s weird.

When you think about it really, isn’t monogamy mostly a social construct? I mean, people pair up and get fancy-dressed and say some vows that were written by someone in the Roman empire. Brides binge-watch Say Yes To The Dress, swoon over the vast selection at Kleinfeld Bridal, and lament their less than $10,000 gown budget. Grooms joke about the “ol’ ball and chain” — like marriage is a prison sentence.

All that preparation, all the years spent dreaming of white dresses and picket fences and 2.5 kids (one boy, one girl, one-half something else) and your marriage basically comes down to a coin toss.

I spent an inordinate amount of time researching this, the answer?

There is no one answer. Money, unmet expectations, loss of identity, lack of intimacy, cheating.

Yes, cheating increases the likelihood that your marriage will fail.

No, the whole “love, honor, cherish” thing did not end with P.S. Go ahead and screw whomever you’d like.

Cheating stats are all over the place, but for the sake of this article, I’m going to go with a compilation of studies (that you can find here).

Does being monogamous mean you’re "safe?" Not really.

Now I’m going to hit you with some truth. I spent most of the inordinate amount of time I spent researching cheating, feeling nauseated.

Does being monogamous mean you’re safe? Not really.

There are a number of reasons that the idea of infidelity makes us cringe.

You’d be hard pressed to find someone who, when asked, would say, “I don’t care if my partner cheats!”

But why do people cheat anyway?

Well, there are a number of reasons for that too. But at least some research shows that folks just aren’t built to be monogamous.

A few years ago, I read the book Sex at Dawn.

I’m going to be frank: I didn’t like it.

Oh, it’s researched, smart, and probably totally on point, but I still didn’t like it.

I don’t like the idea the people maybe aren’t biologically designed to be monogamous.

I don’t want to be alone.

Who wants to be alone?

I have a very real need to feel secure. It probably stems from my shitty-ass childhood. Because what doesn’t stem from childhood really?

OK, but what is security? Does being monogamous mean you’re safe? Not really.

If there is a 40-50% chance right out of the gate that my marriage is going to fail anyway, plus a 30-60% chance my partner is going to screw (and maybe even fall in love with) another person (and then a 40-something% chance we are getting divorced if he does), where is there safety?

If that’s “safe,” I’m more safe swimming in a pod of sharks.

So why the hell are we so hung up on monogamy?

Sex and the family unit didn’t use to work this way at all. Monogamy, as it’s currently practiced, has only really been a thing for about 1000 years. And it’s not biblical at all. Christian, yes. Biblical, no.

The irony of it all is that monogamy was a patriarchal construct. We didn’t live that way, and we didn’t want to. Women benefitted from the presence of other women, probably because dudes are historically not super great at child-rearing. And dudes benefited from being able to have sex with a lot of women because dudes and the whole Make More Offspring Because Kids Equal Power thing.

There are plenty of folks choosing non-monogamy. This may take on a few different forms, but for the sake of this conversation, we’re going to talk about polyamory.

Because I’ve never been polyamorous, I talked to some people who are. I have more than a couple of friends who are part of a polyamorous arrangement, which surprises me, but then also not really.

Remember, humans are probably not built to be monogamous.

Polyamory looks different for everyone, I imagine. It’s not like monogamy, where there are only two variables. But the two principles I keep hearing from literally every person I have talked to are honesty and communication.

Which sounds a lot like monogamy — or at least ideal monogamy.

Most poly folks have a relationship they would consider “primary” — that is a partner they live with, raise kids with, pay the mortgage with. Which also sounds like monogamy. Most folks cohabitate with one person, probably because that’s the social expectation (also, who are you going to fight with about taking out the trash?). Every relationship that exists outside the primary would be secondary, and each of those relationships would be subject to the full disclosure rule.

Because of the understood and accepted nature of the secondary relationship in polyamory, “cheating,” while still a concept, has a different definition. Seeing another person without disclosure would be technical “cheating,” but there is also the consideration of sex that is unprotected, thereby exposing all partners to potential STIs, that would also definitely be “cheating” in the sense that there are rules that are being evaded. I think we can agree, that’s not cool.

I took care of a hospice patient with AIDS once. He died, because that’s what happens in hospice. But before he died, he gave his wife HIV. He gave her HIV because he got HIV from having unprotected sex with a prostitute. Not cool, bro. They were “monogamous.”

Monogamy, while both socially accepted and expected, guarantees you neither safety nor a faithful partner.

Polyamory, while neither accepted nor expected, guarantees you neither safety nor a faithful partner.

And here we’ve arrived at a level playing field. 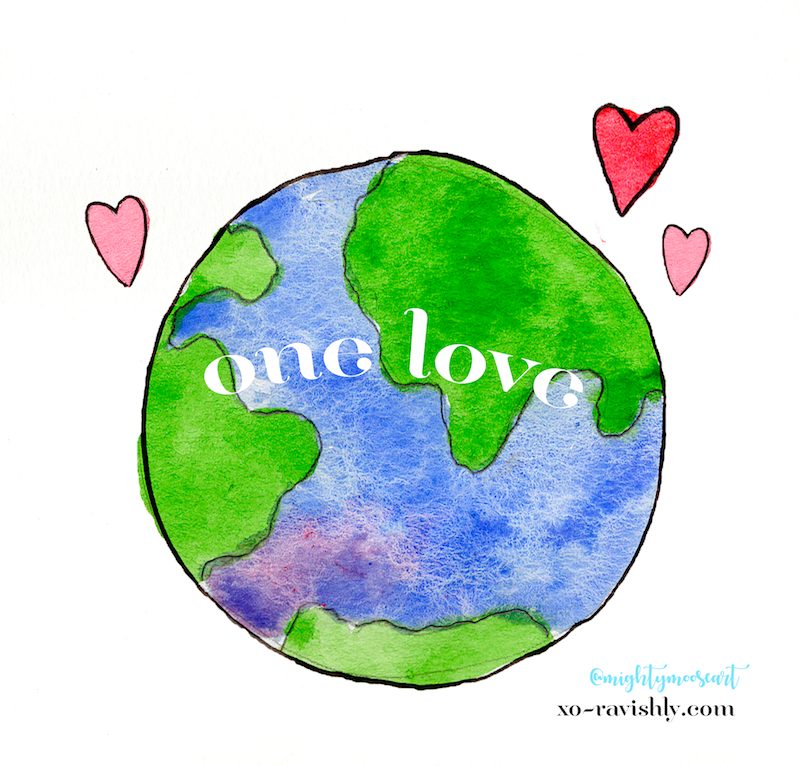 So why monogamy and not polyamory? Why not love as many people as you can? And now we’re back to the beginning of the article.

I don’t want my partner to leave me for someone else.

That’s my hang up about the whole thing. Also, my primary relationship is often exhausting. I have five kids, a website to run, a huge garden and a dozen animals, and one partner. And that’s all I can handle today. But that’s me — my house, my husband, my emotional instability.

Never has there been a more apt situation to apply “you do you, boo.”  I like to believe that love is the pathway to peace — the more of both, the better.

If you like this article, please share it! Your clicks keep us alive!
Tags
love lessons
monogamy
polyamory
cheating
marriage
Relationships
divorce