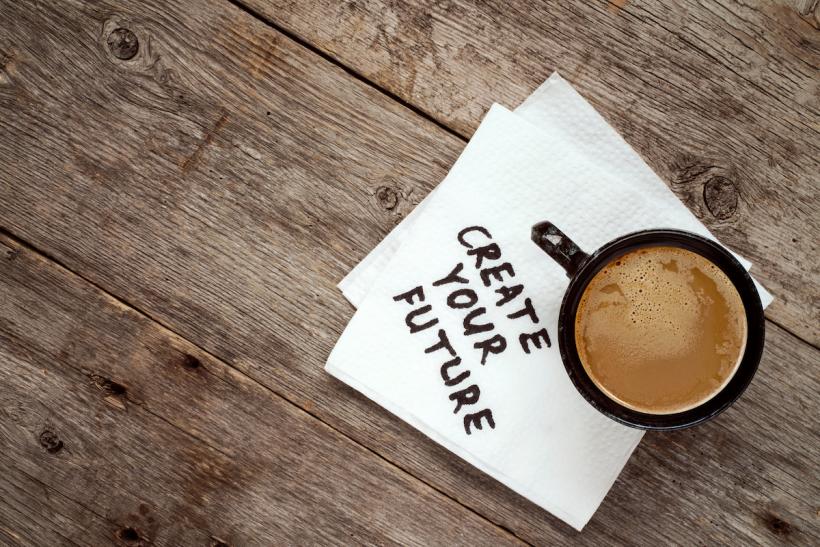 Just because you fail once doesn’t mean that you’re destined to fail for the rest of your years.

It’s likely that you’re already familiar with the bucket list, but have you ever considered creating a f*#k it list? While the nether is great for listing all the goals and dreams that you hope to one day fulfil, it doesn’t take into consideration the now — which, according to numerous spiritual gurus, is where all of our power lies. So, dear reader, what exactly is a f*#k it list and why should you be ditching your trusty bucket list in favour of one?

The FU list is ultimately about letting go of anything that might hold you back from reaching your full potential and achieving your goals. This could be anything from caring too much about how others perceive you, to not saying how you really feel. In essence, it’s about taking back control of your life in order to get to where you want to go; saying “f*#k it” to the things that really don’t serve you a purpose.

This isn’t to say that you’re not a likeable person, it just means that not everyone has the same likes or holds the same values as you do. If you find that you rub people the wrong way or vice versa, let it go. Instead, cherish the wonderful friendships that you do have.

This is something that a lot of people struggle with, and surprisingly, it can do a lot more harm than good. In an article by The Guardian, a palliative nurse who had counselled the dying revealed the most common regrets that they had in their final days. Interestingly, not saying how they truly felt was among the top five.

“Many people suppressed their feelings in order to keep peace with others,” the article read. “As a result, they settled for a mediocre existence and never became who they were truly capable of becoming. Many developed illnesses relating to the bitterness and resentment they carried as a result.”

Getting knocked back or failing at something is a part of life. But just because you fail once doesn’t mean that you’re destined to fail for the rest of your years. Some of the most successful people in the world, including Walt Disney and J.K. Rowling, were told no several times — and low and behold, they found their way to a big fat yes.

Let us all take some advice from Thomas A. Edison the next time things don’t go according to plan: “I have not failed. I’ve just found 10,000 ways that won’t work.”

Did you know that 85% of the things that we worry about never happen? Let me repeat that number: 85%! Yep, research conducted by the University of Cincinnati proves it. What’s more, the study found that 79% of us actually surprise ourselves in our ability to handle the 15% that does happen.

Life is full of uncertainty. You’re guaranteed to keep your job no more than you’re guaranteed to live for the next fifty years. So, why is it that we feel control over circumstance equates to stability and happiness? Because quite often, as I’m sure you’ve experienced, it leads to frustration and disappointment.

It’s okay to make the wrong decision, adjust it or learn from – you weren’t to know the outcome. Besides, sometimes it’s the wrong decisions in life that ultimately lead to the right ones. As Tony Robbins once said: “The quality of your life is in direct proportion to the amount of uncertainty you can comfortably deal with.”

If you like this article, please share it! Your clicks keep us alive!
Tags
goals
life goals
personal goals
choices
success
regrets 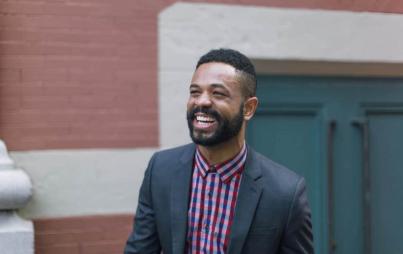 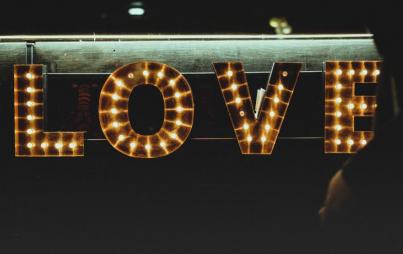 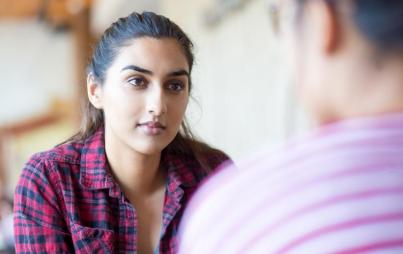 Important Conversations To Have With Your Partner Before Meeting The Family 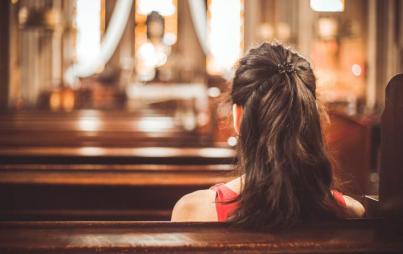 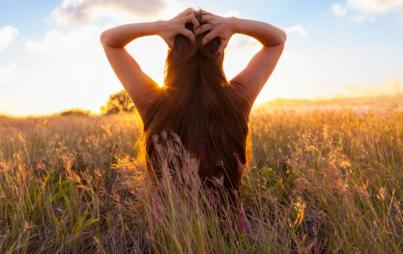 It's Never Too Late To Start Your Life Over Again