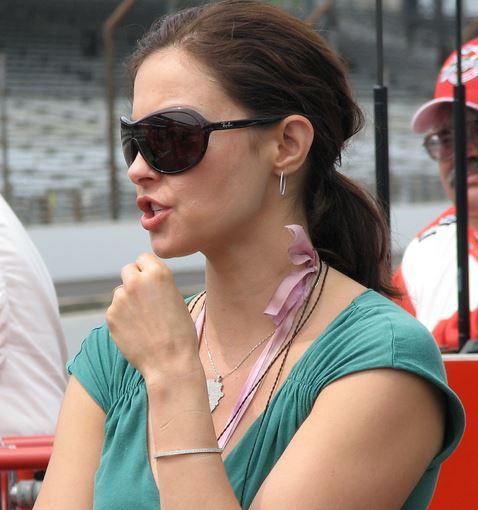 These were some of the names Ashley Judd was called after she tweeted that some March Madness basketball players were playing "dirty."

That one simple statement was enough to bring the trolls out in full, and fully despicable, force. And in a powerful new essay for Mic.com, Judd is fighting back.

She talks about the focus on her physical appearance, with trolls shaming her "age, appearance and body."

She addresses the flagrant double standard women face, noting that her uncle also commented negatively on the basketball game, but "wasn't told he was a smelly pussy."

And she talks, poignantly, about how very much not alone she is in suffering such abuse:

" . . . I must, as a woman who was once a girl, as someone who uses the Internet, as a citizen of the world, address personally, spiritually, publicly and even legally, the ripe dangers that invariably accompany being a woman and having an opinion about sports or, frankly, anything else.

What happened to me is the devastating social norm experienced by millions of girls and women on the Internet. Online harassers use the slightest excuse (or no excuse at all) to dismember our personhood. My tweet was simply the convenient delivery system for a rage toward women that lurks perpetually. I know this experience is universal."

Read the entire essay here, and our special series on misogynist trolling here. Then join the fight to take down the trolls. They're the ones who are really playing dirty—and as Judd put it, they can kiss our ass.