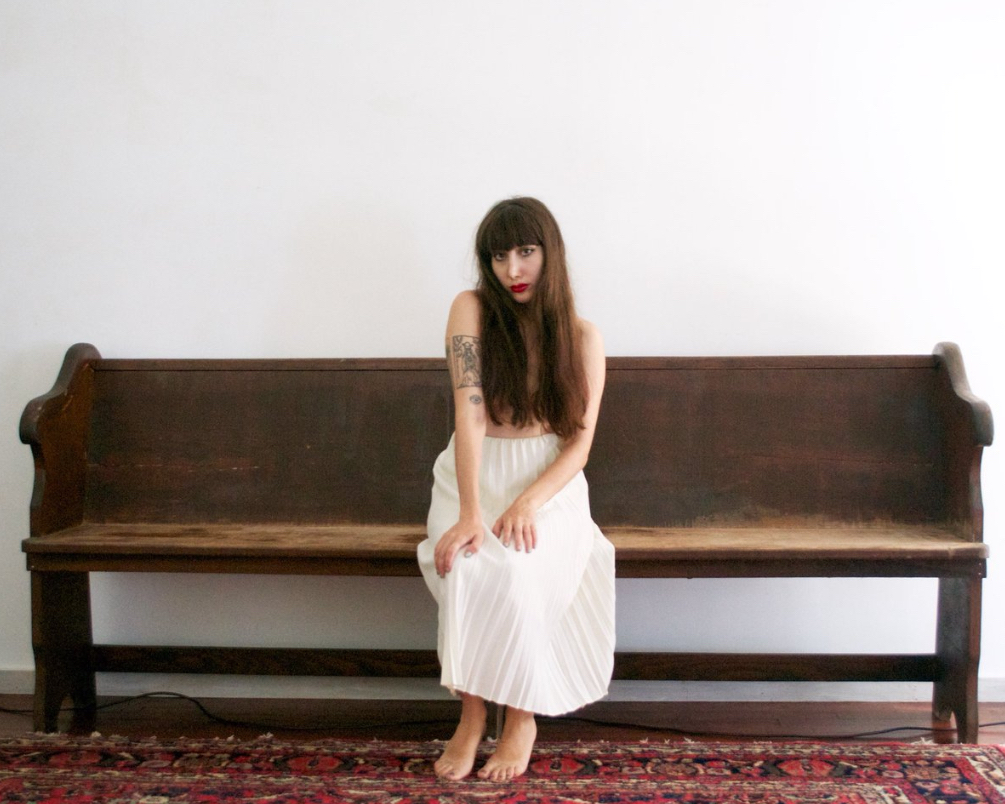 Ravishly is thrilled to offer a peek at Joanna Valente's forthcoming book #Survivor.

Artist Statement: #SURVIVOR explores what it means to be a survivor, particularly survivors of sexual and domestic trauma, gender trauma, but really, inequalities in any form. I am also exploring what it means for a place and landscape to inhabit trauma just as bodies do, and what trauma does to the earth. 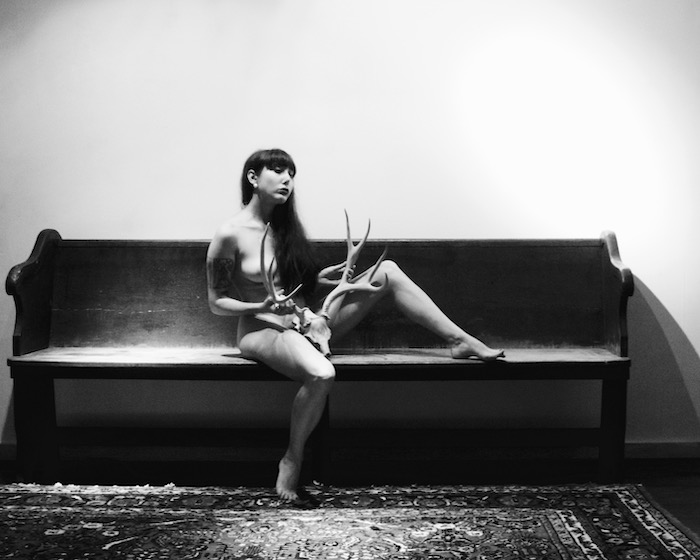 With #Survivor, in particular, I really wanted to highlight real people — and in a way where they aren't defined by what happened to them or their stories. They weren't forced to tell their stories publicly, but be seen for who they are in that moment I photographed them — as a full, beautiful, complicated being who is a survivor. It was also important to me to have conversations when I could and to highlight many times, survivors and traumas. 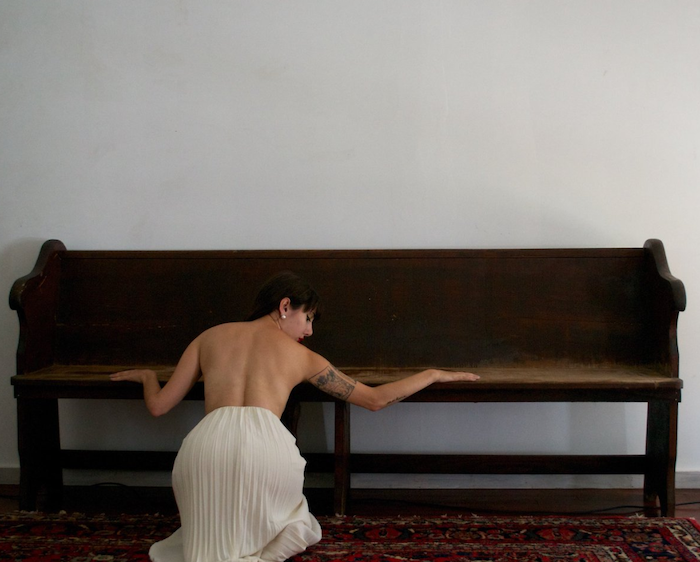 A lot of times, even well-intentioned people, have an idea of what trauma is and who a survivor is, even survivors themselves. We tend to feed ourselves certain narratives, and I wanted to dispel those, because oftentimes, those narratives can be harmful, especially to people who feel othered in some way, whether it's because they're queer or have a disability. Some of the people I photographed have dealt with domestic abuse, sexual assault, addiction, illness, and discrimination, to name a few.

We're all survivors, and we can give ourselves power and agency — and the freedom to just be.

The series itself has expanded, so I've been interviewing people for my website as part of it (whereas the interviews don't exist in the book), and that was purposeful. Because, for the book, I wanted to let the images speak for themselves along with the short lines I wrote for each image. Beyond that, though, as a writer, I always want to give people the chance to share their story and their perspective if they want to (and only if they want to). Talking about some of the hardest parts of our experiences as humans isn't easy, and while it can be helpful and cleansing for people to do that, it isn't always helpful to do that publicly. Everyone is different with how they share and what they communicate. I merely want to be someone who can help facilitate that and focus on creating a community, in whatever way that community unfolds — and it let live beyond me and my own mission. 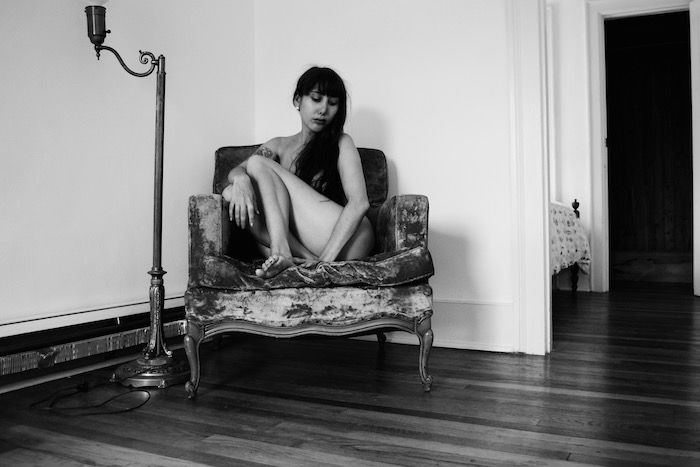 You can learn more about Joanna at joannavalente.com. #SURVIVOR is available for preorder HERE.

*All photos courtesy of Joanna Valente.

If you like this article, please share it! Your clicks keep us alive!
Tags
Joanna Valente
survivor
survivors
photography
trauma
Books