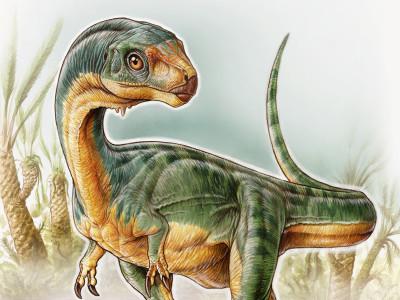 According to recently published findings in the science journal Nature, a new species of dinosaur—called Chilesaurus, (cleverly) named for the country where the fossils were found—proves that the theropod family also included a . . . wait for it! Herbivore!

Theropod dinosaurs are typically tres carnivorous include including the infamously hungry T-Rex, the Allosaurus, and predatory birds! Given the heavy meat diet, the discovery of the Chilesaurus has come as quite a shock.

The Chilesaurus has some odd—or shall we say, special—characteristics; it has the head and trunk bones (AKA axial skeleton) of a Ceratosaur, the arms of an Allosaurus, and the teeth of an Apatosaurus. In short, its body closely resembles that of the lizard-looking dinos, but it's about the size of a turkey.

And, in case a turkey-sized dinosaur wasn't adorable enough, the fossils were found by a little boy—Diego Suarez—who stumbled upon them while hiking with his parents near the Andes in 2005. Initially, scientists believed they were nothing new, but three years later, scientists realized that Suarez's discovery was more than just the ramblings of an overly-excited, dinosaur-loving tot.

How—and why—the vegan Chilesaurus evolved from carnivorous cousins, divested itself of meat-vision, but not its bodily aesthetics is still highly contested. 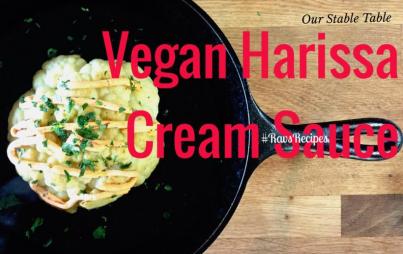 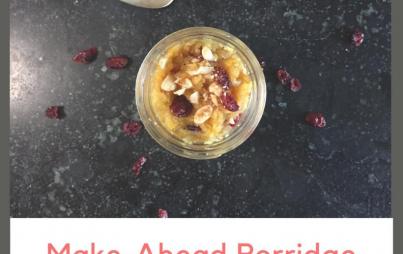 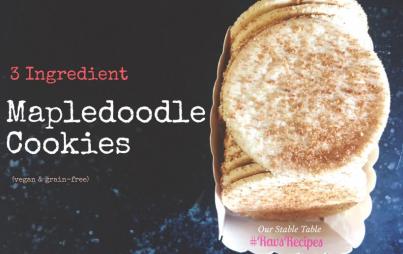 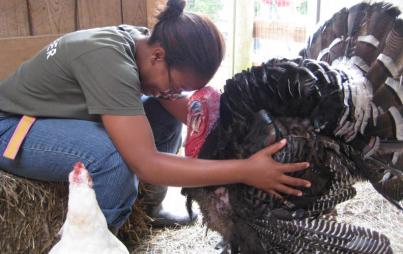 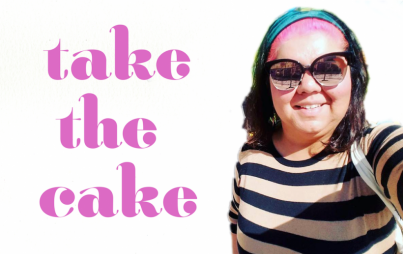 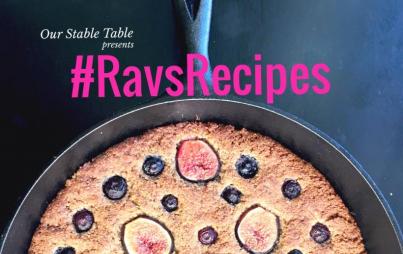