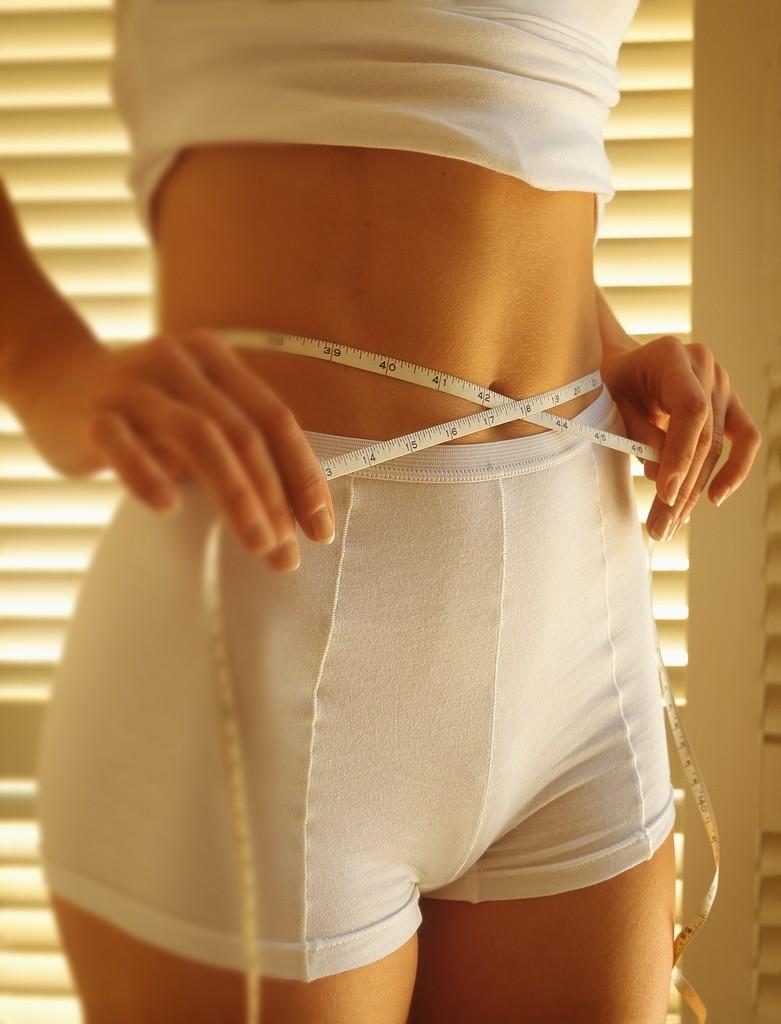 Yo mama’s so fat, that she went on a reality TV show and developed anorexia. Wait a second … that wasn’t funny. Last night, Rachel Frederickson was crowned “Biggest Loser” winner. She lost approximately 60% of her body weight. Standing at 5’4”, this newly made 105 lb. woman turned heads and dropped jaws. Not in a good way, though.

If you do the math, Rachel’s BMI (body mass index) is 18%, which is categorized as underweight (FYI, 18.5% is considered the cut off – some countries don’t accept models who fall below this number). It is safe to say that Rachel is at an unhealthy weight, yet – technically – she won.

Rachel isn’t the only woman who has disliked her reflection. In her case, her body insecurities were projected in living rooms across the country. She isn’t alone – Ke$ha and Demi Lovato have both publicly sought treatment for their eating disorders.

Naturally, Twitter was quick to demonize the show. It’s easy to blame the media, but it’s a far deeper issue. How often do you hear others mock overweight people? Anyone who has ever lost weight has felt the sting of that so-called ‘compliment,’ “have you lost weight? You look great!” Change your words. Instead of the former, try saying, “you always look beautiful, but lately there’s an extra sparkle. What’s going on?” Unlike the first, this sends a message to your friend that she is beautiful regardless of her weight. When receiving tons of positive feedback on weight loss, it’s easy to go too far. Eating disorders are the most lethal of mental illnesses, killing approximately 20% of their victims.

You can prevent tragedies just by being more sensitive – that’s not hard! Stand up for our fellow sistahs and spread the word.