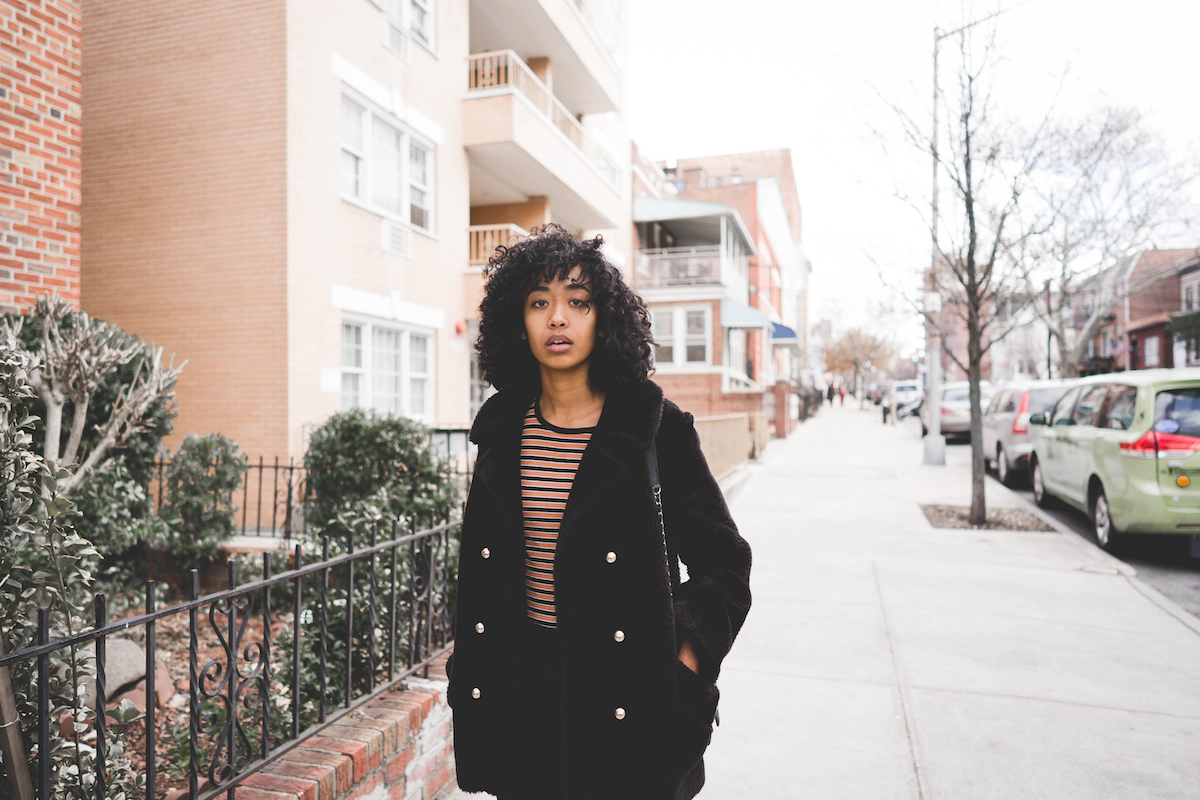 Photo by Nicholas Green on Unsplash

Eating disorders continue to be misunderstood and stigmatized within the Black community. For years, there have been myths about eating disorders affecting only white, affluent, young women. With increasing education and discussion on the subject, it’s becoming more apparent how universal eating disorders are.

Eating disorders are equally devastating for everyone. Despite this fact, some people within the Black community misunderstand and downplay the severity of this disease, particularly when it impacts other Black people.

Within some parts of the Black community, there is a lack of understanding of the concept of disordered eating and body dysmorphia. Generationally, body image development is a poorly understood topic. Because of the curvier body type Black women tend to have, it is assumed that we don’t struggle with body image and don’t want to be thinner. Moreover, for Black men, fixation on one’s body can be interpreted as effeminate, meaning many Black men are not instructed on how to practice body positivity.

Like many other Black women, growing up, I was never cautioned about body image issues. With the lack of lessons on body acceptance, I developed an extreme body hatred by the time I reached 5th grade. Part of the disdain for my body can be attributed to constant negative comments from family and friends; a more significant part came from scrutiny I received from doctors. I had multiple family members call me “fat” and strictly monitoring how much I was eating. One aunt even went as far as to ask whether or not I was pregnant when I was seven because of my distended belly. Meanwhile, my doctors routinely labeled me as overweight and obese, always encouraging my mom to monitor and restrict my diet.

The repeated fat shaming I received was always framed as “tough love” and “necessary”; no one realized (or cared) how it was killing my self-esteem.

As a Black woman who suffered from an eating disorder for years, I experienced the stigma first hand. As I began to lose more weight (and hair and muscle and bone density) from intense restriction and purging, I was complimented. Most people are initially praised when they lose weight. However, many of the comments I received were racialized.

My weight loss was coded as me successfully meeting white beauty standards.

Many Black people interpreted my “dieting” as an issue of vanity compared to my trauma response to a life of anti-Blackness. They accused me of not eating to be more “white.” No one recognized that I had an eating disorder.

Another reason my eating disorder wasn’t taken seriously was because of the stigma surrounding mental illness in the Black community. While there has been progress, there is still a widespread belief that mental illness is a question of character rather than brain chemistry. For Black people who require counseling or psychiatric medication for their mental health, they can be labeled as shameful and weak. Many times, in response to poor mental health, Black people are told to rely on faith-based communities and resources. As my eating disorder escalated, my parents pushed me to pray harder and immerse myself in the church. For many, communities of faith aren’t just an important support system, but a valid medical treatment.

The stigma around eating disorders within the Black community is a reflection of the stereotypes being circulated at large. In pop culture, Black women are not expected to have eating disorders. Even as research shows that Black women suffer more from eating disorders like Bulimia and Binge Eating Disorder, we are diagnosed significantly less. In the medical community, for Black women, our pain, mental and physical, is downplayed. We are never given the attention — or treatment — we deserve.

These myths begin with the medical community at large and are later internalized. These aren’t just misconceptions that Black people buy into, but falsehoods sold to us as fact by medical professionals. Moreover, the suspicion around healthcare that many Black people feel is justified given our history with it.

Medical racism has impacted Black people for centuries — especially regarding mental health — and it has resulted in the frequent misdiagnosis of Black patients and a great mistrust between Black people and medical providers.

The stigma regarding eating disorders in the Black community is a long-standing issue. Black people can and do have eating disorders. Our struggles and triumphs with one of the deadliest mental illnesses deserve to be highlighted, not shamed. However, ending the stigma is a move that both our community and the medical field need to make.

It’s not only on the Black community to end the stigma, but on health providers to take our pain seriously and acknowledge their own biases. It is time to stop isolating and demeaning eating disorder survivors. Eating disorder survivors, specifically Black people, need as much support as possible. We need all communities to embrace us and our struggles with sincerity and support.