Surprise: Men Dominate the World of Book and Film Reviews, too 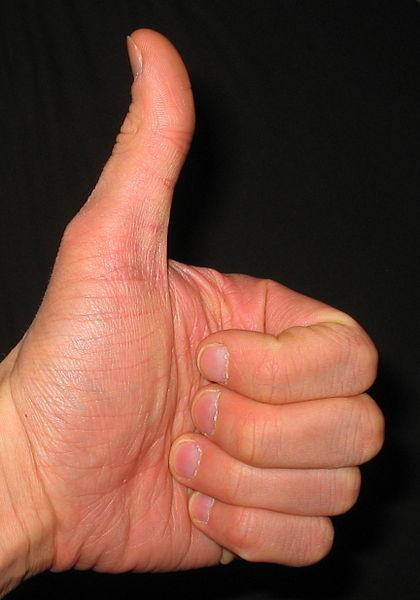 If you love yourself a good romance novel, you'll enjoy a story in Salon ripping into highbrow media's pretentious poo-pooing of the genre.

Beyond defending the integrity of a good love story, the story touches on something else that rings all too true: a dearth of female book critics. Despite there being more female than male readers, guys dominate the field of literary criticism: as of last year, there were 195 male reviewers compared to 43 female reviewers at the London Review of Books, for example, and 212 compared to 52 at the New York Review of Books.

Sadly, this trend is not limited to the book world. Movie criticism, too, is a testosterone fest. A Center for the Study of Women in Television and Film (CSWTF) study released last year found that on Rotten Tomatoes, 82% of reviews were written by top male critics, compared to a paltry 18% by top female critics. It also revealed that men account for 91% (!!) of critics writing for entertainment outlets such as Entertainment Weekly; 90% for trade pubs like Variety; 80% for general interest magazines including Time; 72% for newspaper outlets; and 70% for radio outlets such as NPR.

One could argue that this isn't such a big deal. Maybe men gravitate more to the field, and if the criticism if on-point, who cares about the gender behind it?

Except for two things. First, this taps into and perpetuates the stereotype that women aren't assertive. Reviews, after all, are the ultimate expression of self-assured opinion. A book reviewer cited in the Slate piece made this bias painfully obvious when she said (no, seriously):

I think women find it difficult to do their jobs, look after their children, cook dinner and write pieces. They just can’t get it all done. And men can. Because they have fewer, quite different responsibilities. And they’re not so newly arrived in the country. They’re not so frightened of asserting themselves. And they’re not so anxious to please. They’re going to write their pieces and to hell with the rest. And I don’t think women think that way.

Second, the gender divide actually does affect the reviews. While the CSWTF study found no direct tainting of opinion based on gender (e.g., guys are not, in fact, more likely to rave about the latest Die Hard, or women about that new Kate Hudson rom-com), it did reveal that the gender gap skews what gets covered in the first place. Fewer men write about films directed by and/or employing at least one woman writer. At the same time, the onslaught of male reviewers means movies exclusively written and directed by men get disproportionately covered. This limits exposure to female-empowering films that are ridiculously rare to begin with, while further suffocating female involvement in the movie industry.

That said, there are some terrific female reviewers leaving their mark. May we suggest you check out Entertainment Weekly critic Lisa Schwarzbaum (who also wrote an amazing piece in The New York Times Magazine recently about a particularly dumb male-movie trope)? Or Slate's TV critic extraordinaire Willa Paskin? Turns out the opinions of these and other ladies are just as insightful and awesome as those expressed by their over-represented male counterparts.