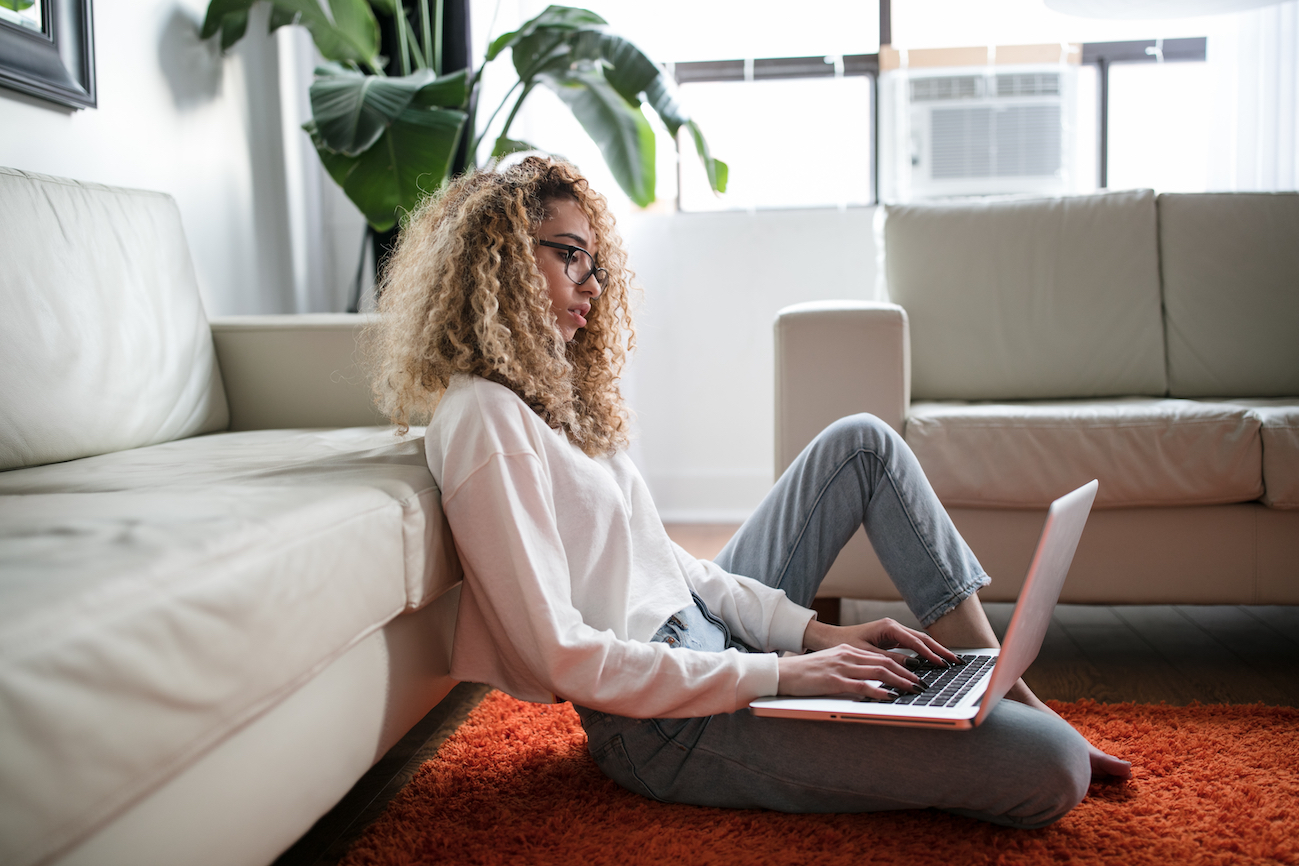 Photo by Thought Catalog on Unsplash

In an ideal world, women and men would be treated equally.

In the economic realm, gender would have no bearing on the amount you earn or your net worth. Males, females and their non-binary counterparts could flourish their finances with no mention of their gender.

I’m sure you’re more than aware that this utopia is far from our reality, with women earning 79 cents to every dollar earned by a male.

Advertised as ‘the first game where women earn more than men’, ‘Ms. Monopoly’ gives women $240 every time they pass go, where males get the standard $200.

There is no even playing field here, but the odds are tipped in females favor.

Now hold on to your outrage, because it’s misplaced.

Monopoly has milked the market for decades with thematic reappropriations of the popular game.

We’ve seen Hasbro jump on multiple trends to sell more versions of the game and to me, this feels like just that – a sales ploy.

Yet another corporation targeting women who are frustrated at the financial inequity of patriarchy and selling them a game that gives them a deluded sense of control over the situation.

Let’s start with positives because there aren’t many of them.

The awareness and conversation the release of this game bring to the table are worth more than money can buy. There’s no denying that.

Young children are growing up aware of gender bias and we are giving them tools to change it. Unfortunately, ‘Ms. Monopoly’ is not one of those tools.

While (seemingly) well-intentioned, this board game trivializes gender bias and buries the point.

Women want to be paid the same as men. Not more, not less – just the same.

I don’t know why this is so difficult to understand but here we are.

‘Ms. Monopoly’ undoes years of work by the feminist movement in tackling the ‘dirtiness’ of the political ideology of equality. For years, feminists have been fighting for equality in its many facets and have been screaming at the top of our lungs that we don’t want more. We don’t want to destroy the economic safety of men, we want to salvage the financial security of women.

Giving women more money at the start of this game has a few long term repercussions.

It teaches young girls that yes, there is a pay gap but the only way around it is to be given a handout.

It also takes away the satisfaction of success and makes them vulnerable to yet more criticism from their peers.

We already question the success of women who have fought their way to the top despite a pay gap so imagine the social commentary we are making girls vulnerable to by giving them such a substantial leg up.

If I played this game with my brother and I won, I guarantee the viability of that success would be questioned because of the head start.

Which brings us back to the point.

Giving women more money at the start is not a viable solution but why all the uproar now?

No, I don’t believe women should get paid more than men.

But why is it only when men are openly disadvantaged that we can even start to have these conversations.

Up until this point, most of the conversation around the pay gap has been debating its existence and claiming women choose to get paid less.

We’ve all heard the nonsense about choosing lower-paying jobs and taking time off to raise families and blah, blah, blah.

What we continue to miss is that in the real world, women get paid 20 percent less than men. Before you claim this doesn’t happen in reality, I can tell you right now that I’ve been in workplaces where female managers were paid two dollars less an hour than males.

Giving the female manager two dollars more than the male in that situation doesn’t close the pay gap. It reverses it.

While we’re in the mood to criticize, I’d also like to draw attention to the implicit exclusion of non-binary people who may not conform to gender (and therefore a specified pay rate).

It’s 2019 and we are long past the notion that people have to conform to gender roles and stereotypes.

But at least we’re talking about it now.