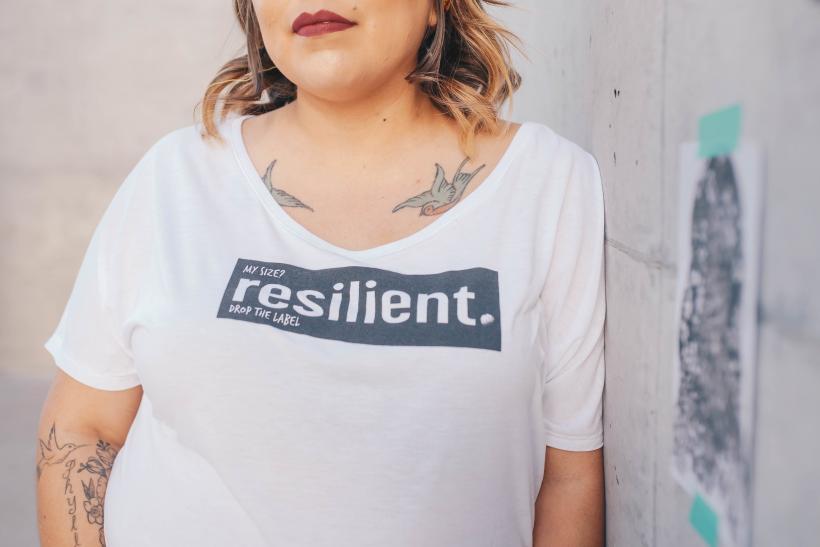 Photo by Drop the Label Movement on Unsplash

One of the most common questions I've received as a sex and dating coach since Tr*mp's election is “how am I supposed to date straight, cis men anymore?” I've also received hushed confessions from friends in relationships that they are at a loss when it comes to discussing gender politics with their male partners, some of them plainly stating that they find more comfort in the company of other women or folks who eschew gender norms.

Things are tense right now, and people are fighting to find the words to express why the election of a sexual predator, the seemingly endless unearthing of #metoo stories, and the Supreme Court confirmation of a perpetrator of sexual assault is testing the boundaries of women's relationships to men everywhere.

Anita Hill's 1991 testimony during the confirmation hearings of Clarence Thomas brought to light the general lack of awareness on behalf of men of gender inequity and abuse of power in the workplace. Those hearings and the tone-deaf responses of the Senate Judiciary Committee to Hill's allegations brought to sharp focus the vast gap between men's and women's experiences and what should be deemed inappropriate behavior between colleagues . Since then, we've become more aware of sexual harassment as a culture and companies are required to implement standards and practices to ensure a workplace free of unwanted and unwelcome behaviors.

But it feels like these procedures haven't done much to alleviate male obliviousness to the existence of sexual harassment, its ubiquity, and the widespread and often abusive suppression of women who use the law and these new workplace procedures to stand up for themselves.

Ask anyone who has gone through the demoralizing experience of filing a sexual harassment claim (whether successful or not) if they would go through it again, and I guarantee they will have to think long and hard about it. The fact that this is such a gendered experience means that for the most part, straight men who aren't directly involved in a sexual harassment case may never know that it happened. It means they may have had a boss with several allegations filed against him and he would never know.

Secrecy and confidentiality are at the very core of any sexual harassment investigation which means there is no space to discuss what happened with the company at large. This silence, while meant to protect survivors and encourage them to speak out, has also robbed us of the opportunity to face the hard truth that reporting procedures and legal precedent are not sufficient in changing cultural norms and sexist behaviors.

For too long, harassment and the process to stop it has been a women’s issue. Sexual assault is something discussed amongst female friends who understand. Bizarre, sometimes threateningly lascivious male behavior that may be categorized as “creepy” might make it to a mixed-gender conversation, but rarely is there an in-depth conversation about the root of all of these issues.

The testimonies of Anita Hill and Dr. Christine Blasey Ford were the closest most of us have ever come to experiencing an incredibly nuanced conversation about what it means to be a woman coming forward with allegations against a man with more power and privilege. Hill's claims mostly involved verbal harassment whereas Dr. Blasey Ford's were of a violent nature, something we can all agree crosses a line of human decency. And yet, these allegations were written off as hearsay.

Even the “Good Ones”

After Judge Kavanaugh's confirmation to the Supreme Court, the divide between the experiences of men and women and the inadequate discussion of the depth of gender harassment and violence as cultural problems has resulted in a lot of recent “aha!” moments for men. In very basic terms, violence against women is seen as punishable, at the very least grounds for not getting a job. Now the message that most women have received their whole lives is finally reaching men: women aren't equal to men, and their experiences aren't as important.

Women were in the dark too. We thought that the men we gravitated towards — the "good ones" — somehow knew how vast and deep the problem was. But it is only after seeing the country accept a president and supreme court justice with assault allegations against them rise to power did the message actually grow to an intensity that could not be ignored.

So what do we do with this moment to turn it into something more than a moment and into a movement where women are seen as unequivocal equals? Where dating doesn't feel like a bigger chore because women are expected to educate, correct, and even make excuses for their male partners and dating prospects?

In the pieces that will follow this one, I'll explore how we can all begin to make significant changes towards gender equality in our sex and dating lives. It won't be easy, but hopefully, with small changes over time, we can begin to dismantle systems of oppression and ensure that future generations will expect more nothing less than equal treatment and respect in their relationships.

If you like this article, please share it! Your clicks keep us alive!
Tags
feminist
feminist men
married to a feminist
Feminist dating
Kavanaugh
patriarchy