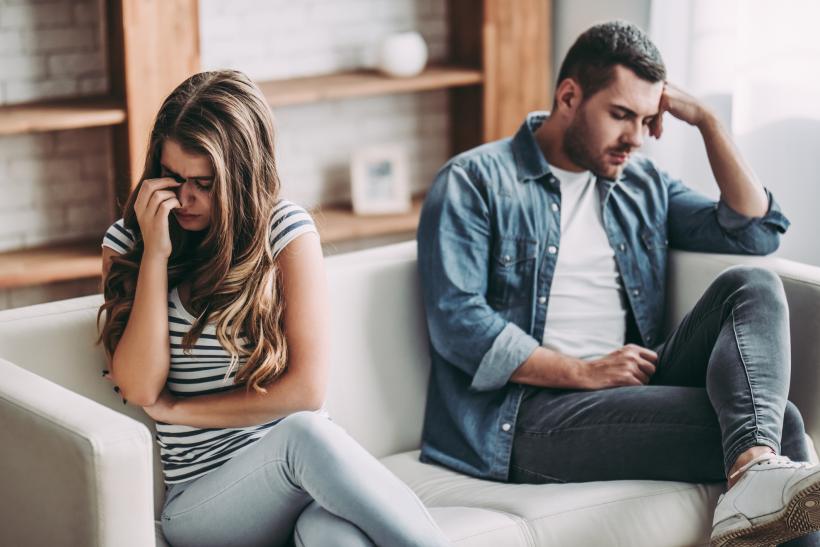 This moment or movement has freed up much-needed SPACE for us to fill with our personal experiences with men that range from violent rape to subtle coercion and harassment.

The day after Tr*mp was elected I sent an email to my closest female friends and family. This is an excerpt:

I am writing you because I feel compelled to engage all of the women in my life in some form of community. I don't yet know what that looks like, but I do know that we need to hold one another up right now. Some of you are starting or expanding your families soon, and I know how daunting that must feel in the face of this new reality. Some of you have been working so hard on behalf of communities that will be drastically affected by the policy changes that Trump wants to push through. Some of you are in (or are from) states that went red in this election and you might feel very isolated from the experience of your neighbors. And finally, some of you are survivors of sexual assault (or know others who are) and have to endure the fact that a perpetrator is now our Commander in Chief. There are so many reasons to feel anxious right now.

It was important for me to acknowledge the range of emotions that I knew women in my life were experiencing because what we were all facing was unprecedented. Knowing that you’re not the only one can alleviate the sense of isolation and alienation that can creep in when reality feels so wrong.

In January of 2017, I was interviewed on an episode Call Your Girlfriend where I chatted with my buddy Ann Friedman about how I was seeing clients and people in my life really struggling to reconcile the fact that we had a sexual predator in the Oval. I was already starting to see that the cognitive dissonance that women were experiencing was affecting their relationships with men in their life who they loved.

Little did I know in early 2017 that this was just the beginning. When #MeToo exploded, we had an even bigger beast to grapple with. It was no longer a few high-powered men and “locker room talk.” One by one, our idols were crumbling before our eyes.

For me, the biggest blow was when I heard about Louis CK forcing women to watch him masturbate. I was devastated, primarily because of what a feminist he claimed to be. I used to reference a joke he made in his HBO comedy special Oh My God. In the joke, he describes the bravery it takes for women to date men quipping, “How do women still go out with guys, when you consider that there is no greater threat to women than men? We’re the number one threat to women! Globally and historically, we’re the number one cause of injury and mayhem to women.”

As women build and strengthen our communities, find commonalities and bond over shared male-related traumas heretofore unacknowledged, where does that leave us in our relationships with men?

I remember thinking how funny, how observant, and how necessary the joke was. I would retell it with pride that a white male could use his platform to address this horrible fact that so many women have dealt with internally forever. Now I have to look back with the knowledge that he was that threat to many women. I know I’m not alone in my dismay and disappointment in a man who I respected and who appeared to be something that he was not.

As #MeToo gained momentum, women of all kinds have shown how we can band together, step up in ways that were previously unavailable to us and create a more accurate picture of how gender inequality has been harmful mentally, emotionally, financially and physically to women. This moment or movement has freed up much-needed SPACE for us to fill with our personal experiences with men that range from violent rape to subtle coercion and harassment. We have also been able to identify the forces behind the silence of women: money, power, and patriarchy. And finally, we are being heard.

As women build and strengthen our communities, find commonalities and bond over shared male-related traumas heretofore unacknowledged, where does that leave us in our relationships with men? Men may be willing and capable allies but can they ever really understand the depth of the problem? Fair or not, the biggest question that women who are partnered with men is “has he always been a good man and can I continue to trust that he will be good to me and all of the women in his life?” I believe that question is the heart of turmoil amongst heterosexual couples right now.

The Danger Of What We Don’t Know

Let’s not forget that heterosexual relationships have been upended by the revelations of wrongdoing perpetrated by men who are partnered with or married to women. It’s super complicated if you happen to be partnered with someone who has been accused of or admits to heinous acts of sexual misconduct.

In the episode of This American Life called "5 Women," Chana Joffe-Walt interviews Vivian Dent, the wife of Don Hazen, who recently resigned as executive editor of AlterNet after several allegations of sexual harassment. Hazen denied most of the allegations but offered an apology in a statement to This American Life. Don’s wife knew nothing of a years-long affair her husband had with an employee or the extent to which he was creating an uncomfortable and harassing work environment for his female employees. She only knew him as a flirt. Dent states that she is “99.9% certain” they will recover, but I know that road will be long and bumpy.

If you like this article, please share it! Your clicks keep us alive!
Tags
#metoo
Me too
Relationships
couples
sexual harassment
assault