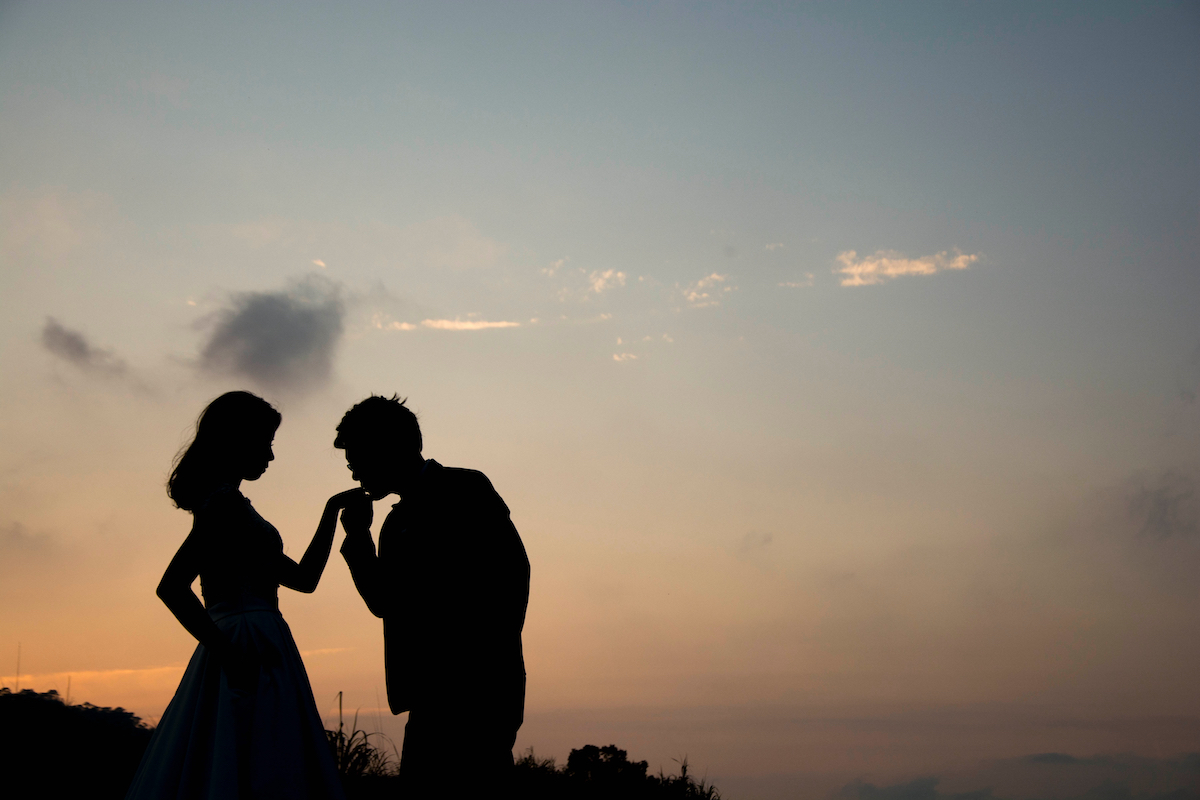 I’m a Libra, so I have a nasty habit of falling in love with every handsome stranger I come by. I’m a sucker for some charm, and if you give me a bit of cheeky banter, I’m all yours.

But I’ve also been hurt a few times, so I’ve learnt to spot the signs of a bad egg.

If you’d thought you’d seen it all, think again. Modern dating is a rollercoaster ride; it’s a jungle out there, believe me.

We’ve all endured the heartbreak of the classic “It’s not you, it’s me”, and let’s not forget the straight up act of ghosting – leaving you high, dry and desperate for closure. (Sorry younger me, but if you’ve texted him five times and he hasn’t replied, a sixth message won’t change that).

I hate to be the one to tell you this, but ghosting has a younger cousin, and it’s a recipe for romantic ruin.

Heard of soulmining? Me neither, but it’s happened to me (and probably to you too).

Soulmining is when someone tries to cram months of emotional intimacy into the first few dates, following it up with a good ghosting. Think of it as moving too fast, on steroids – an emotional one night stand, if you will.

I once dated a guy who wanted to know everything (and I mean everything) about me in the first five minutes. At the time, I was flattered. After three dates, I was smitten. We knew each other so well, I even started to think long term. What came of this boy? I guess we’ll never know because he never replied to make plans for date number four.

I had been soulmined without even realizing.

So how can you spot the signs?

They ask the hard questions early on.

If you’ve left a date feeling overwhelmed and emotionally exhausted, you’ve probably been soulmined. You might find the person going hard and fast with the questions, There’s nothing wrong with getting to know each other but this is so intense, it’s almost an interrogation.

“If you could have dinner with any person, dead or alive, who would it be” will quickly lead to “When was the last time you cried?” and before you know it, you’ve crammed four months of info into 40 minutes.

Is it love? You’ll certainly think so. Soulmining is a recipe for falling hard and fast, as you skip the awkward early dating phases and get straight down to the real stuff. You’ll be talking family, future and fantasy with an all-consuming feeling of being comfortable and heard. Feeling as though someone you are interested in is emotionally invested helps to break down the walls and you might find yourself bearing your soul to someone who is essentially a stranger. Three months worth of trust in three hours is a recipe for heartbreak.

You’ll feel like you know them oh so well…

Name of their childhood pets: check.

You’ll feel like you know every single thing about this person and it seems as though they reciprocate those feelings. It’ll seem like you’ve found your soul mate; you’ve never connected with someone like this and the sparks will be flying. You’ll trust them and start making plans for the future…

…only for them to ghost you

Waiting for him to reply after you’ve triple texted? Justifying his cyber-silence with phrases like ‘I know him well enough to know wouldn’t do this to me,’ or ‘We really connected last night, he’s definitely going to return my call…”

Chances are you’ve been soulmined and, yeah, it hurts like a bitch. You’ll be angry, confused and maybe even heartbroken but don’t let it get the best of you.

Will you ever recover?

Soulmining is not unlike a bad flu: it takes time and emotional rest to get over having your soul, well, mined. Even though it was a short-term relationship, it’ll sting like a longer one due to the amount of intimacy you crammed into it. A few months of getting to know each other was fast-tracked and you could very well have developed deep feelings after knowing them on such an emotional level. You’ll find yourself emotionally drained and you might even struggle to open up with the next couple of people you date but that’s okay! Give yourself time. It’s important to get back in the game – just know the warning signs before you get back out there.

How to spot the signs

If you feel like you’re having an emotional one-night stand, start to really consider whether the other person is genuine or whether they are in it for a hit of intense intimacy. If you feel drained after the first date, that’s a red flag too. It may seem like a dream come true to skip through the awkwardness of the first few dates but slow and steady saves you a lot of heartbreak. I’m not saying be cynical, I’m just saying that if someone seems a like they’re burning the romance candle at both ends, it might be worth a step back.

Be careful with your heart out there, and don’t let your soul get mined.

If you like this article, please share it! Your clicks keep us alive!
Tags
soulmining
ghosting
dating
red flags