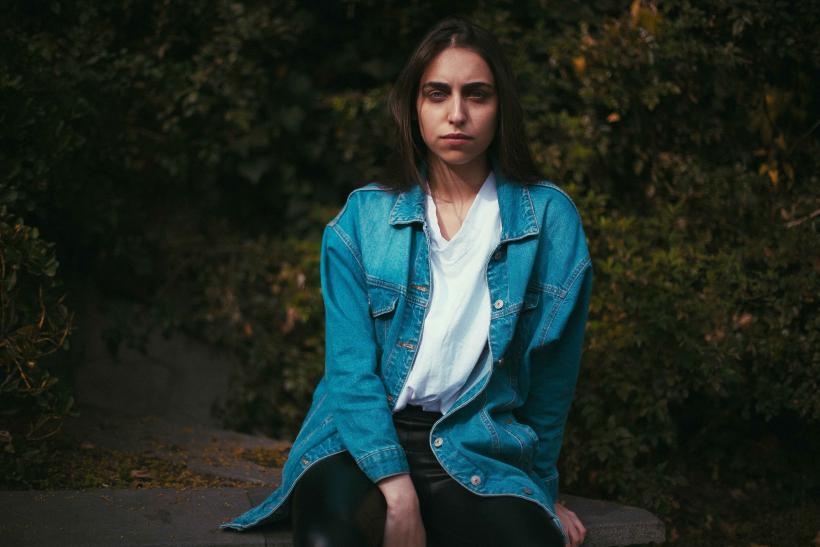 Photo by George Gvasalia on Unsplash

In a world where the boundaries that define our gender are blending or outright crumbling, it can be depressing to examine the few we find ourselves desperately clinging to.

The big ones all tend to be based on emotions, or rather the fact that they’re for women. If a man is crying, he’s “acting like a girl” and needs to “man up.” If a woman has a reputation for being just as tough as her male counterparts at work, she’s a ball-buster. Anger seems to be the only emotion men are allowed to express in extremes, leaving women to max out every other department. Maybe that’s why we don’t take women’s pain seriously.

In 2015, a man’s story about his wife’s suffering went viral. He described the experience of witnessing how little the medical system cared about his wife’s pain, and how the doctor attending her hadn’t even bothered to do an actual exam despite the emergency situation she was in — because women are overly emotional and prone to exaggeration, right?

Why don’t we trust women to be experts in identifying how they feel?

I’m not saying we all have secret medical degrees — we see doctors because they’re experts in their fields, but we’re also experts in ours.

Everyone’s body is wonderfully and beautifully different; it’s why two people can eat the same things and hold the same schedule and still look completely different. It’s why natural cane sugar may be better for one person’s body but not someone else’s. We know all the little quirks our bodies carry, and we bring those into these offices to perform a meeting of the minds. We know there’s something wrong and we just need someone to listen to us so we can brainstorm what’s causing it.

Treating women like idiots has the additional consequence of making women less likely to report symptoms in general.

It’s really exhausting having to prove to medical professionals that we know what’s up with ourselves, and sometimes we decide it just isn’t worth the fight. So we don’t go to the doctor, or we omit symptoms either because we’re tired or we’ve been convinced by some other doctor at some point in our lives that we’re probably just making it up, and — surprise, surprise — we end up diagnosed with something like endometriosis, a very serious medical issue often written off as period cramps.

It’s not just sexist, it’s stupid — especially since women are built to have a high enough tolerance for childbirth. If we couldn’t handle pain, there’d be far fewer human beings on this earth and we may well have gone extinct a long time ago due to a failure to adapt.

This goes to prove that when women complain about pain, it’s doubly worth listening to, even if the belief that women are overly sensitive whingers who don’t know anything about their own bodies persists.

If you like this article, please share it! Your clicks keep us alive!
Tags
period pain
sexism in medicine
sexism
endometriosis
pain
period cramps
medication