It's Women's History Month: Time to Give Abortion Providers Some Much Deserved Recognition 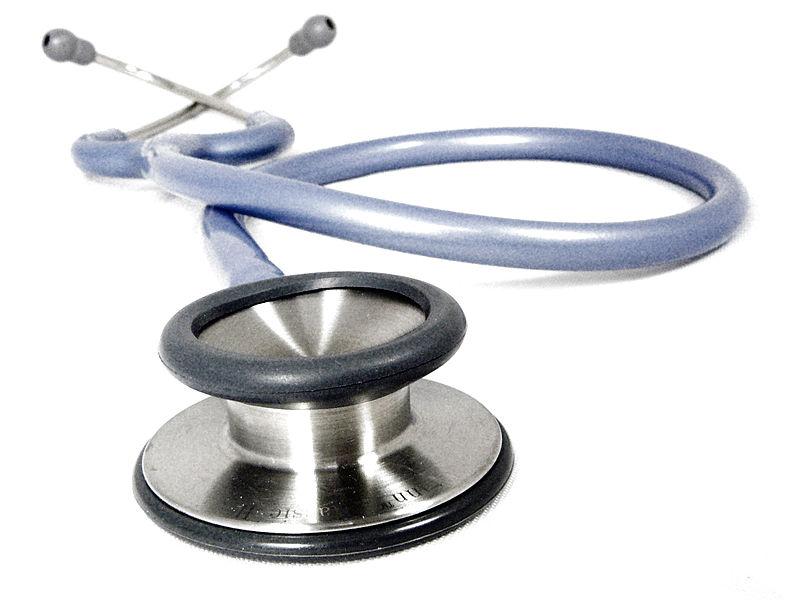 It’s Women’s History Month, and with the emphasis on providing profiles of prominent female figures, it’s easy to forget that reproductive freedom is a crucial part of the historical upward status of women. Birth control and legal abortion have allowed women an unprecedented amount of choice over the trajectory of their lives. It’s fitting then, that today, March 10th, is National Day of Appreciation for Abortion Providers.

But abortion providers don’t feel too appreciated these days. From constant protests outside their clinics, to lack of adequate (sometime incorrect) instruction in medical schools, even to attempts—sometimes successful—on their lives, it’s not a great time to be in the abortion business. “Let’s put it this way,” says one St. Louis doctor, discussing his job with a reporter,

“You probably interview other professionals for news stories all the time and you never have to worry about whether you can identify their name, or the institution where they work. It’s very clear to me that the work I do puts me at risk on many levels. I’m willing to take these risks, but it’s ridiculous they exist in the first place.”

Amen. Abortion is a Supreme Court-sanctioned medical procedure, which is supposed to be extended to all American women. One in three U.S. women have anabortion in their lifetime—and many others attempt to but are stymied by local initiatives bent on making reproductive decisions for women (even if it meets flouting scientific research).  Let me emphasize that again: one in three women in the U.S. utilize a procedure from a tiny, shrinking subsection of medical professionals—professionals who are bullied for performing safe and legal procedures (because remember, illegal abortions are often emphatically unsafe). I think these practitioners deserve a lofty salute today by pro-choice women everywhere—especially in states where they are often considered public enemy #1 by legislatures.

If you like this article, please share it! Your clicks keep us alive!
Tags
Women's HIstory Month
abortion
providers
reproductive
choice