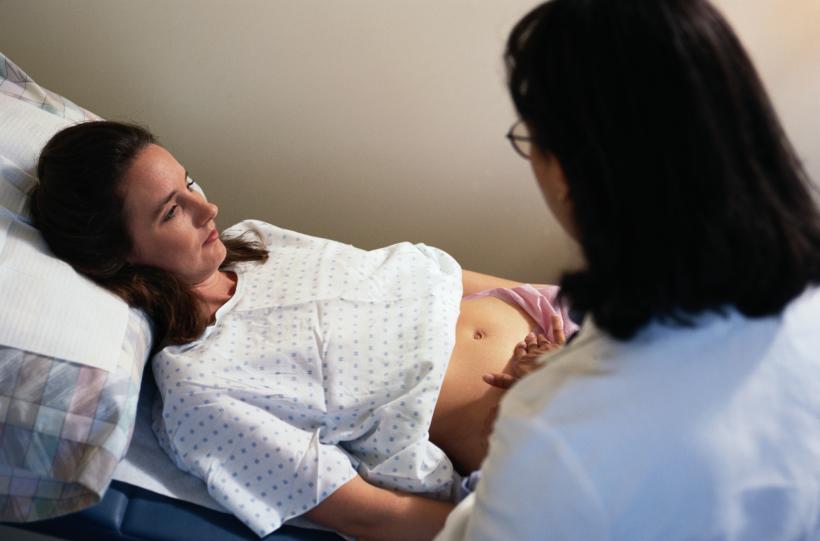 My work at Planned Parenthood can be exhausting, and stressful, but I love it more every day.

I have always been a conflict- (and danger-) averse person. Prioritizing safety and politeness, I tried not to make waves. I didn’t talk politics with people I didn’t know well, I didn’t display my views on buttons or bumper stickers, and despite being a staunchly pro-choice feminist, I can’t think of a single time I uttered the word “abortion” in public. After all, it might make someone — G*d forbid — uncomfortable. And as any human who has been socialized as a woman can tell you, that lack of passivity and politeness would be the ultimate crime.

Then came the election, and with it the subsequent ramping up of attacks on reproductive rights, sex education, women, and marginalized communities in general. The ugly and violent rhetoric from anti-choice and anti-science factions of our country was amplified, and many of the newly appointed members of our government began making promises to “de-fund” Planned Parenthood (one of the nation’s leading providers of high-quality, affordable health care for women, men, and young people, and the nation’s largest provider of sex education).

This struck me as an especially evil agenda since these same politicians were concurrently launching aggressive attacks on health care coverage and access for the same Americans who would likely rely on P.P. clinics for their primary care were they to lose that coverage.

Suddenly, I found that I could no longer stay quiet for the sake of politeness, and I could no longer separate politics from my day-to-day life (a privilege I had enjoyed up to that point as a middle-class white American, so insulated from the realities ). Voting wasn’t enough. Donating (in the $10 and $20 increments I could afford) wasn’t enough. I knew that it was time to throw myself into the daily work of helping people get the care and education to which they are entitled. It was time to fight back.

On a whim, I looked to see if my local Planned Parenthood clinic was hiring, and they were!

The position’s description and requirements indicated that some medical training or background were desired but not necessarily required, so as a writer with a teaching-and-arts-filled resume, I took a leap and applied. To my surprise, I got one interview, then a second, followed by an invitation to shadow some clinic employees to get a feel for the job. For the few hours I was in the clinic, I watched the all-female team of doctors, midwives, nurses and other practitioners pour all of their focus and energy into providing excellent care without judgment, and I felt called to take the leap.

While abortion services make up a tiny percentage of what PP provides, they seem to be the area most focused on by our (usually woefully misinformed) opponents in order to shame our patients and discredit us as an organization. And you know what? While I would love for the American public to be more educated about the many, many other services we provide — from cancer screenings, to education on a wide range of health topics, to assistance for patients experiencing intimate partner violence — I’m no longer afraid to publicly discuss the process of ending a pregnancy.

Abortion simply isn’t shameful, taboo, or even rare. One in three women will have an abortion in their lifetimes. Furthermore, the majority of women who terminate their pregnancies have made the choice because they feel it’s what is best for the families they already have and the children they are already parenting. Of the 926,200 women who got abortions in 2014, 59% were mothers, according to research published in 2016 by the Guttmacher Institute (so if “Family Values” are your concern, please take a moment to consider these already-formed and often struggling families).

If the election lit the match, then seeing the patients who come into our clinic every day stokes the fire underneath me.

The knowledge that we are providing necessary care and a safe space, to people from all walks of life, makes it easy to walk by the angry protesters with their hateful (and often nonsensical) signs that greet me at the beginning of a workday. It makes it more tolerable to see the faces of these loathsome politicians on the news, even as they do their best to prevent us from doing our jobs. I no longer feel powerless in the fight for women, and poor folks, and reproductive rights. I no longer feel like the battles on the front lines of healthcare justice are something I have to watch, angry and distraught, from the outside.

My job at Planned Parenthood can be exhausting, and stressful, but I love it more every day. I couldn’t be prouder of the organization or of my work, and - now more than ever — I won’t be keeping quiet about any of it.

If you like this article, please share it! Your clicks keep us alive!
Tags
Planned Parenthood
abortion
Politics
reproductive rights