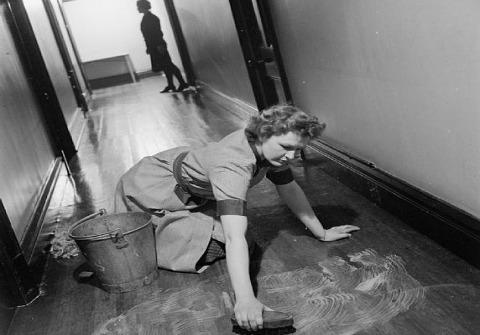 There are few things that engross (horrify) us like tales of mental asylum scandal, and boy, have we got a good one!

The Rosewood Center (previously the pithily-named Maryland Asylum and Training School for the Feeble Minded, est. 1888) is an abandoned mental hospital on the outskirts of Baltimore, which closed in 2009. And while the facility had a bevy of mistreatment accusations throughout its history, one particular gem really sets it apart:

From 1911 to 1933, some of Baltimore’s most prominent bluebloods legally removed patients from the institution to use for slave labor. (The matriarchs of said aristocrats had apparently previously complained about how expensive help was those days.)

Not to mince words here: we're talking about a legal human trafficking operation.

These patients (mostly girls and women, but a few lucky boys were on the roster as well) resided at Rosewood from 5 to 30 years before the onset of faux-liberations. Rumor has it patients were reportedly well-treated at the facility, and not capable of adequately taking care of themselves outside the institution. The patients had no prior knowledge of the writs (court orders) to "check them out" until they were summoned before the court to be released to the custody of people they’d. never. met.

How could such a scheme transpire?

A network of high-society lawyers (and judges who were probably—hopefully!—paid off) abused the court system to gain, essentially ownership of the girls. Statutes at the time held that if a patient was deemed sane by a (non-expert) judge after a lawyer had filed a writ for her evaluation, she would be released—in these cases, into a custodial arrangement with the wealthy families. During the scam, at least 166 patients left Rosewood under these habeas corpus pretenses. The institution’s officials initially protested, but after being stonewalled by the judiciary, stopped trying to halt the orders.

Some of the horror stories the Rosewood girls experienced:

A few—after being overworked and underfed—died within a couple years of their release from tuberculosis; one woman cycled through 35 girls, inevitably replacing each servant as they complained about her mean-spirited daughter; some were sexually abused, including one neglected woman whose pregnancy (and delivery) went unnoticed by the matron. The housewife only found out when she discovered the patient’s newborn in a cupboard.

Not surprisingly, things typically went further south if the women were thrown out on the street after being deemed poor housekeepers—or too “stupid” and “slow." Keep in mind these patients were plucked from a self-avowed institution for the “feeble minded.” Sigh.

For a 1937 report on the scandal, a social worker tracked down 102 of the 166 cases on record. Eleven, who had been perfectly healthy when the left the institution, died of disease or neglect and 17 more were sick with infectious diseases; 29 were prostitutes; eight had been re-institutionalized in other mental hospitals; and six were in prison.

After a psychiatrist exposed the scheme to the media, the nation (obviously) devoured salacious reports of how Baltimore’s elite had so sinisterly abused these vulnerable patients.

The good news? In the wake of this nightmare, there were sweeping changes to ensure this type of exploitation wouldn’t happen again. This case study serves as yet another helpful reminder that the wealthy and powerful can do massive damage if left unchecked by societal institutions. (Can't help but wonder who the Kardashians have working in their basement.)

If you like this article, please share it! Your clicks keep us alive!
Tags
high on history
mental asylum
Baltimore
wealthy
slave
disease 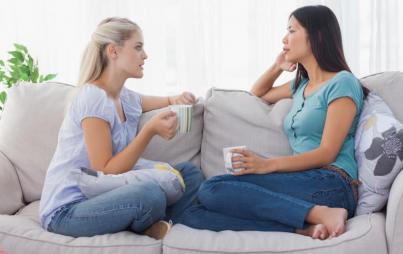 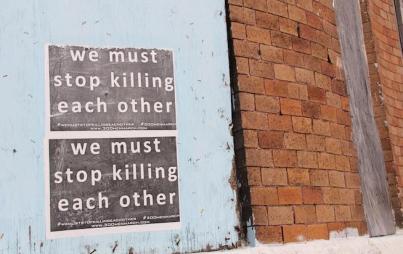 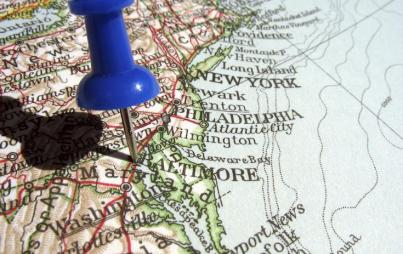 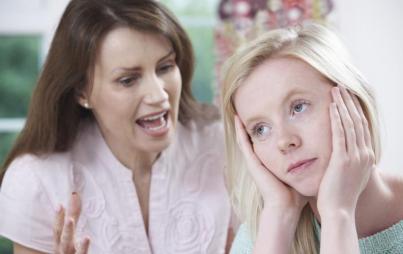 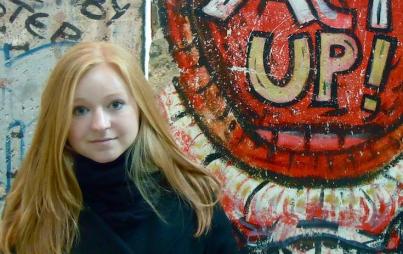 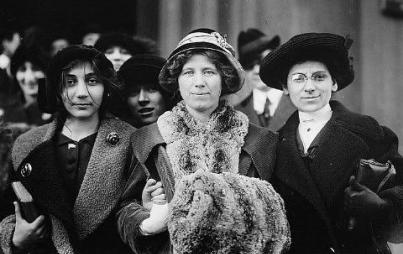 Meet The Daring Dames Who Revolutionized Women's Rights In America