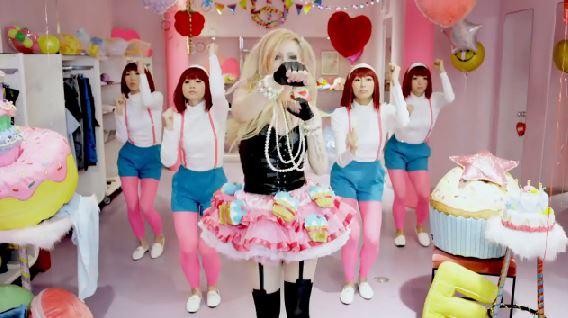 All of which would be fine in a car-crash can't-stop-watching kind of way if it weren't for the less-than subtle racial stereotyping driving the whole doomed enterprise off the cliff into infamy. It's one thing for her to shout-sing random Japanese and quite another for her to use a cadre of virtually expressionless girly Japanese girls in pink suspenders as her prop of choice. Because Asian girls are empty-headed sex kittens, remember? Prrrr.

In addition to being stupid and offensive in its own right, Lavigne's back-up girls are a blatant knock-off of Gwen Stefani's also-offensive Harajuku Girls. Which makes this, essentially, an appropriation of cultural appropriation...or offensive drivel squared.

Then again, this insane video has people talking about Avril Lavigne. And when's the last time that happened?

Watch below. If you dare. 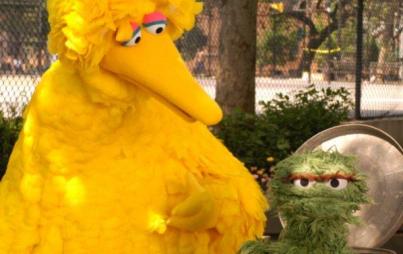 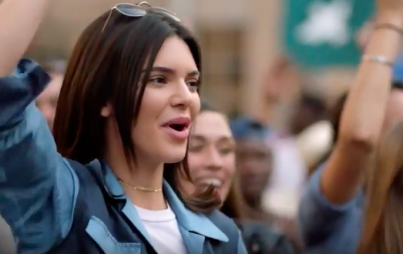 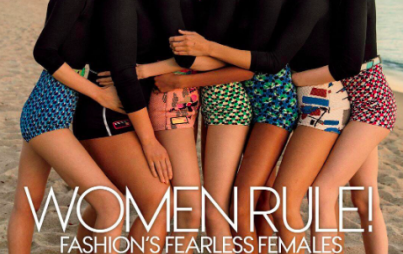 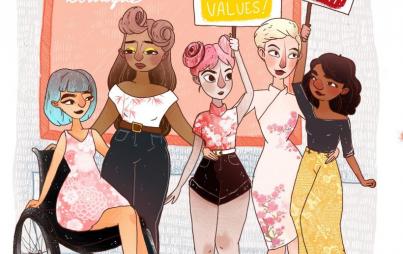