Sex! (And Other Things Not to Do at a Murder Trial) 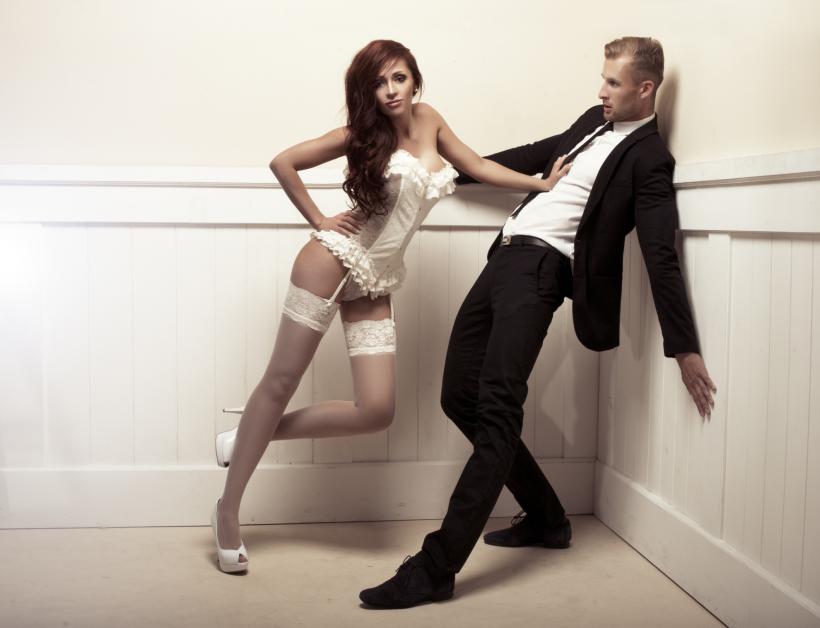 Ahh, Italy: the land of Catholics, cathedrals, sculptures and garlic bread. And now? The official site of sex at a murder trial.

Yes it does, but that doesn't mean it didnt happen! Let us go to fair Genoa where we lay out scene. A Romanian man (accused of murdering a Moroccan homeless immigrant last year) stood solemnly in court last April awaiting his fate when the lust ruckus started. A smug married couple (my words, not theirs) had snuck into a small room—separated from the trial by a mere frosted-glass window—and gave into those carnal desires feared so dearly by the Vatican.

The judge—obviously—saw the more-than-clear outlines of the two rockin' the horizontal tango. Then, the entire group saw. Chaos ensued. An unlucky court official was forced to confront the duo and while the terribly awkward encounter unfolded, the trial was suspended.

This sexy drama hit Italy on April 28th, but tried to keep the salaciousness hush-hush. Obviously they failed, and we're all laughing.

Seriously though, who does that? Keep your risque sexcapades away from the court of law, people!

Image: No darling! There's a murder trial next door! Stop, we can't! Courtesy of, ThinkStock