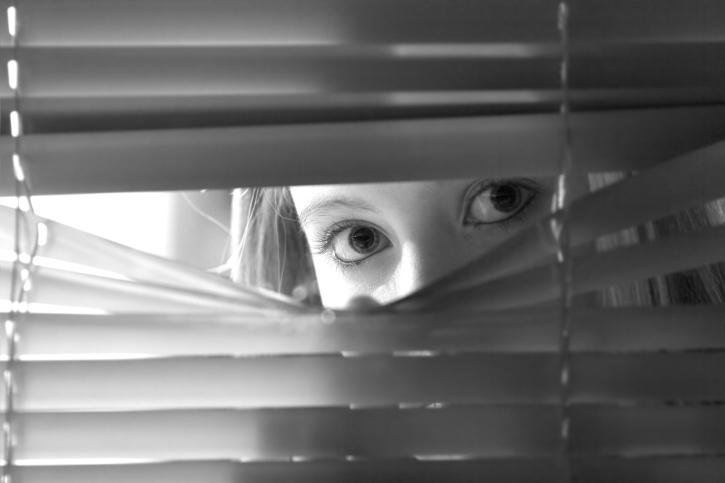 WARNING: Orange is the New Black season two spoilers ahead!

Fans of OITNB get intimately familiar with the show's array of wild characters. Season two, which dropped on Netflix last week, gets personal with ladies who were previously sidelined in the plot. 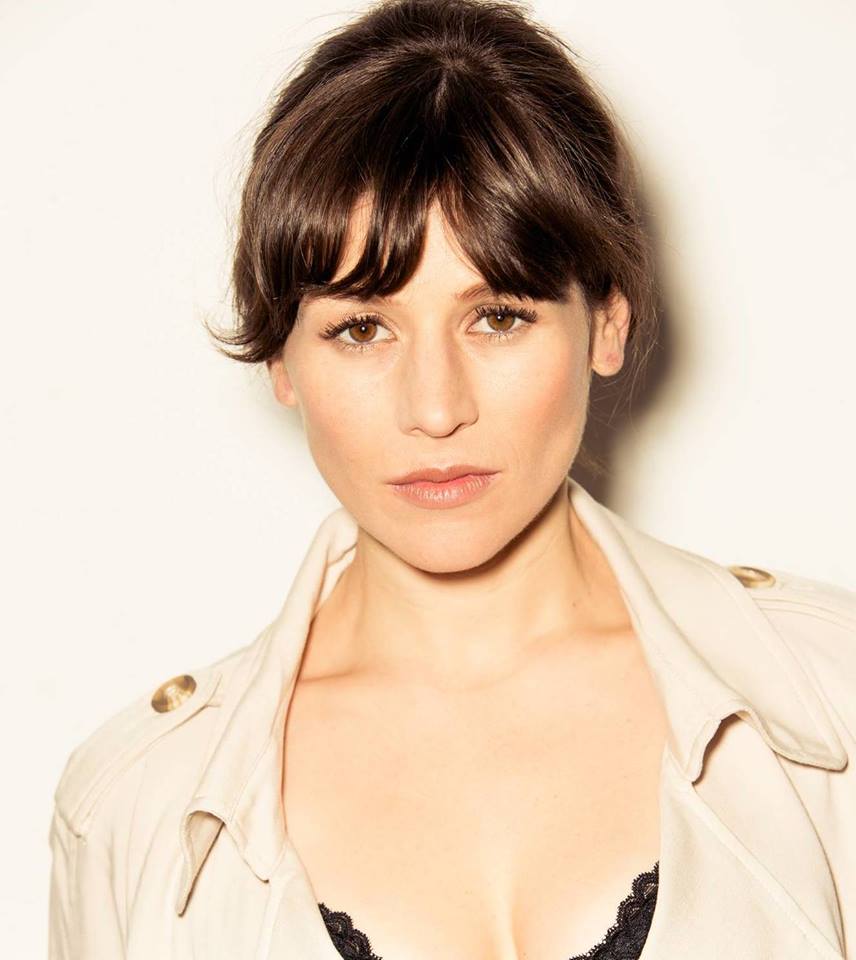 On the show, Morello is one of the better-behaved ladies. She is even trusted to drive inmates to doctor appointments. And damn, she's a sweetheart, too. Morello has plans when she gets out: she's going to marry her longtime love, Christopher.

All of which got us thinking: Just how prevalent is stalking anyway? And who tends to stalk? We dug around and found the following chilling facts.

Stalking by the Numbers

An estimated one in four women and one in 13 men will be stalked at some point in their lives. Not all victims are threatened with violence, but many are: one in six women and one in 19 men report stalkers who threaten physical harm or death.

Usually, victims know their stalkers; 66% and 41% of female and male targets, respectively, claim their followers are former (or current) romantic partners.

Stalking is also relentless. A whopping two-thirds of stalkers will pursue their victims a minimum of once a week. It's so bad that about one in seven subjects will actually move to avoid the incessant contact.

Not only that, but stalking is highly dangerous. About 12% of victims will be attacked by their tormentor, while 9% will have their loved ones (including pets) targeted instead. (Hello, Fatal Attraction.)

Stalking can manifest in many different ways. Stalkers may send excessive love letters, monitor someone's Internet activity, hire a private investigator, dig through trash, call obsessively or damage property, for instance. Anything to get close.

Psychologists have narrowed stalkers down to five general types:

-The rejected stalker. These people are upset over the end of a relationship—be it with a lover, friend or even family member—and wish to reconcile. Their behavior can bounce between "I miss you" and "I'm going to hurt you" quickly and often. This leaves the target feeling frightened and vulnerable.

-The intimacy seeker seems most similar to Morello. This type of stalking is born out of a desire to be close to a specific person. Often, intimacy seekers lack a close friend to divulge in, and put all their energy into a stranger or casual acquaintance (as Morello did). These folks are usually delusional about the relationship—they may even imagine that they're involved with their target.

-On the same spectrum as the intimacy seeker is the incompetent suitor. They too crave a relationship with their subjects, but they lack the delusion of the intimacy seekers. Usually, incompentents realize that their targets don't return the affection but persist anyway. They come across as indifferent to the fear of their victims and typically have extremely poor social skills.

-Last is the scariest type: the predatory stalker. Instead of craving a connection, these stalkers feed off power. They're often sex offenders with twisted fantasies about assaulting their victims.

It can be difficult to nab a stalker; when I spoke with a lawyer and a police officer, they agreed that it's a lot of "he said, she said," which makes it difficult to press charges. That said, the National Stalking Helpline is a wonderful resource for help and information. The organization's number is 0808 802 0300.

Image: Don't be fooled by those doe eyes. Courtesy of, ThinkStock