Gettin' Jizzy with It: A Closer Look at Female Ejaculation 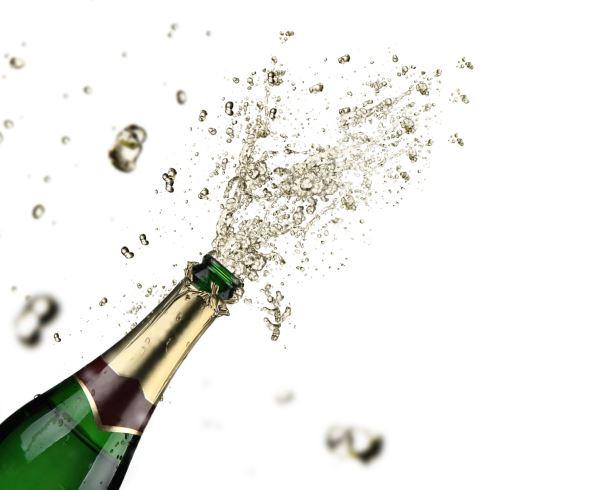 We're pretty sure everyone can agree that female orgasms are the best. Three in a row? No problem. Body part designed solely for pleasure? Thanks, clitoris. Hell, we even have different types of orgasms.

Let's get one thing clear: It definitely exists. This stuff goes back (way back) to the Kamasutra. All this "it just can't be real" nonsense is relatively new—possibly because female ejaculate is often mistaken for pee (which, if that were true, would be decidedly unsexy—unless that's what you're into, of course). So, what's really in that stuff we squirt? Under analysis, it's actually closer to male semen—sans sperm, mind you—than urine.

Here are the (known) ingredients in female ejaculate:

But as much as women dig this feeling, it doesn't guarantee a sploosh. In fact, it's speculated that some women have scar tissue blocking their Skene's gland. Others may just have a rather inactive one. Then, there's the psychological aspect: Many women feel the rush coming, but assume it's urine and prevent its release. Or, they know what it is, but think it's gross.

Our advice? As long as you're enjoying sex, let it flow!