The Kids Are Alright: Study Reveals Children of Gay Couples Are Happier, Healthier Than Those from Traditional Families 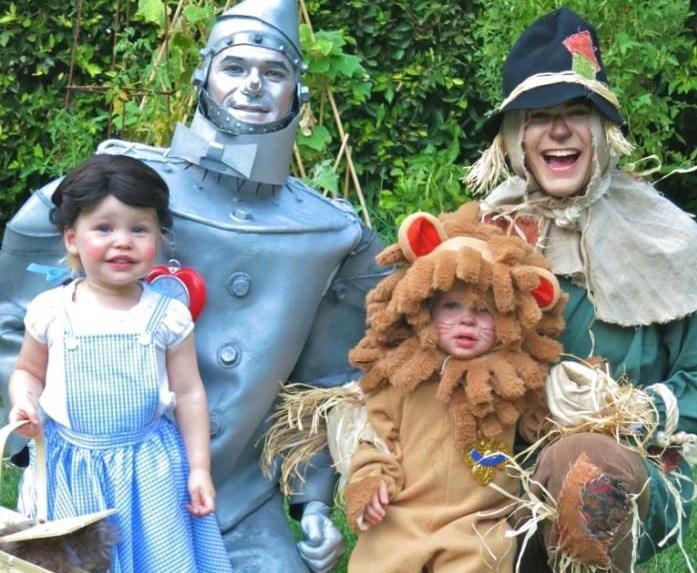 Just in case you needed more proof that Neil Patrick Harris and David Burtka have the most perfect family ever, get this: New research reveals that children of gay parents are happier and healthier than those from "traditional family units." And yes, "traditional" means heterosexual parents. In case you were wondering.

A team in Australia wanted to find out if there were any tangible differences between kids raised by gay and straight parents. Generally, they found no discrepancies—except in the "happy" and "healthy" categories, where the children of gay parents scored 6% higher than the children of heterosexual parents.

Oh, and socioeconomic factors were controlled, so good luck arguing that LGBTQ parents are wealthier or something.

Why Is This the Case?

The idea is simple. Gay parents feel less inclined to adhere to specific gender role requirements, and instead stick to their own personal strengths when it comes to professional and household duties. The study speculates that gay parents additionally teach their kids to contribute equally, regardless of gender.

Call us crazy, but eliminating the necessity to define gender expectations at home does seem like a good thing—especially for the countless boys who fear they aren't "manly" enough. And I'm pretty sure you can guess our take on raising girls.

But there may be even more to the story than this. Though society has been progressing rapidly on LGBTQ rights, there's still a whole lotta gay hate.  Every day, same-sex couples are forced to prove that their love is legitimate—not "perverted." The strength they demonstrate in the face of this adversity could be tightening their family units.

In any case, it's clear that (sorry Westboro Baptist Church!) these kids are truly alright.